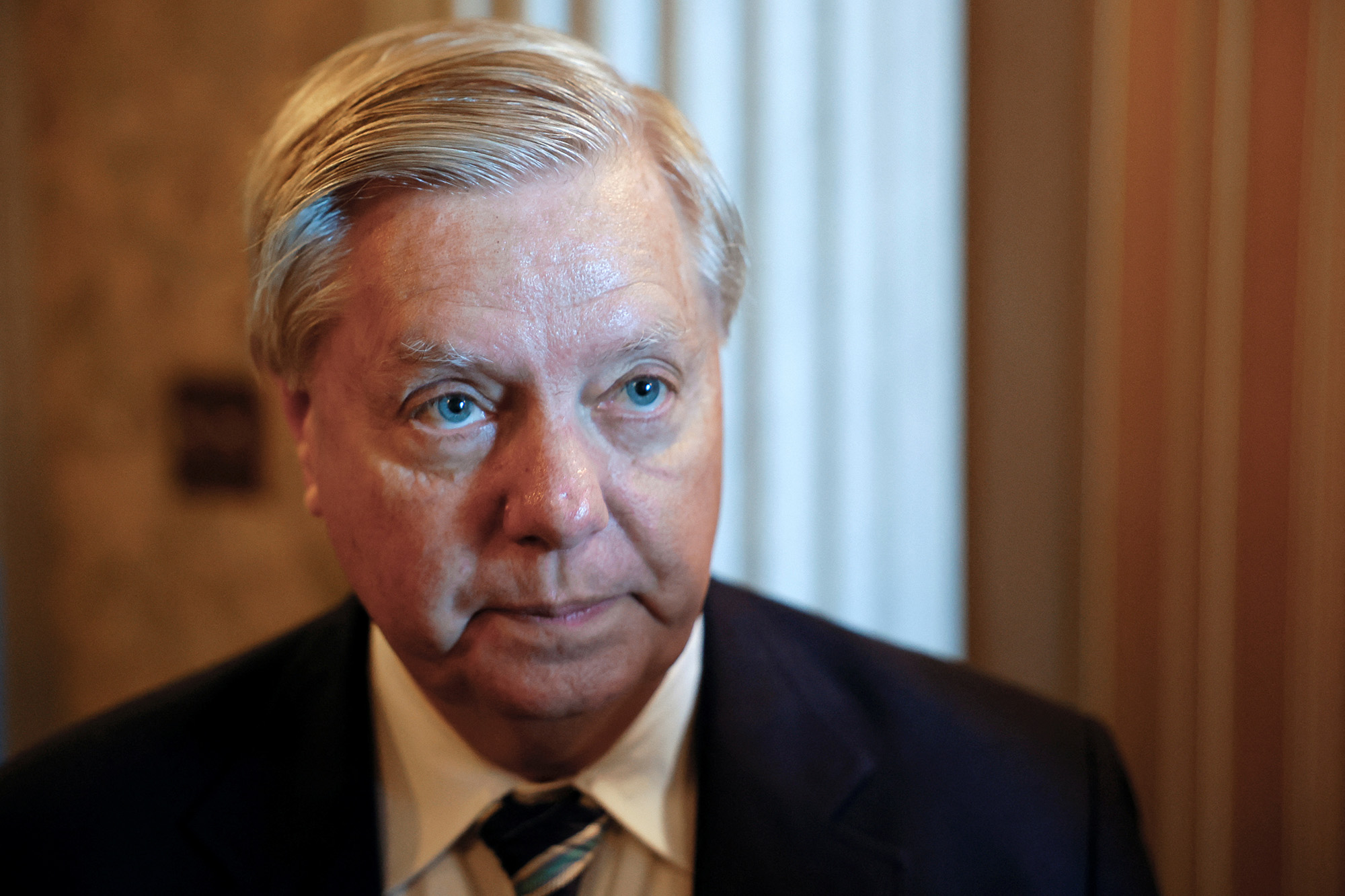 A panel on MSNBC’s “The 11th Hour” tore into Sen. Lindsey Graham, R-S.C., over his proposed national abortion limit, with guest and comedian Judy Gold smearing him in a sexually demeaning manner.

Gold claimed the lawmaker has “never seen a vagina” nor “seen a naked woman” and said that pro-life men in general “need Viagra.” The sexual comments were received with laughter from the rest of the panel.

“The 11th Hour” host Stephanie Ruhle, who seemed outraged at Graham, prompted the Friday evening MSNBC discussion, saying, “Well, I know all of you have something to say about Lindsey Graham.”

The panel immediately broke out into groaning. Ruhle continued, saying, “Lindsey Graham, who is more than doubling down, he is going further pushing a federal ban. A national ban on abortion. I want you to first help me understand, why would he even be doing this?”

As Fox News Digital reported earlier this month, Graham announced “a bill to ban abortion after 15 weeks” which is titled the “Protecting Pain-Capable Unborn Children from Late-Term Abortions Act.”

At the time, Graham claimed, “I see this as a responsible alternative to the very radical position by Democratic senators. I can assure that a vast majority of Americans do not support abortion on demand up to delivery.” 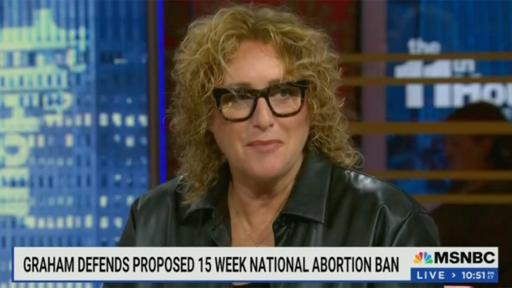 Ruhle continued slamming Graham’s proposal, saying, “They overturned Roe v. Wade. So for that portion of their base who wanted that, you got what you wanted. Why do this? Republicans don’t even support it across the board. He’s dividing Republicans.”

She added, “It’s not like you can get white evangelical voters to vote for you twice. And now they’re knocking out a ton of other potential new voters.”

Gold responded, “And he’s ignoring what happened in Kansas, you know? It’s like, come on people!” Gold was referencing Kansans voting in August against a proposed constitutional amendment that would have allowed state lawmakers to regulate abortion. 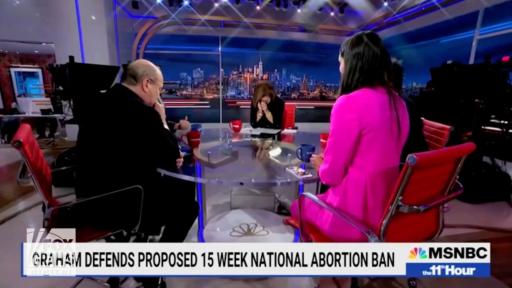 Outraged, she added, “And the fact that he is telling women what to do with their bodies.”

Gold then made the personal attacks on Graham, saying, “He’s never seen a vagina.” This prompted laughter from the other panelists.

She also claimed, “He has never seen a naked woman, and he is telling me–”

Ruhle interjected, “We don’t know that for sure,” and CNBC contributor Ron Insana quipped, “Judy, we would refer to that as an unconfirmed report.” CBS contributor Nancy Giles sat there laughing.

In response to Giles asking whether these pro-life men “want to have babies,” Gold exclaimed: “No! They’re men who need Viagra! They don’t even operate correctly!”

A shark graveyard containing fossilised teeth from an ancient ancestor of the massive but mysterious megalodon has been discovered by scientists exploring the deep ocean. The team from the CSIRO research vessel, Investigator, have also collected a specimen from a new species of shark. The extraordinary discoveries came during biodiversity ...