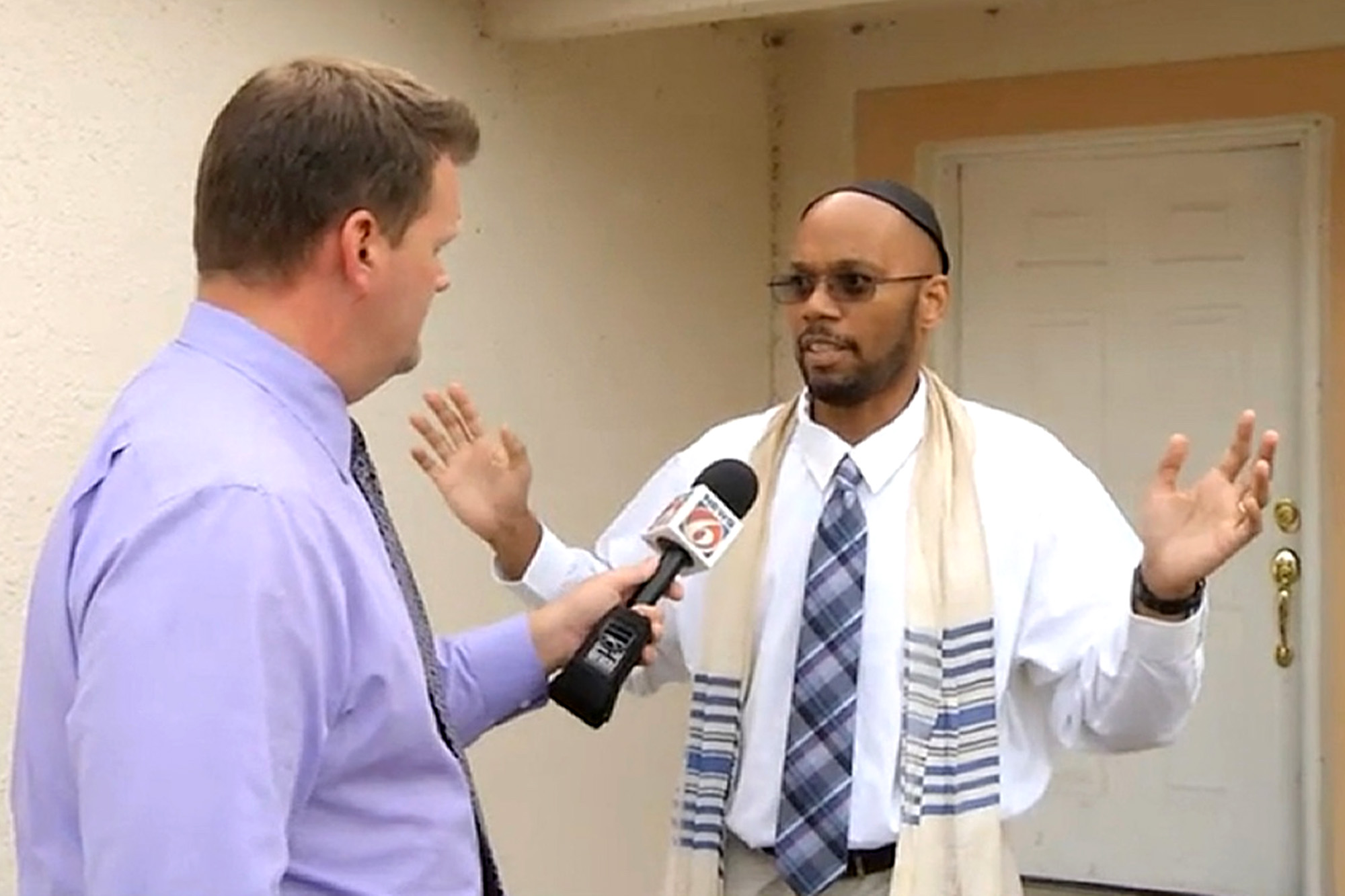 Convicted felon Michael Nelson launched a business that gives legal advice which was listed on a referral website. WKMG News6

A national consumer referral website has removed the Florida accounting and legal services firm started by a convicted felon, following a report that labeled him a “serial con man.”

Inclusion of the Jacksonville company on the referral site Thumbtack, an online directory which allows users to browse and rate service providers, suggested that Michael Nelson had passed a criminal background check, according to an investigation by News 6 Orlando.

In fact, Nelson, 51, spent more than 17 of the past 25 years in federal prison after convictions in three states for crimes such as wire fraud, computer fraud and identity theft.

Nelson registered a website domain for his company, called Bicalho-Nelson, in October. His biography on that site, which was recently removed, called him a “partner” at the company and touted he had “over 30 years” of executive management and complex mediation experience.

It also claimed he earned a master certificate in psychology and social work in 2009 from the correspondence school Stratford Career Institute. 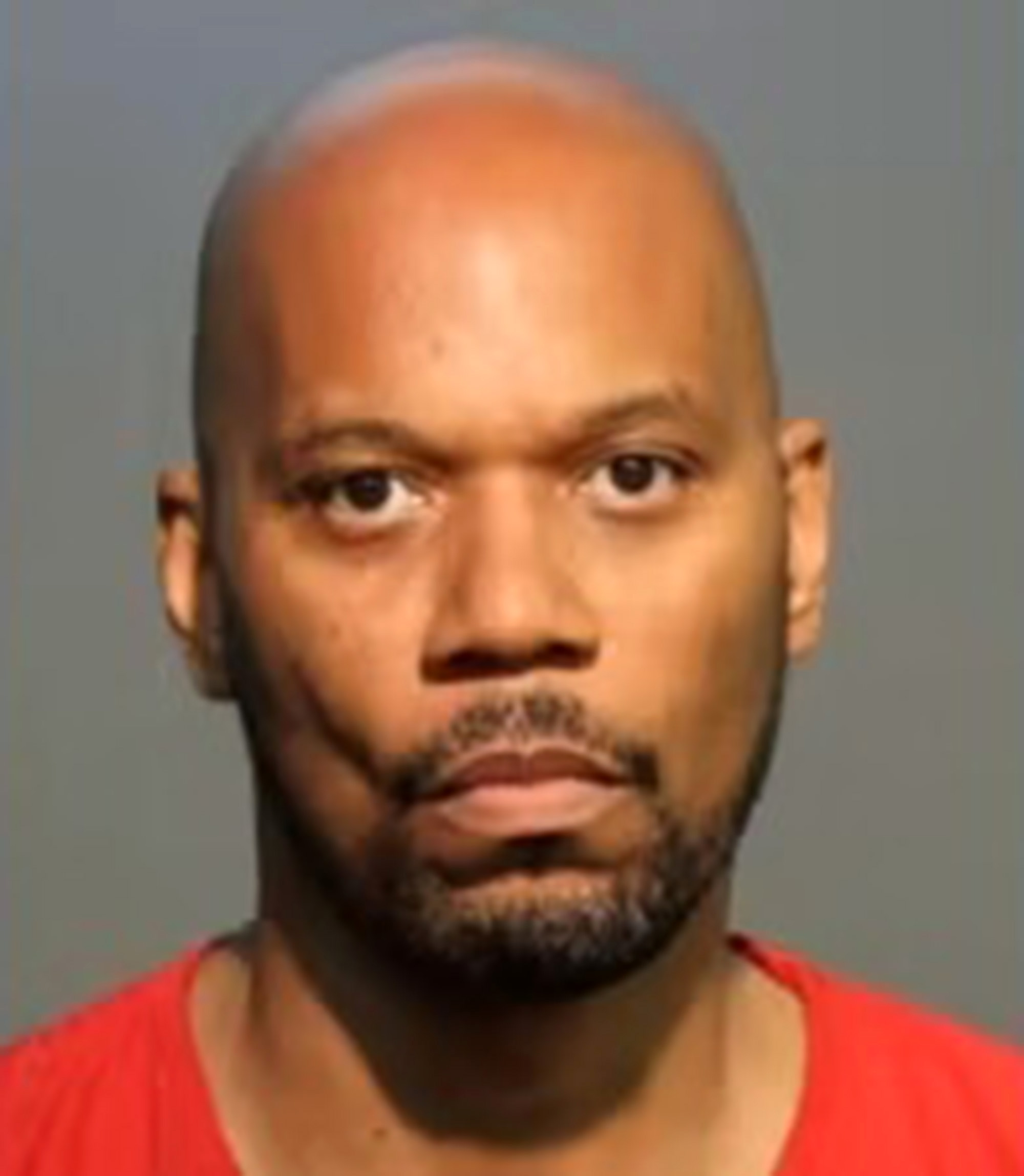 Nelson has spent 17 of the last 25 years in prison on multiple fraud convictions.

Nelson’s biography on the business’s website was recently removed.

However, he was incarcerated or in federal custody during much of the time it stated he gained this work experience and education.

The business site now says that the company is “consolidating our focus areas and service offerings” to “brand management, facilitating sales negotiations, and mediation” as of Dec. 1.

“Our experience has taught us the value in pulling back and identifying what to focus on, and the implications this had on people, process, growth, and the client experience,” the announcement says.

Members of one of the nation’s most feared motorcycle gangs have descended on Melbourne following a 350km journey from the Victorian border. Hundreds of bikies from Finks OMCG travelled to the southeast Melbourne suburb of Cranbourne, where the group’s headquarters are based, after leaving Wodonga on Saturday morning under close ...