Credit Suisse, which is undergoing a strategic review, will provide an update with its quarterly earnings on Oct. 27

Credit Suisse shares soared Friday after the company disclosed plans to buy back $3 billion in debt securities as it looks to quell Wall Street's concerns over its financial health.

“The transactions are consistent with our proactive approach to managing our overall liability composition and optimizing interest expense and allow us to take advantage of market conditions to repurchase debt at attractive prices,” the company said.

The offers will expire on Nov. 3 and Nov. 10, 2022, respectively, subject to the terms and conditions set out in the offer documents.

HOW A SOCIAL MEDIA FRENZY AROUND CREDIT SUISSE RATTLED ITS STOCK

In addition, a Credit Suisse spokesperson confirmed to FOX Business that the bank is exploring a sale of the famed Hotel Savoy in Zurich, Switzerland.

“Credit Suisse reviews its property portfolio on a regular basis as part of its global real-estate strategy,” the spokesperson said. “As part of this process, the bank has decided to start a sales process for the Hotel Savoy. We will carefully assess all offers and potential investors and communicate any decision in due course.” 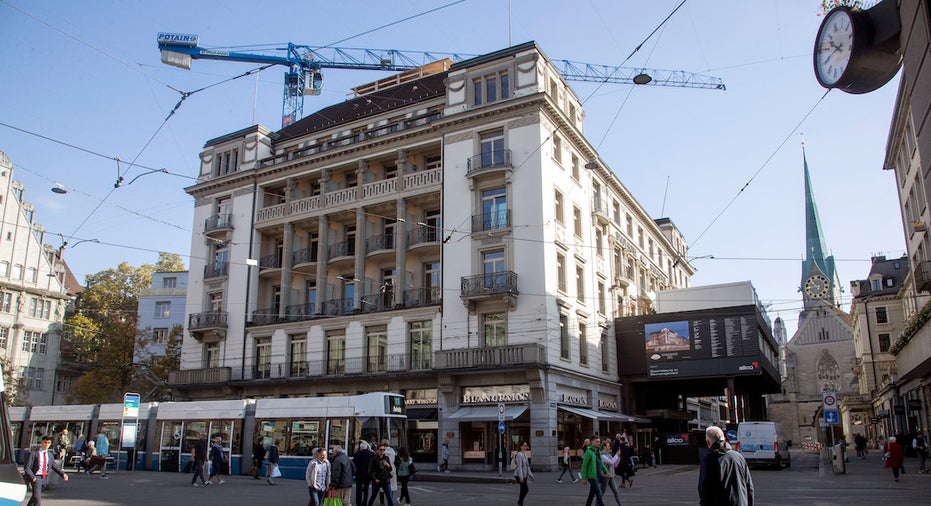 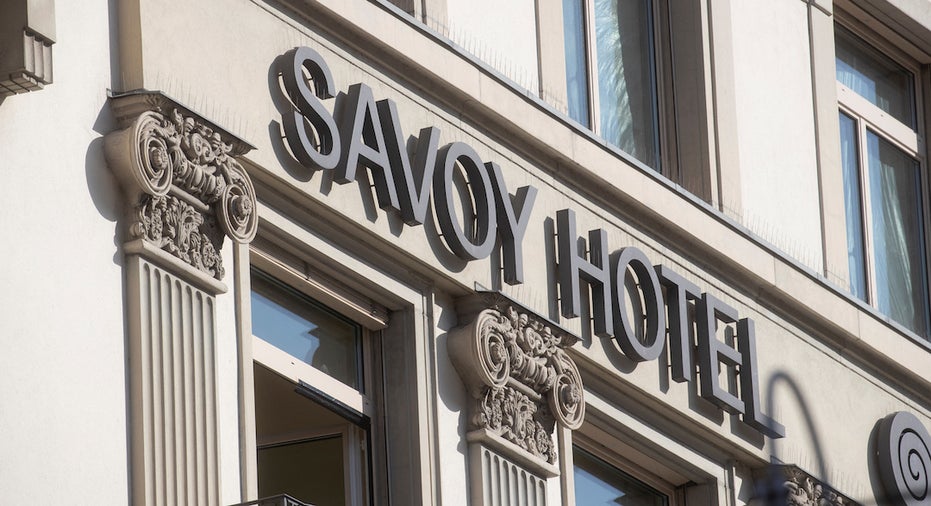 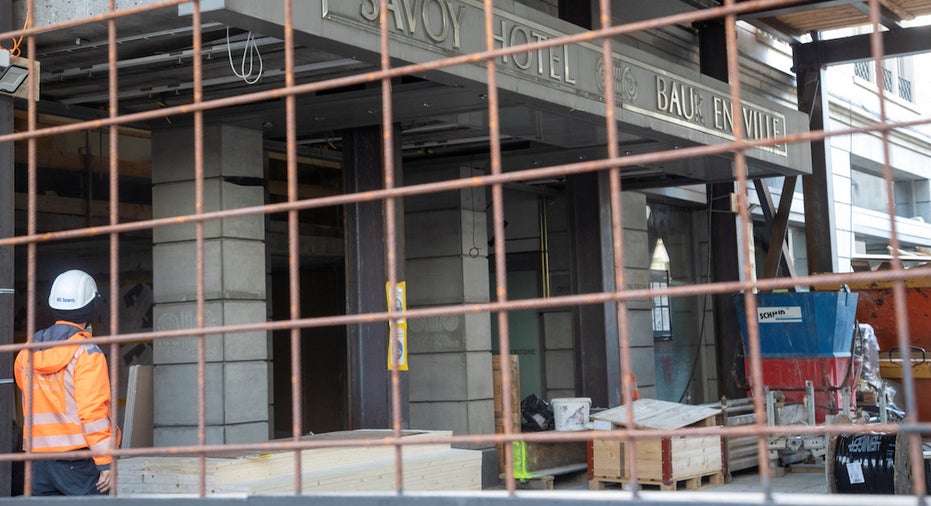 The Savoy Hotel Baur En Ville, which will reopen in 2024 as the Hotel Mandarin Oriental Savoy Zurich, is seen at the Paradeplatz square in Zurich, Switzerland Oct. 6, 2022.  Reuters/Arnd Wiegmann | Reuters Photos

Finance blog Inside Paradeplatz, which first reported the sale plans, estimates that the almost 200-year-old building could be worth 400 million Swiss francs ($405.9 million).

In 2020, Credit Suisse said that the hotel would undergo renovations starting in early 2022, with plans to reopen in mid-2024 under the name “Mandarin Oriental Savoy Zurich.”

The renovation will reduce the total number of rooms to 80 from 104. The rooms will be fully redesigned to offer guests more space. The Hotel Savoy's meeting and event rooms on the first floor will also be included in the renovation, and its lobby and catering concepts will be fully redesigned. A minor modification will also be made to the hotel's entrance area on Poststrasse.

Other changes include upgrades to technical installations and systems as well as environmental upgrades in order to reduce the CO2 emissions of the Savoy by more than half.

The bank emphasized at the time that the hotel would continue to be owned by its existing shareholders despite the transfer of management to Mandarin Oriental.

The efforts come as Credit Suisse has been battered by scandals and losses and is racing through a restructuring plan under new CEO Ulrich Koerner.

The company has had to raise capital, halt share buybacks, cut its dividend and revamp management after losing more than $5 billion from the collapse of investment firm Archegos in March 2021, when it also had to suspend client funds linked to failed financier Greensill. It also recently saw its credit default swaps hit a record high.

Wild market swings and a social media storm are making it increasingly difficult for the bank to stem losses and regain its footing.

Credit Suisse's stock is down more than 50% year to date but above its all-time low hit earlier this week.

The company will provide an update on the progress of its strategic review alongside its quarterly earnings on Oct. 27.

Reuters contributed to this report