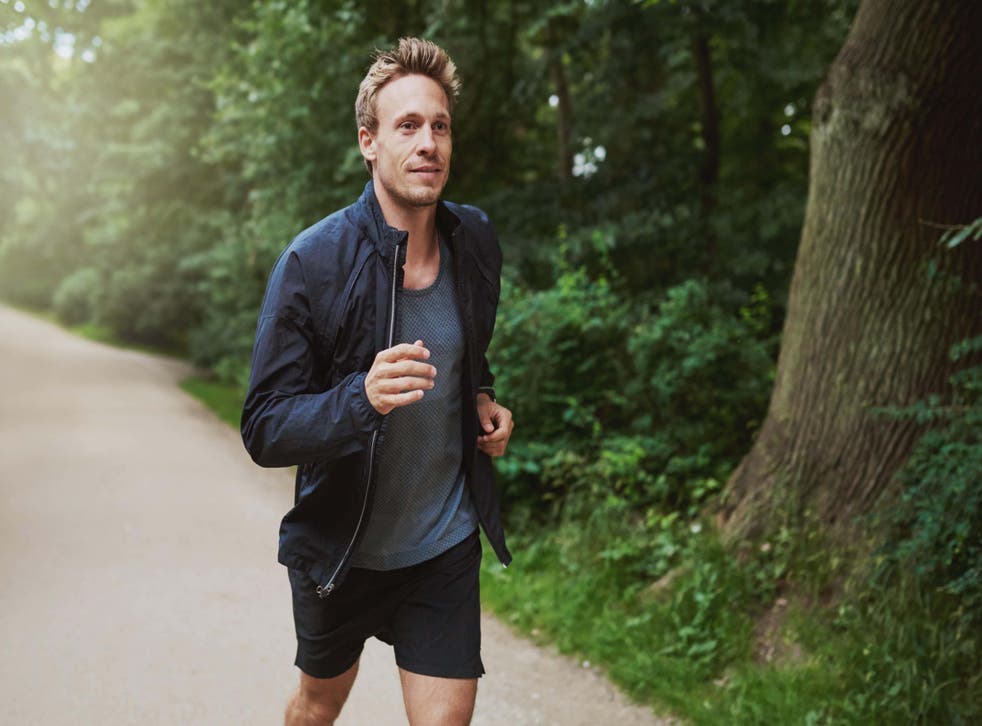 Up to six in 10 cases of Crohn’s disease and ulcerative colitis may be preventable through a healthy lifestyle, researchers have suggested.

A study published online in the journal Gut said people who are at high risk of developing the conditions due to a hereditary link may be able to take action to cut their chances of developing inflammatory bowel disease (IBD).

There is no cure for the conditions, which can vary in severity.

Treatments can include following specific diets or taking medicines such as aminosalicylates or mesalazines to reduce inflammation in the gut. Immunosuppressants such as steroids are sometimes given.

According to the NHS, around one in five people with ulcerative colitis have severe symptoms that do not improve with medicine and they may need surgery to remove part of their bowel.

Meanwhile, around 60 to 75% of people with Crohn’s disease will need surgery to repair damage to their digestive system and treat complications.

In the study experts, including from Massachusetts General Hospital in the US, used data from several large, long-term studies of nurses and doctors, involving thousands of people.

The researchers created modifiable risk scores (MRS) to estimate the proportion of IBD cases that could have been avoided.

The MRS ranged from 0-6, with higher scores meaning there were more risk factors.

During the monitoring period, 346 cases of Crohn’s disease and 456 cases of ulcerative colitis were reported among those being studied.

Based on MRS scores, the researchers estimated that a low MRS could have prevented 43% cases of Crohn’s and 45% of ulcerative colitis cases.

Similarly, maintaining a healthy lifestyle could have prevented 61% of Crohn’s disease cases and 42% of ulcerative colitis cases, they said.

These calculations showed that a low MRS and maintaining a healthy lifestyle could have prevented up to 60% of cases of IBD.

“A key assumption of our findings is that the relationship between lifestyle factors and IBD development is causal,” the researchers said.

“Though this has yet to be established, several lines of evidence support the critical role of environmental and lifestyle factors in the development of IBD.

“Lifestyle modification may be an attractive target for future prevention strategies in IBD.

“This may be of particular relevance to high-risk groups, such as first-degree relatives of IBD patients, who have an estimated 2%–17% risk of developing the disease over their lifetime.”

IBD is thought to affects an estimated three million adults in the US and another 1.3 million in Europe.