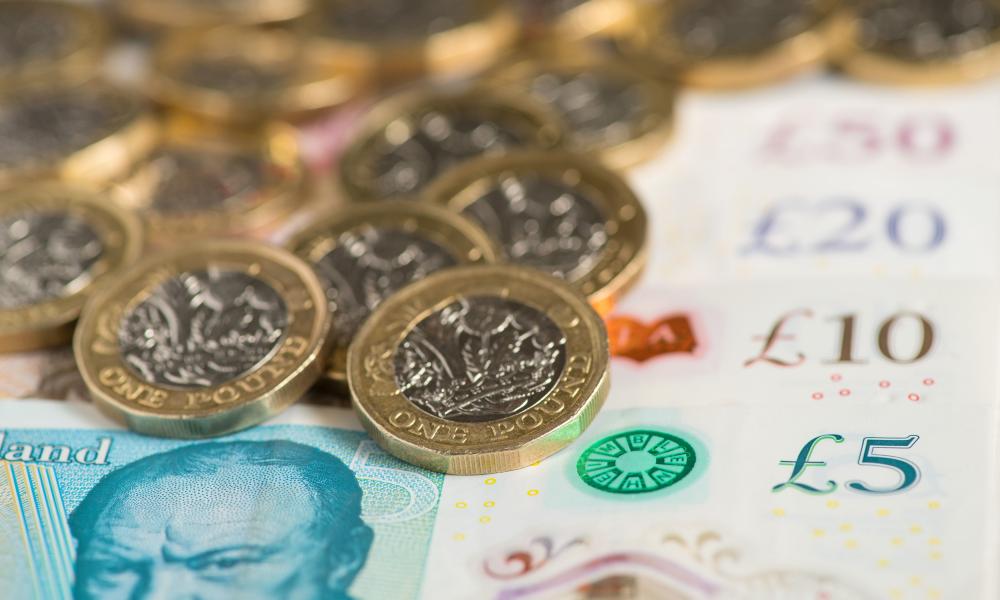 International markets, voters, members of the Conservative party and experts have reacted with dismay to Kwasi Kwarteng’s “fiscal event” last Friday, when the chancellor announced that the top tax rate of 45% would be abolished.

Here, seven high earners who will benefit from this tax cut share how they feel about it, and what they will do with the money.

‘I feel sick and ashamed’

“I’m furious! I grew up in a poor household and have never forgotten it. I have worked hard to be a good earner, but this doesn’t mean I believe I’m better than those who aren’t doing so well. This – at a time when people are already suffering so much. Energy prices. NHS. Education. Transport. All problems which need urgent attention. Not to mention the lack of legal aid. The low fees paid to legal aid practitioners. Lack of affordable housing, childcare, etc.

“Truss and Kwarteng seem to have no understanding or sense. How can the basics be paid for? How do they think the economy will grow? Why don’t they care about poverty? I feel sick and ashamed. I will give it to charity: to the NSPCC, because more children will be neglected, and others. I didn’t ask for this. I don’t need it. I don’t want people to think I’d vote for such a stunt. It’s appalling. I am so sorry for our country. It’s being ruined.” Claire, 60, a solicitor from Dorset

‘I will give it away to charities’

“I’ll be at least £50k better off – a gigantic pile of free money that I didn’t ask for, don’t need and which doesn’t affect my lifestyle. And incidentally, because I earn in dollars, and my pension stocks are in dollars, I have been given another pile of money because of the weak pound. It’s obscene and personally embarrassing. Give £5k to 10 poorer people instead. Imagine having to explain to someone on £30k, what I’ve just received.

“It’s laughable. I don’t understand what I’m meant to do with this boon, to help the economy. Spend it? I don’t need more stuff. My business doesn’t need it. Put it in my pension? Surely that doesn’t help anyone. I will give it away to charities, but I don’t know how that’s an efficient routing of the money.” James, 48, a strategy consultant from London

‘There will be no “trickle down” coming from me’

“The net impact of the chancellor’s announcement to my finances is highly negative, because interest rate forecasts have jumped from 4% to 6% and like many higher rate taxpayers I have a huge mortgage. For every pound I am saving as a result of the drop in the top rate of tax, I am expecting to pay three extra to my mortgage provider when I refix next year.

“Our personal reaction to this will be to take the savings we were planning to use for a home extension and use it to pay down the mortgage. There will be no “trickle down” coming from me, just a transfer of capital from the exchequer back to the banks.” Neil, 40, a software engineering manager from Twickenham

“I am horrified. When I heard the top tax rate would be abolished I gasped in astonishment and felt a bit sick. It’s like being force-fed cake I didn’t want, while fellow citizens are having to choose between eating and heating, unable to get healthcare. I don’t think I have ever felt less deserving of anything. I think it’s a cruel and greedy action by a misguided government.

“Many higher rate taxpayers like me believe that paying tax is a civic duty and a privilege, and many of my high-earning friends are also appalled at this unnecessary, pointless and damaging giveaway and find it repulsive.

“I will give it to a charity. I would like to see a 5% charity set up on JustGiving like Captain Tom’s, so that people can donate their savings from the 5% reduction to the NHS.” Anna, a retired wife of an investment banker from London

“While I believe taxpayers should get value for money and higher rate taxpayers already contribute a vast proportion of all tax receipts, I would like to see well-funded public services – social care, the NHS, well-maintained roads and local services to name just a few. This is not possible in the current climate without increasing the tax take and it is right those with the most shoulder the cost. I am bewildered. Even if you believe in trickle-down economics, this is unlikely to work in the time frame necessary to rescue Britain from a deep economic recession.

“I will use the money to increase savings contributions. With the current levels of economic uncertainty and gloomy financial predictions the last thing I will be buying is more unnecessary trinkets and baubles.” A CEO at a marketing firm from Hertfordshire

“I think it’s excellent the Tories scrapped the top rate, it felt like Christmas. On its own a 45% rate is already high, but once national insurance, council tax and student loan repayments are factored in it is one of the heaviest tax burdens in the world. Such a system disincentives hard work and financial success, discouraging people from taking business risks that would benefit the economy. At the same time, the efficiency and quality of public services is laughably bad. I’ll invest most of it, spend some on the increased cost of living, and put the rest towards a new house.”

Patrick, 36, a risk manager from Surrey

“I work with a whole host of people who earn above this threshold and no one has spoken about the 45% level at all. It very much makes me feel queasy that I get a benefit I didn’t ask for and ultimately will now just go on my mortgage and there’s nothing there for the vast majority of people.

“Accordingly, I’ve increased my charitable giving significantly to attempt to address – NEA, FareShare, Shelter etc. To me, being a patriot (a perceived lack of which is so often a criticism levelled by the Brexit cult at its detractors) is supporting the people of this country, not its vanity projects. Sign me up for more taxes, not less, and I will sleep more soundly knowing the people who need help get it, and those who are fortunate enough not to worry won’t feel any pinch beyond a slightly smaller Dom Pérignon budget.” Alex, 35, a corporate financier from London

So-called MCG specialist Scott Boland should feel at home bowling on an eerily similar Adelaide wicket if Pat Cummins fails his fitness test to face West Indies. That is according to a man who should know, with former Adelaide Oval curator Nathan Lyon spotting the similarities between the two grounds. ...

Several Hertz customers have come forward, saying they were arrested or jailed for theft of cars even though they had returned their rental vehicles and paid for them in full Hertz said it will pay $168m (£137.4m) to customers who were wrongly accused by the rental company of vehicle ...


View more: 'I do not trust the guy' - Pundit now drops brutal Beale claim at Rangers

The proposal was made at this week’s meeting, the last for the year. (ABC News: Mark Leonardi) Brisbane City Council has voted to give its chief executive more powers to remove comments made in chambers and prevent council officers from being named in public meetings. The proposal was made ...

16 has become eight and yet somehow, the number of potential favourites has expanded. Portugal have come to the party in a big way and, though Spain are out, England have emerged as a realistic threat and the Netherlands are still hanging about, still going and everyone is still quite ...