A northwestern Texas town is mourning the loss of two firefighters killed in a car crash while returning to the station from a call.

Both Torres and Brown were pronounced dead at the scene.

“It is with hearts full of sadness and grief, that we inform you, last night DVFD lost 2 of our own in a vehicle accident,” the department wrote. “Please give the families, Firefighters, and their families space and time as we figure out how to move forward.”

The morning after the crash, Dalhart Mayor Justin Moore asked that businesses within the city lower flags to half-staff in honor of Torres and Brown.

“These two men gave their lives doing what they lived for. They both had a servant’s heart and gave so much to the community. Dalhart Volunteer Fire Department is currently in Standby STATUS and is being assisted by other agencies in the area. Please keep the families of these two men and our city in your prayers as we endure this difficult time.” 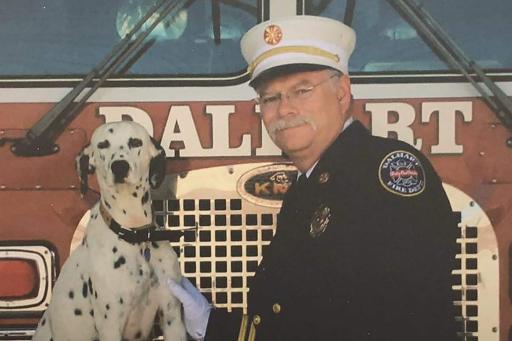 Dalhart is a small town in the Texas panhandle that sits in Hartley and Dallam counties.

The day was marked as a celebration of life for both men and “their tireless service and commitment” to both counties. 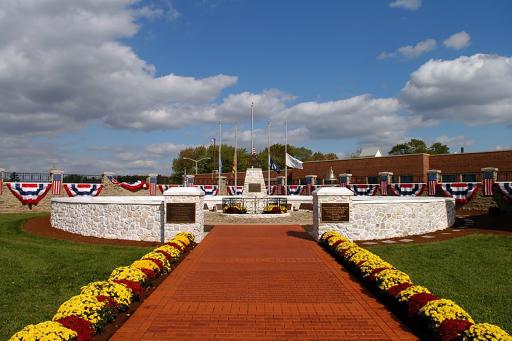 The National Fallen Firefighters Memorial in Maryland lowered its flags half-staff in honor of Curtis Brown and Brendan Torres. 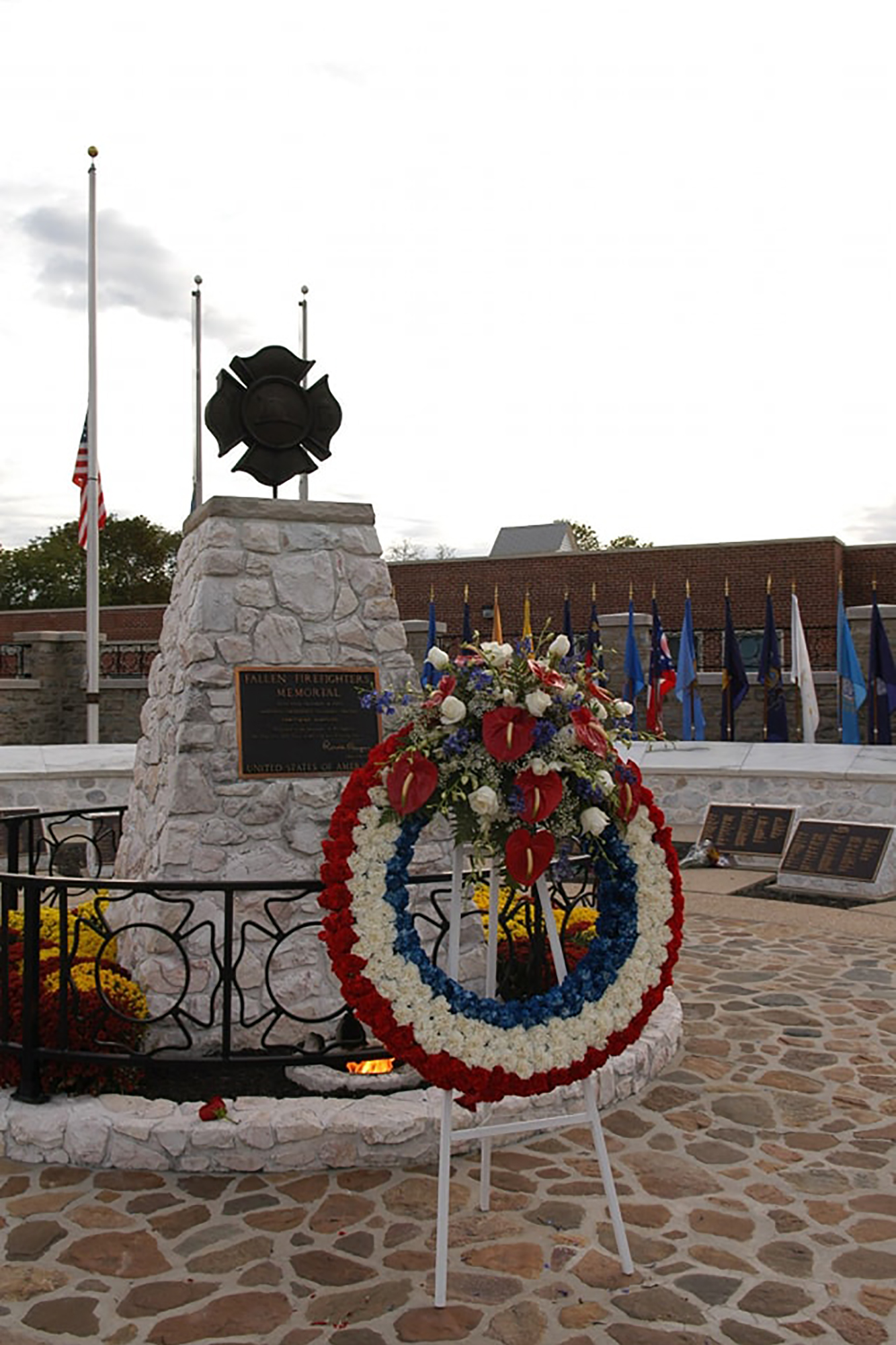 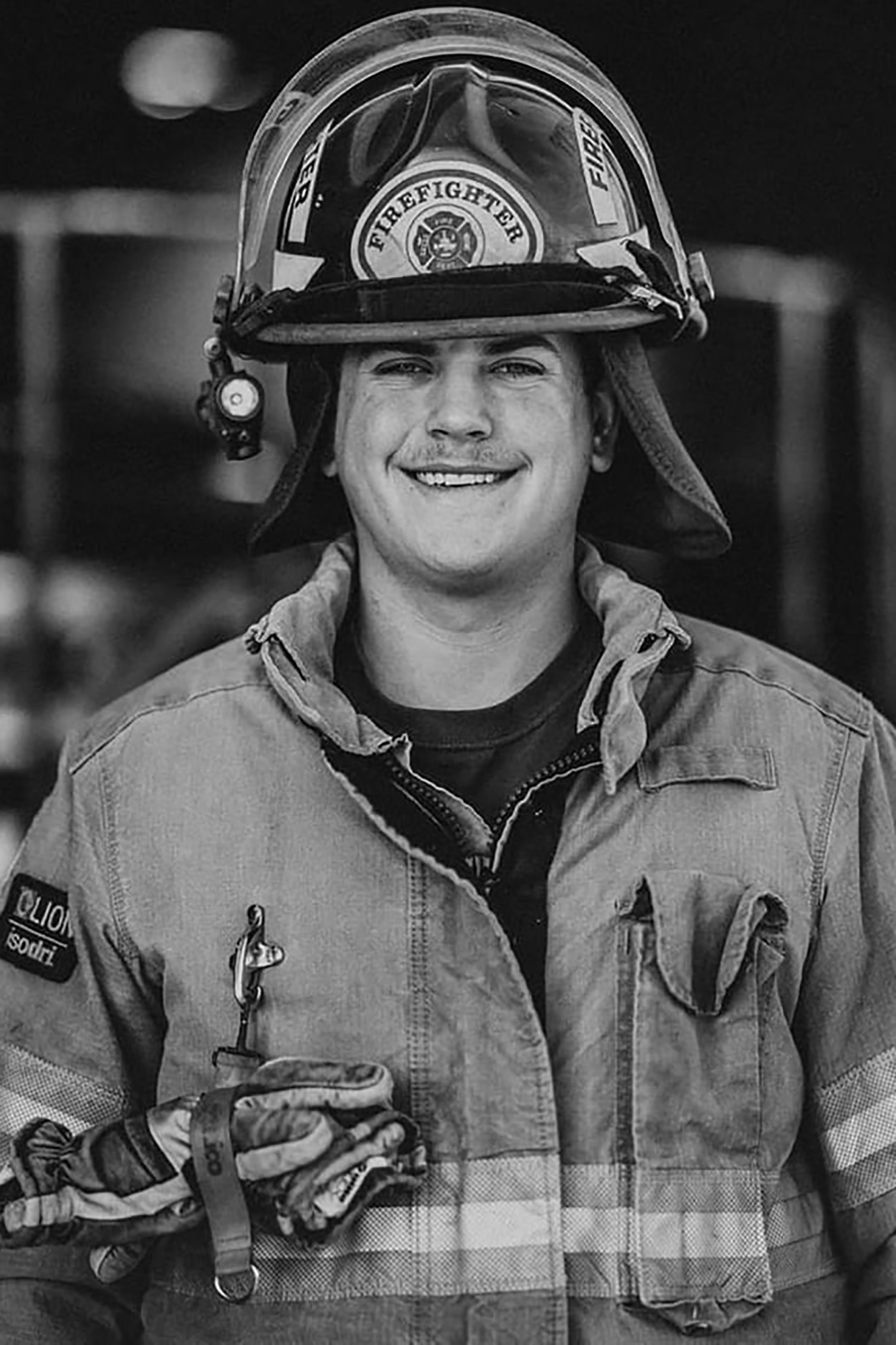 Services for Torres and Brown are scheduled to take place Monday, Oct. 10, at 2 p.m. in the Rita Blanca Coliseum.

The two men mark the 76th and 77th on-duty firefighter deaths this year, according to the U.S. Fire Administration.

Timeline to conviction of killer Dawson

California Gov. Gavin Newsom signed legislation in 2020 to form a task force to study reparations for Black residents. Rich Pedroncelli/AP A California task force studying the long-term effects of slavery and systemic racism on black residents in the state has estimated a whopping $569 billion in reparations is ...

A security manager raised concerns around the safety of guards coming into contact with travellers during Victoria's hotel quarantine program, a court has been told. The Department of Health, which ran the program between March and July 2020, has been charged by WorkSafe with 58 breaches of the Occupational ...

The man accused of murdering his fiancee's daughter during a Blue Mountains holiday has also been charged with improperly interfering with her corpse. The body of nine-year-old Charlise Mutten was found in January in a barrel dumped near the Colo River northwest of Sydney. NSW Police later said an ...

Some communities in Chinese cities where COVID-19 is still spreading are easing off on testing requirements and quarantine rules in a marked shift in virus policies after widespread protests across the country. China is set to announce an easing of its COVID-19 quarantine rules in coming days and a ...

Fans are concerned that Cowell has taken up more botox surgeries


View more: 'The Fabelmans' is Steven Spielberg's love letter to his family, and the movies

Live sites locked in: Where to watch Australia’s round of 16 clash

Support for family of Woolworths employee who died during shift