Over the last 10 years, I’ve had four novels published, and although reviews were mostly decent, sales were just south of lackluster. This recently inspired my agent to suggest that I write a blockbuster to rescue my career. She was not being facetious. I gave it one torturous week, got nowhere and ended up deleting everything I’d written, which was an opening line (“A week after Lawrence was murdered in Cleveland, he reappeared in Tijuana selling sombreros to tourists on a beach called Los Muertos, which is Spanish for ‘the dead.’ ”)

Speaking of dead, there was only one other way to resurrect my career from permanent literary interment. I would have to get one of my novels on the new list of banned books.

Although Florida Gov. Ron DeSantis and Texas Gov. Greg Abbott, and other red state chief executives have not technically banned any specific books, new legislation in theirs and other states empowers parents, teachers and librarians to challenge any book they deem “inappropriate.” Right now the focus is mainly on novels that explore LGBTQ identity issues but the law leaves the door wide open. 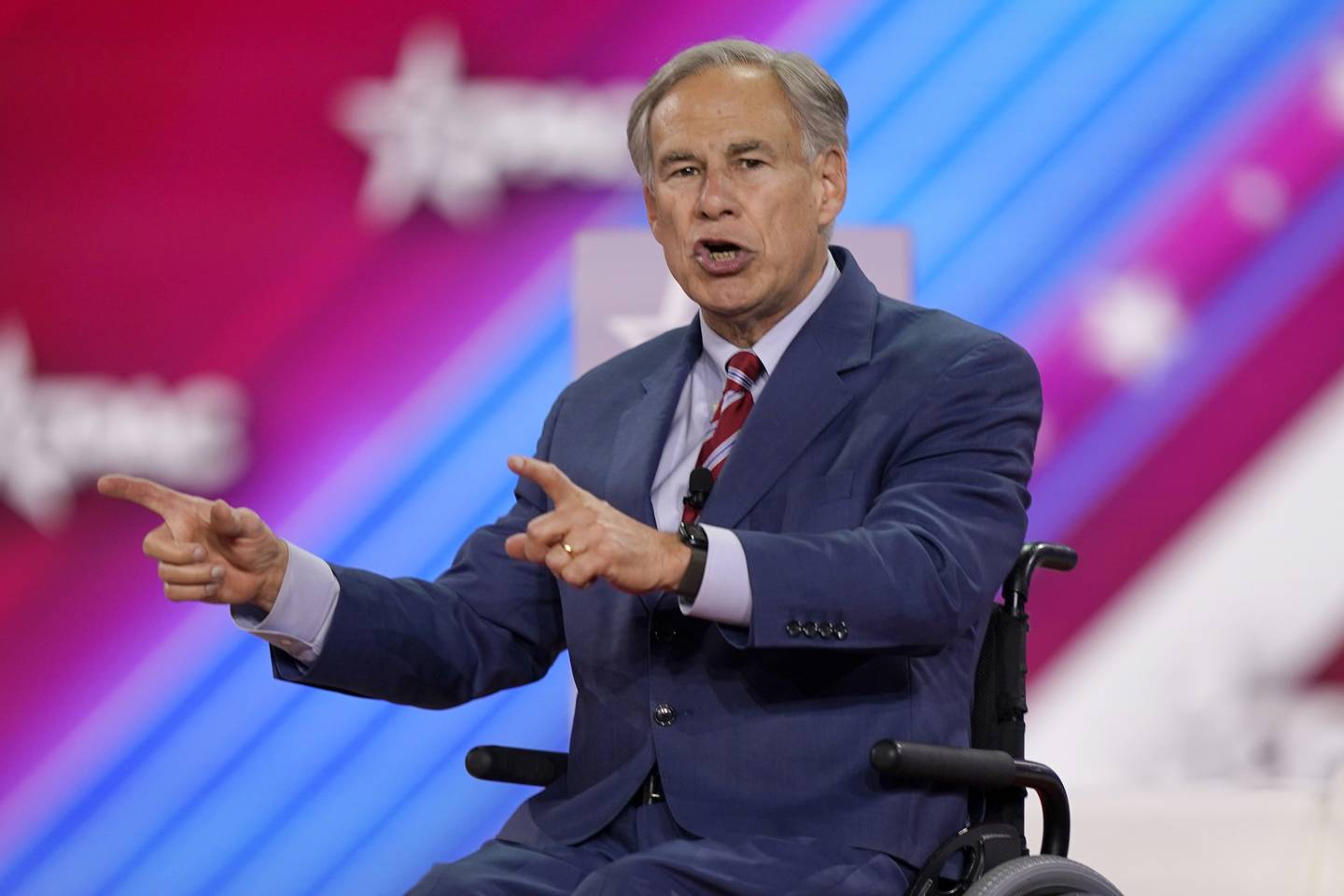 These laws are perceived by many to be the equivalent of outright literary censorship. As a result, books that have been banned in the past are back in the public spotlight. Lists and copies of formerly banned books abound on internet bookstores. The Brooklyn Public Library has launched a project giving teens anywhere in America access to books that may be verboten in their schools. There was recently a Banned Book Week during which readers celebrated books that have been taken off the shelves in schools and libraries for various nonsensical reasons over the years. As a form of protest, or just out of plain curiosity, people are buying them as if there was an embargo.

It’s a time-tested dynamic: tell people they can’t read a book — say, “Ulysses” — and they’ll make a beeline for a bookseller where they can find it, purchase a copy wrapped in newspaper, attempt to read it and end up just looking for the dirty parts.

Over the years, hundreds of books — both fiction and nonfiction — have been removed from the shelves of libraries and classrooms. Some remain absent to this day. Many of these books contain elements that certain sanctimonious types once found or still find unacceptable, such as blasphemy, vulgarity, descriptions of nudity and sex or political themes that stray from the mainstream.

Most of the sexual content is tame by today’s standards. (Fun fact: “Charlotte’s Web” was banned in a Kansas school district in 2006 because talking animals were considered unnatural and thus blasphemous. Is “Pinocchio” next? After all, there’s that suggestive nose…)

Given those criteria, my novels should definitely be banned! Maybe none of them are taught in classrooms, but most reside on library shelves from Montana to Florida. Most likely nobody has ever checked any of them out, but I could easily create an online marketing campaign to convince conservative librarians, school boards and Ron DeSantis that my novels are offensive and should be yanked off the shelves.

For example: In one of my books an amateur historian discovers that President Millard Fillmore was gay. In another, a colonoscopy is described in vivid detail, and we all know what area of the human body that procedure involves. One of my protagonists does not respect his mother and father, commits adultery and frequently takes the name of God in vain, a Biblical trifecta!

Better yet, one character’s grandmother was a Holocaust survivor. According to some book banners, the Holocaust was a hoax — so auf wiedersehen to that novel.

Critical race theory is not in any of my books but since it’s mostly imaginary, it doesn’t actually need to be in the book for people to say it’s in the book.

Landing on the banned book list isn’t just about the money. It would be a distinct honor for my name to be on a list that features such literary giants as Gustave Flaubert, James Baldwin, John Steinbeck, George Orwell, Ray Bradbury, Toni Morrison, Harper Lee, J.D. Salinger and Kurt Vonnegut, to name a few whose books were either banned in the past or still are in some places.

Blumenthal is a writer.