The killing of a Georgia woman whose body was found burned in a ravine was “personal and targeted”, police say.

Deborah Collier’s remains were found on 11 September in a wooded area on the side of a state road in Clarkesville. The 59-year-old woman had been reported missing the day before by her daughter and husband, who last saw her at the family home in Clayton, nearly 60 miles from where her burned and partially naked body was discovered.

Surveillance video obtained by authorities earlier this week shows Collier entering a Family Dollar store at 2.55pm on 10 September. She was wearing a red shirt and purchased a rain poncho, a two-roll pack of paper towels, a refillable torch lighter, an OBD Trap and a reusable tote bag — some of the items later found next to her body.

On Friday, the Habersham County Sheriff’s Office said that new surveillance video showed Collier sitting in her car for ten minutes around 3.09pm, Fox News reported. During that time, she sent a Venmo payment of $2,385 to her daughter with a chilling note reading: “They are not going to let me go love you there is a key to the house in the flue flower pot by the door.”

Authorities said Collier was killed sometime between 3.19pm on 10 September, when she left the parking lot of the Family Dollar, and 12.44pm the following day, when her body was found by deputies who saw her car on the side of a road. Authorities previously told The Daily Beast that the incident is believed to be drug-related. 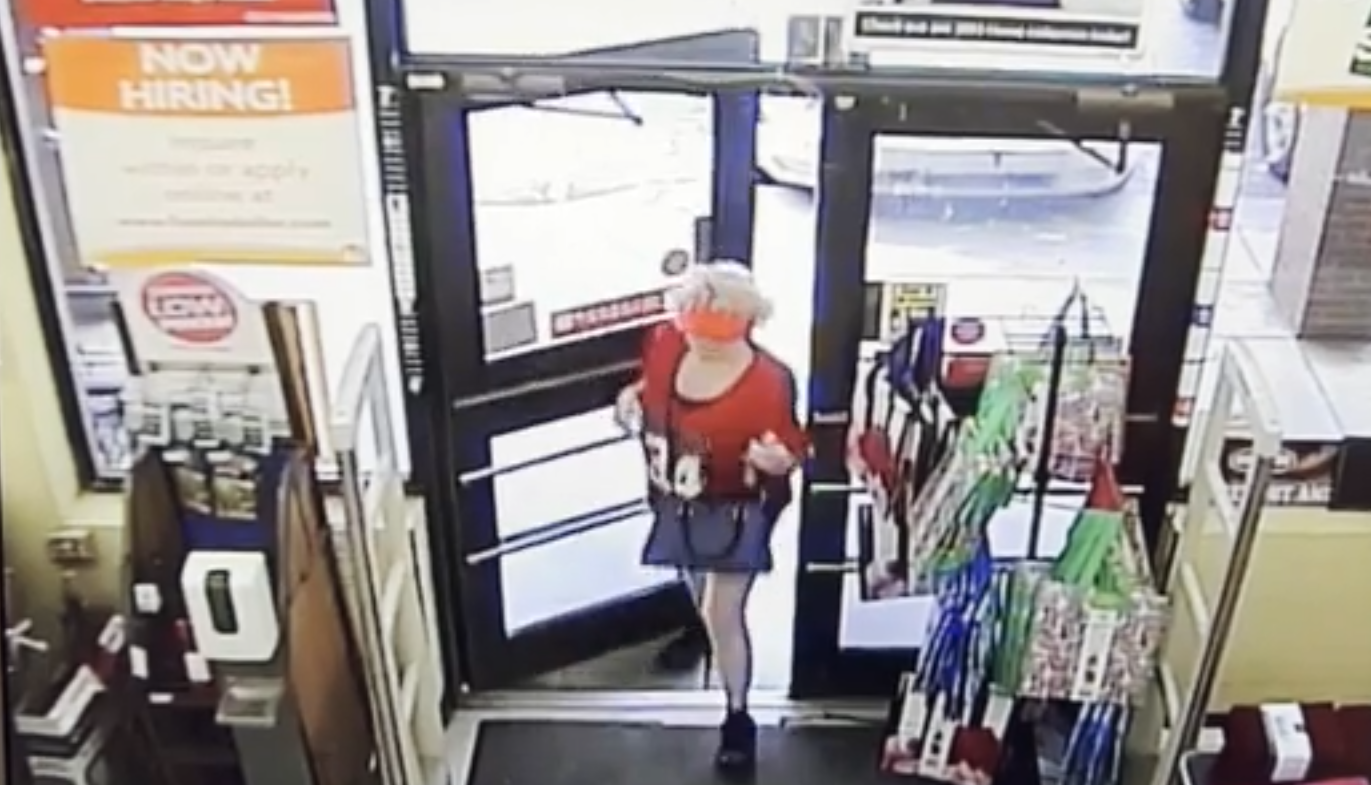 In a Friday statement, law enforcement reiterated that they have ruled out a possible kidnapping or suicide. The sheriff’s office said that Collier’s daughter, who first raised the alarm about her mother being missing, had recently moved in with her.

Although her husband had told authorities that Collier had left her purse, credit cards and driver’s license at home, authorities said on Friday that Collier’s purse and phone were found at the scene.

Investigators said they expect more developments in the investigation once their petitioned search warrants are approved.

“We are now just beginning to get responses to search warrants and subpoenas in the case,” Murray Kogod, with the sheriff’s office, said.

Collier was also reported missing by her sister, Diane Shirley, who mentioned that Collier had been involved in a car incident in August when a can of paint fell from a moving vehicle and struck Collier’s car, Fox News reported.

“The paint went everywhere, and the driver was trying to convince my sister not to tell the cops that he was driving because he was out on parole,” Ms Shirley said. “And there was a stipulation to his parole that he could not drive.” 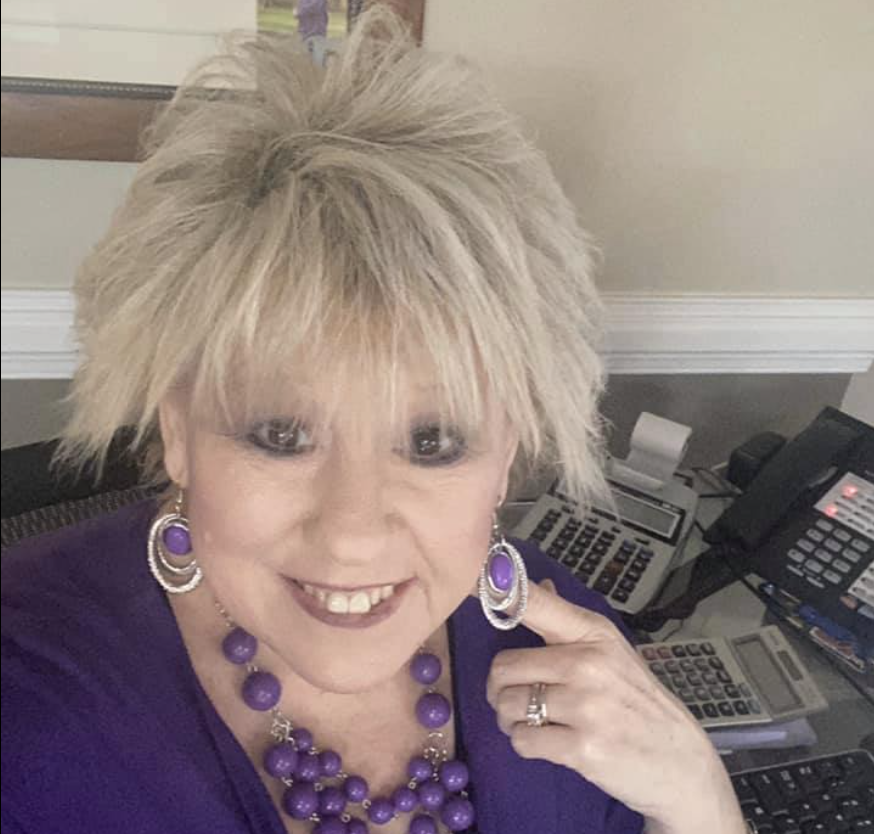 Collier was found lying on her back, naked and grasping a small tree with her right hand (Debbie Collier/Facebook)

Authorities have said that Collier’s final trip to the Family Dollar only lasted 14 minutes and Collier was by herself.

On 11 September, Collier’s van was found on the side of a state road in Clarkesville. Authorities ran the numbers of her license plate and discovered the vehicle was linked to a person reported missing in Clayton.

K-9 units brought to the scene led investigators to Collier’s body. She was found lying on her back, naked and grasping a small tree with her right hand, NBC reported.

Collier was severely burned on her stomach, according to the Habersham County Sheriff’s Office’s report.

Orthopedic Surgeon on rib injury to C.J. Gardner-Johnson Dr. Brad Bernardini, MD is an orthopedic surgeon at Reconstructive Orthopedics with locations in  Medford, Vineland and Pitman, NJ. Dr. Bernardini has distinguished himself as one of the leading sports medicine surgeons and specializes in arthroscopic shoulder and knee surgery and cartilage restoration. ...

Dimitrios Kambouris/Getty Images Musk posted a picture of his “bedside table” on Monday morning with guns and Diet Coke cans.  The picture also includes famous painting of George Washington crossing the Delaware River.  Musk has previously expressed that he’s a strong supporter of the Second Amendment right to bear ...

Gotta go back in time


View more: Turn Your Switch Into A GameCube With This Gorgeous Controller Case


View more: Gorgeous Germany WAG Izabel Goulart cheers on her man Kevin Trapp from the stands – despite him not playing vs Spain

George-Burgess-St-George-Illawarra-Dragons-PA Former Super League, NRL and England prop forward George Burgess has announced his immediate retirement from the sport, aged 30. The Dewsbury-born player shared his decision via social media over the weekend, confirming that injuries have ended his career prematurely. Burgess won the NRL Premiership with South Sydney ...