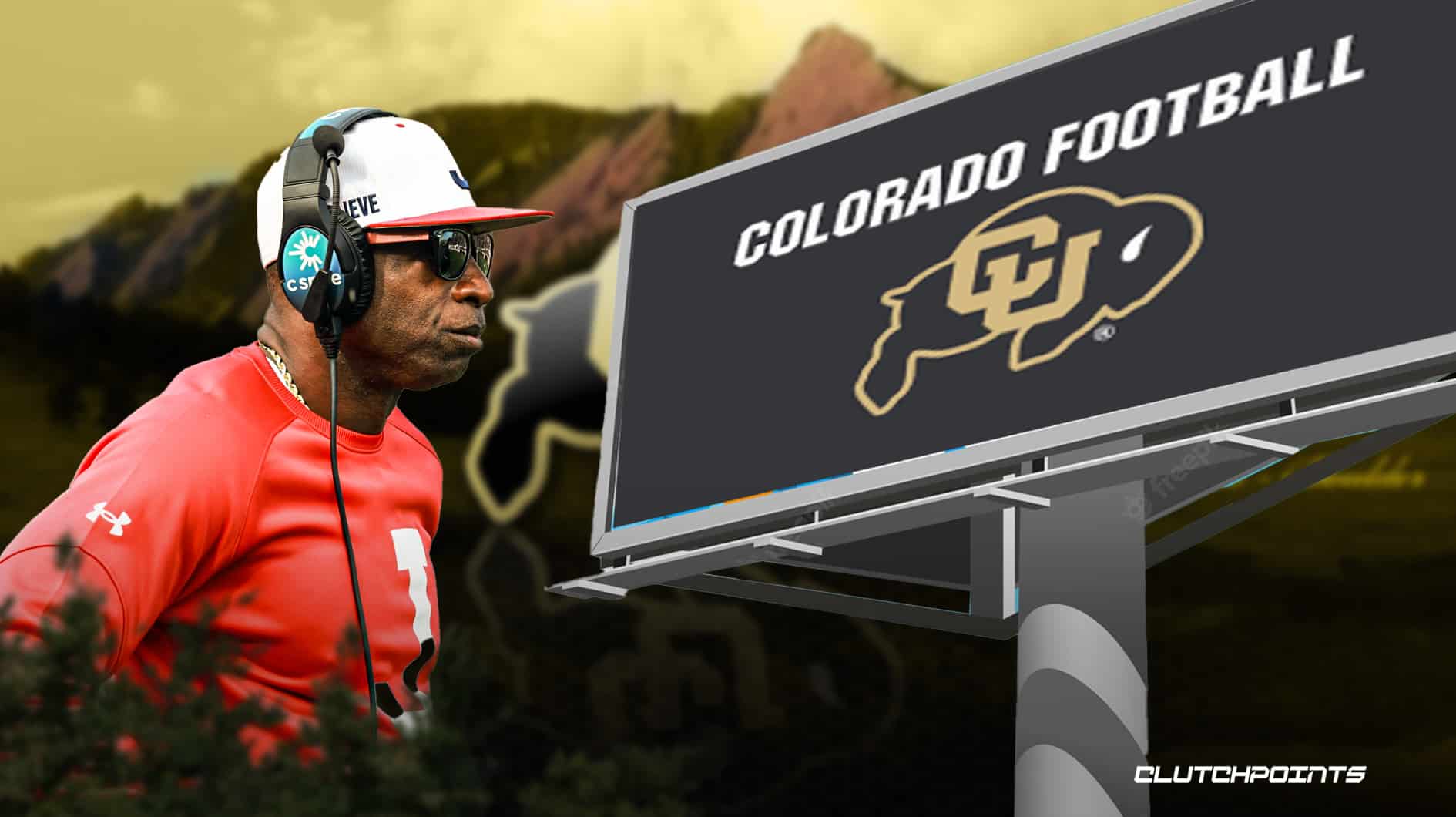 “The report is true,” Sanders said.

Bruce Feldman was one of the college football reporters who initially broke the news on Deion Sanders’ job offer from Colorado.

“Now at Colorado, where they are desperate to pump some life into this program, CU has offered Deion Sanders from Jackson State the job.” Feldman said. “And I’m told he has legit interest in becoming the new head coach.”

It is yet to be seen whether Sanders truly has serious interest in taking the Colorado head coach gig. He is expected to receive a number of other offers, so he will likely take his time and carefully consider all of his options before announcing his next step.

“I’d be a fool and a liar to tell you I’m not going to entertain those things, because I am,” Sanders said. “But I have made no plans to move or go anywhere.”

Sanders is not one to ever hold back. He is always going to tell it as it is, which is why he’s such a respected personality in the sports world. He impressed during his tenure with Jackson State and has a bright coaching future ahead without question regardless of where he ends up.

We will continue to monitor and provide updates on Deion Sanders’ coaching future as they are made available.