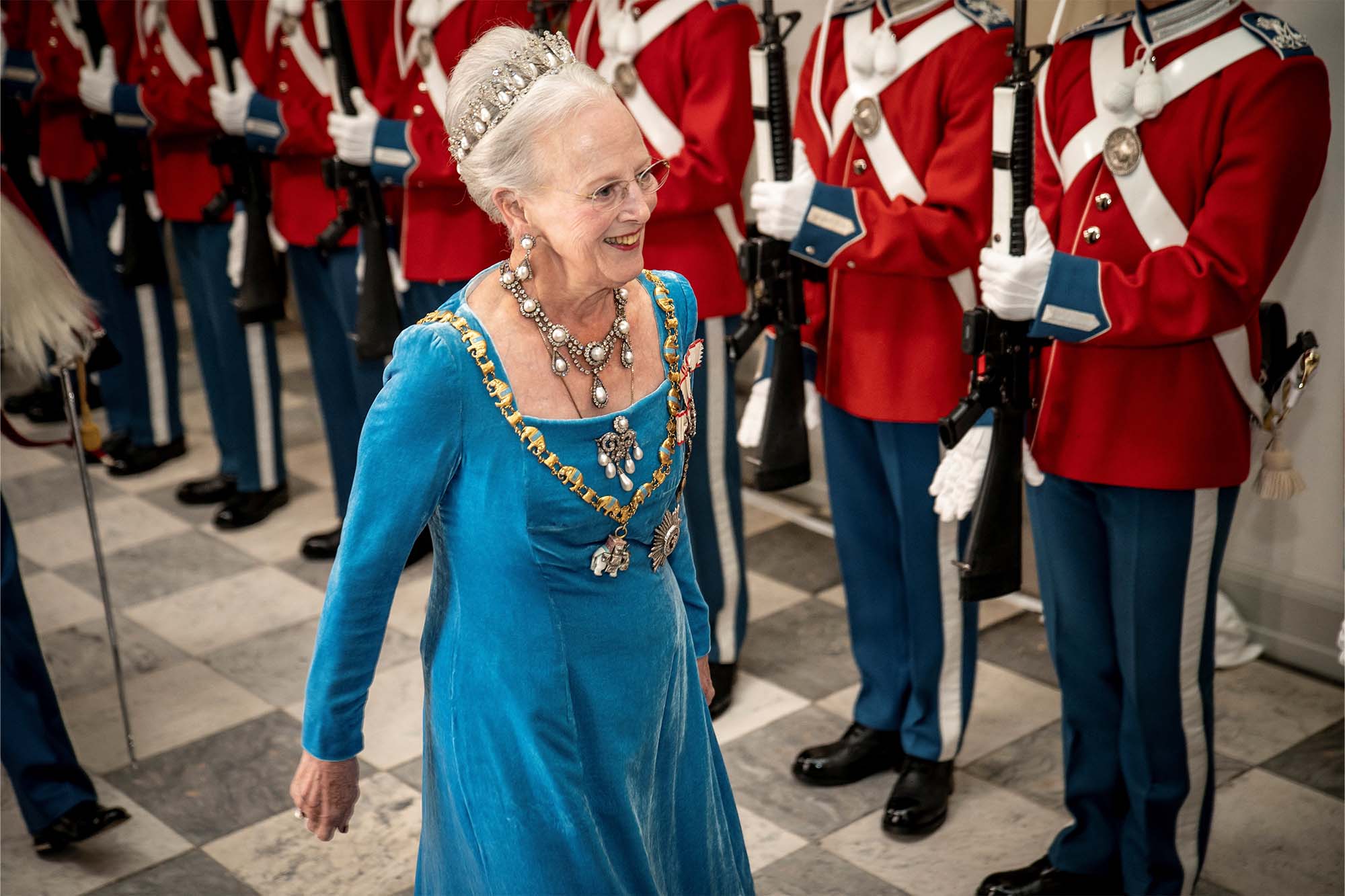 Queen Margrethe’s grandchildren from son Prince Joachim will no longer be named Prince/Princess. via REUTERS

Queen Margrethe II of Denmark has stripped four of her eight grandchildren of their royal titles, as well as “His/Her Highness” titles — a decision that has rocked the royal family.

Prince Joachim is sixth in line to the Danish throne.

Queen Margrethe II, 82, who is now the longest-reigning monarch following Queen Elizabeth II’s passing, announced she was removing all royal titles in a statement on Wednesday.

“With her decision, Her Majesty The Queen wishes to create the framework for the four grandchildren to be able to shape their own lives to a much greater extent without being limited by the special considerations and duties that a formal affiliation with the Royal House of Denmark as an institution involves,” the statement read. 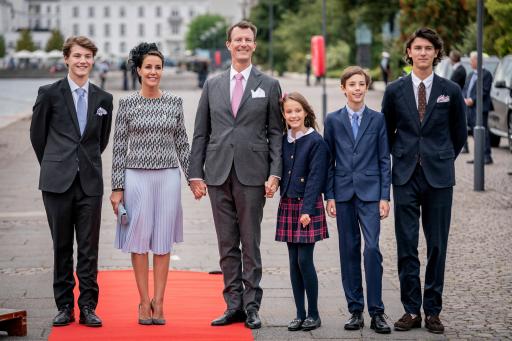 “Her Majesty has decided that, as of 1 January 2023, His Royal Highness Prince Joachim’s descendants can only use their titles as counts and countess of Monpezat, as the titles of prince and princess that they have held up until now will be discontinued.”

The Danish monarch defended her decision telling reporters, “It is a consideration I have had for quite a long time and I think it will be good for them in their future. That is the reason,” according to Hello! Magazine.

Queen Margrethe said removing her grandchildren’s prince and princess titles will enable them to “shape their own lives to a much greater extent without being limited by the special considerations and duties that a formal affiliation with the Royal House of Denmark as an institution involves.”

But the news wasn’t well-received by all members of the royal family.

Alexandra, Countess of Frederiksborg — the mother of Prince Nikolai and Prince Felix, who are set to lose their royal titles, said she was “confused” by the news. 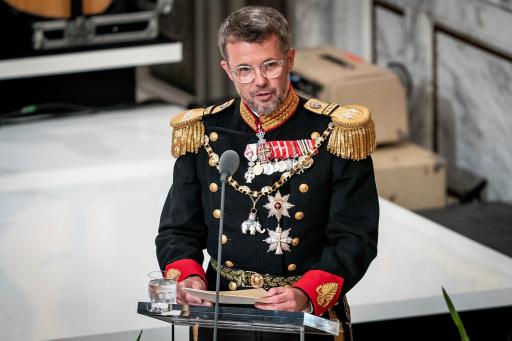 Crown Prince Frederik, his wife Princess Mary, and their four children will keep their royal titles.

“We are saddened and in shock,” Prince Joachim’s ex-wife said in a statement from her press advisor Helle von Wildenrath Løvgreen, according to Danish magazine Se og Hør.

“This comes like a bolt from the blue. The children feel ostracized. They cannot understand why their identity is being taken away from them.”

No changes were made to the titles of Prince Frederik, the heir to the throne, as well as his wife, Princess Mary, and their children — Prince Christian, 16, Princess Isabella, 15, and 11-year-old twins Prince Vincent and Princess Josephine.

The palace said “the Queen’s decision is in line with similar adjustments that other royal houses have made in various ways in recent years.”

ASSASSIN’S CREED And DESTINY 2 Are Getting A Crossover

They really took the line “Now, bring us some figgy pudding,” seriously. The makers of Spam have introduced Figgy Pudding — a festive twist on the product’s original recipe — right in time for the holidays. But the “limited-time purchase” is apparently so popular, it has already sold out on ...


View more: ‘Spam figgy pudding’ sells out ahead of the holidays

Here’s how to watch England and Senegal in the knockout round of the 2022 FIFA World Cup:


View more: England Seeks Win Over Senegal in 2022 World Cup Round of 16: Here's How to Watch


View more: France Repeat Quest Begins With Poland in 2022 World Cup Round of 16: Here's How to Watch

Bulls’ Big 3 must be better, even after lineup change originally appeared on NBC Sports Chicago SACRAMENTO — You can make all the lineup changes you want. At the end of the day, the Chicago Bulls’ fortunes will rise and fall with the play of Zach LaVine, DeMar DeRozan ...


View more: Bulls' LaVine, DeRozan, Vučević Must Be Better, Even After Lineup Change

More than 1,000 unionized employees at The New York Times, after 20 contentious months of negotiations, announced plans for a 24-hour job walk-off unless a contract is reached by Dec. 8. “This walkout pledge was not a decision we made lightly,” said the New York Times Guild. “But the truth ...

A24 Winner of the Grand Prix at this year’s Cannes Film Festival, Lukas Dhont’s follow-up to the transgender drama Girl is another moving study of a difficult adolescence. Speaking at Deadline’s Contenders Film: International award-season event, he described the film as the story of two best friends Léo and ...

Fox Corp. and DirecTV agreed to a multi-year carriage renewal, agreeing to extend talks for several hours beyond the prior deal’s expiration in order to avoid a blackout of several networks. The new agreement covers FS1, FS2, Big Ten Network, Fox Deportes, Fox Soccer Plus, as well as retransmission ...