Customers spent $14.42 billion between Thanksgiving and Black Friday — up from a combined $14.04 billion initially projected, according to Adobe Analytics. 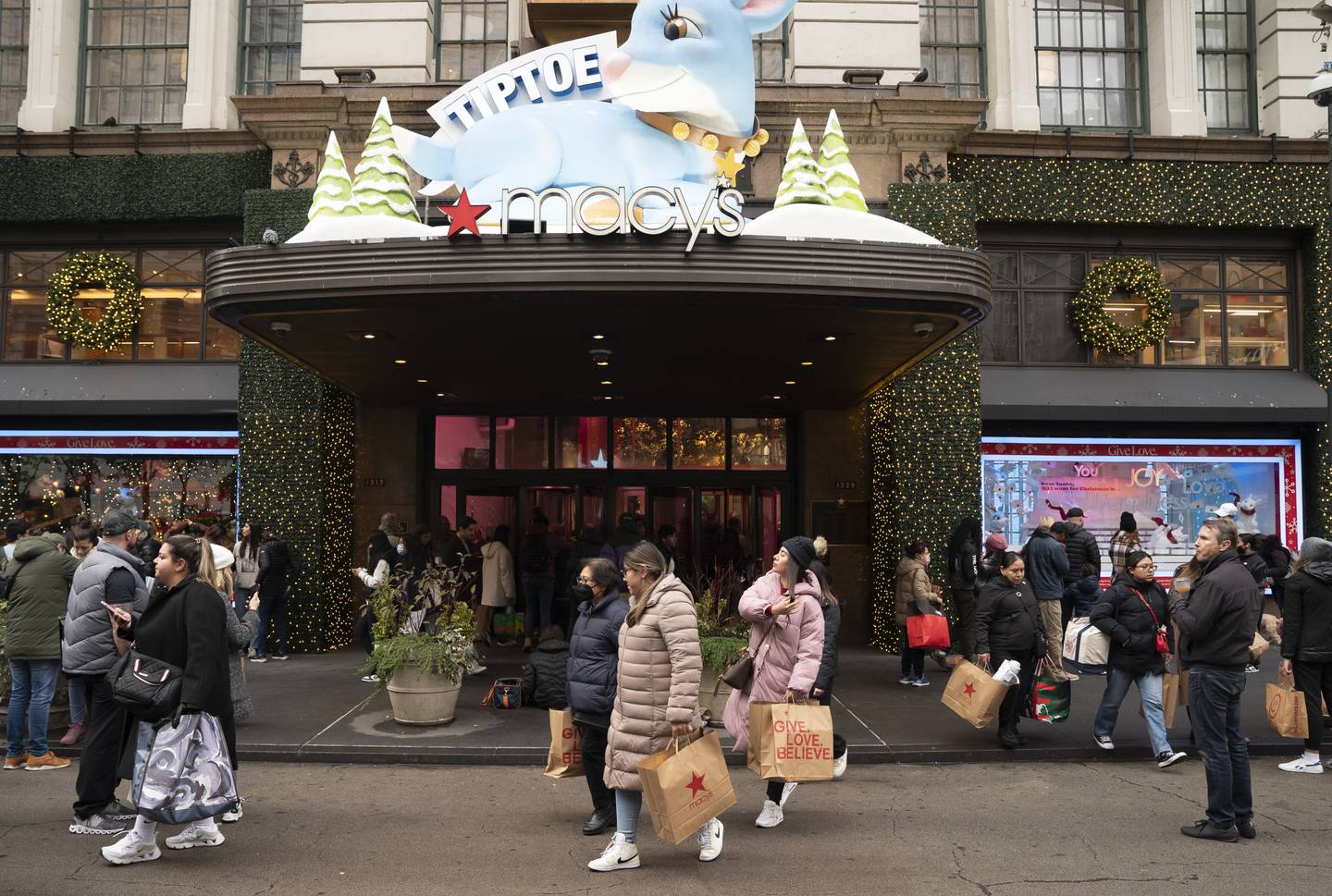 Online holiday season shopping was projected to rack up $210 billion, up from last year’s $205 billion, which was itself a marked increase from 2020′s $188 billion, Adobe Analytics reported.

Still, the rise did not keep up with an annual inflation rate that was near 8% in October.

Of the $159 billion spent between Oct. 1 and Friday, more than 55% was spent on desktop and other devices, compared to the 45% spent on mobile purchases, according to Adobe. 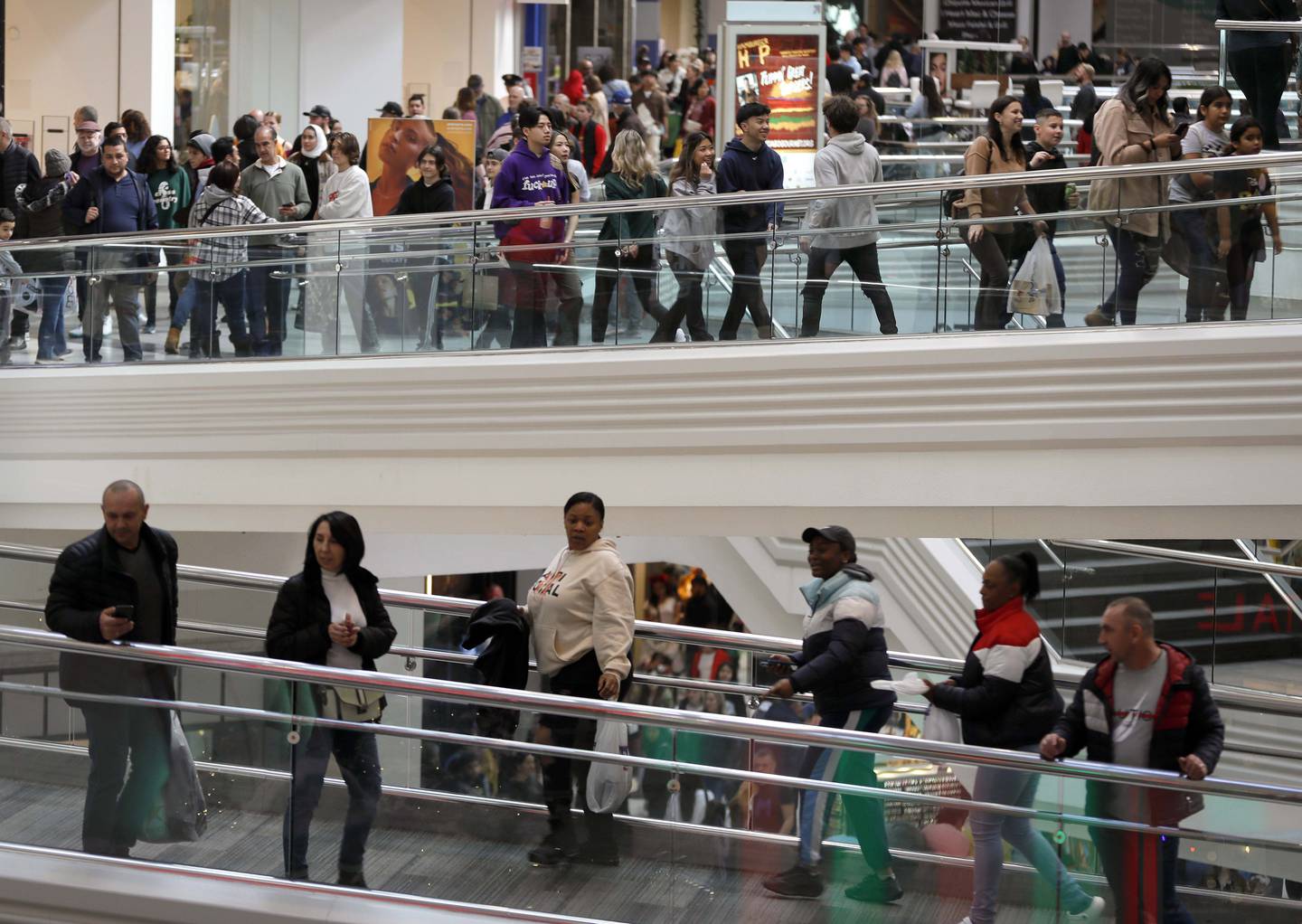 Digital sales for electronics, toys and clothing have all declined from the start of October to Black Friday, with all three increasing and then dipping by early October, Adobe reported.

Toys suffered the sharpest decline over the past nearly two months. Shoppers flock to the Huntington Mall for Black Friday deals on Friday, Nov. 25, 2022, in Barboursville, W.Va. (Sholten Singer | The Herald-Dispatch/AP)

Usain Bolt fires business manager over Jamaica fraud case Jamaican sprinter Usain Bolt tells reporters he is baffled over how $12.7 million of his money has gone missing from a local private investment firm that authorities are investigating as part of a massive fraud SAN JUAN, Puerto Rico — ...