Disney CEO Bob Iger told employees Monday that he won’t lift the company’s hiring freeze as he examines costs — and sought to throw cold water on rumors about a possible merger with Apple.

Iger, who last week replaced his one-time successor Bob Chapek as CEO in a surprise reshuffle, unveiled the news during a town hall meeting at Disney’s studio lot in Burbank, Calif. where he gave brief remarks and fielded questions from employees.

According to CNBC, the CEO opened the meeting with a quoting the song “What’d I Miss?” from Lin-Manuel Miranda’s musical “Hamilton” that says “There is no more status quo. But the sun comes up and the world still spins.”

Iger said he was skeptical about the future of TV and addressed the importance of making Disney’s streaming unit profitable. Disney recently reported that its streaming unit, which includes Disney+, Hulu and ESPN+, lost $1.5 billion in the fourth quarter. 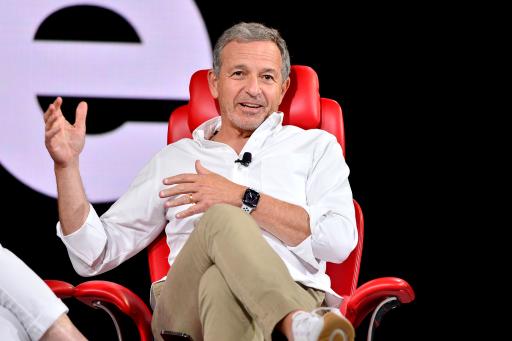 Bob Iger told Disney employees that a hiring freeze would remain in place as he reassess the company’s cost structure.

Iger said the company must focus on boosting profitability and concentrate less on simply adding new subscribers, which was the company’s priority when he relinquished the CEO reins in 2020. 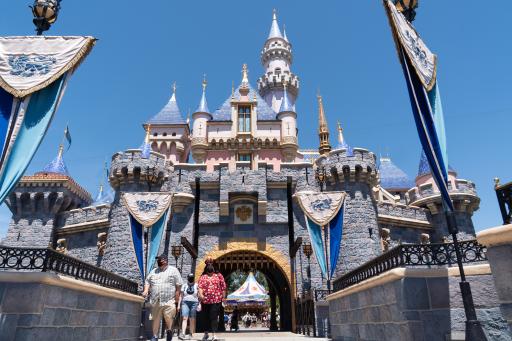 Under Chapek, Disney had a series of price increases at Disneyland and Disney World.

In a memo last week, Iger said one of his first actions will be to redo Disney’s organizational structure, which was unwound by Chapek in order to centralize decision-making over content and distribution under Kareem Daniel. Iger immediately ousted Daniel last week.

During the town hall meeting, Iger said the new structure will take time to put in place and will be done in conjunction with other executives including chairman of general entertainment content Dana Walden, Disney Studios head Alan Bergman, ESPN president Jimmy Pitaro, and CFO Christine McCarthy, CNBC reported.

Iger sent shockwaves through Hollywood last week when he returned to Disney as CEO, after repeatedly saying he wouldn’t come back. He replaced his hand-picked successor Chapek, whose nearly three-year run as CEO ended abruptly after a disappointing earnings report that prompted high-level execs to tell board members they’d lost confidence in the exec. 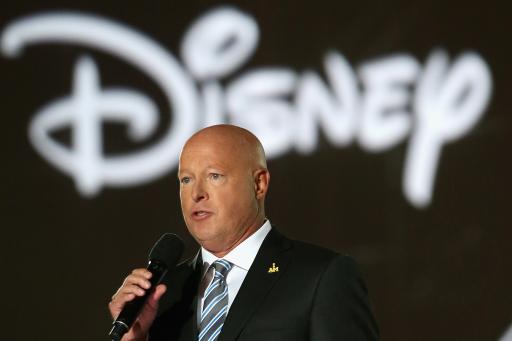 Bob Chapek left the company after almost three years at the helm, after high-level execs communicated their doubt in the exec’s leadership.

Chapek’s short stint as CEO was marred by gaffes, including his botched response to Florida’s “Don’t Say Gay” law which provoked a battle with Gov. Ron DeSantis and ended in Disney World losing its special-self governing tax status.

Chapek likewise faced outrage from customers over sky-high price increases at Disney theme parks amid complaints of lousy food and grimy, run-down amenities. Earlier this month, Disney World hiked its price of entry to as high as $189 per person.