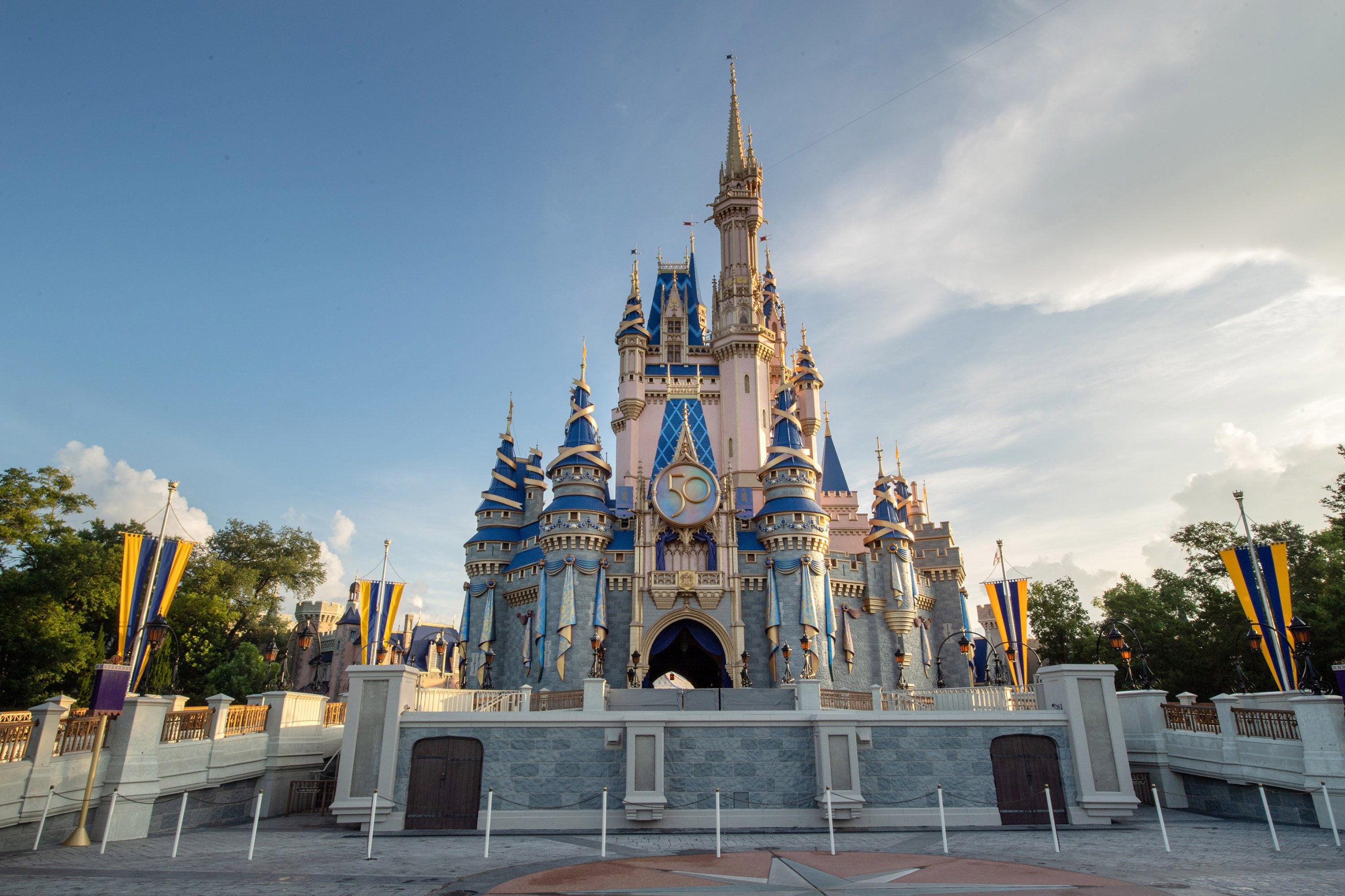 Holidaymakers can receive 20 per cent off their room when booking selected Disney Resort hotels by August 31. 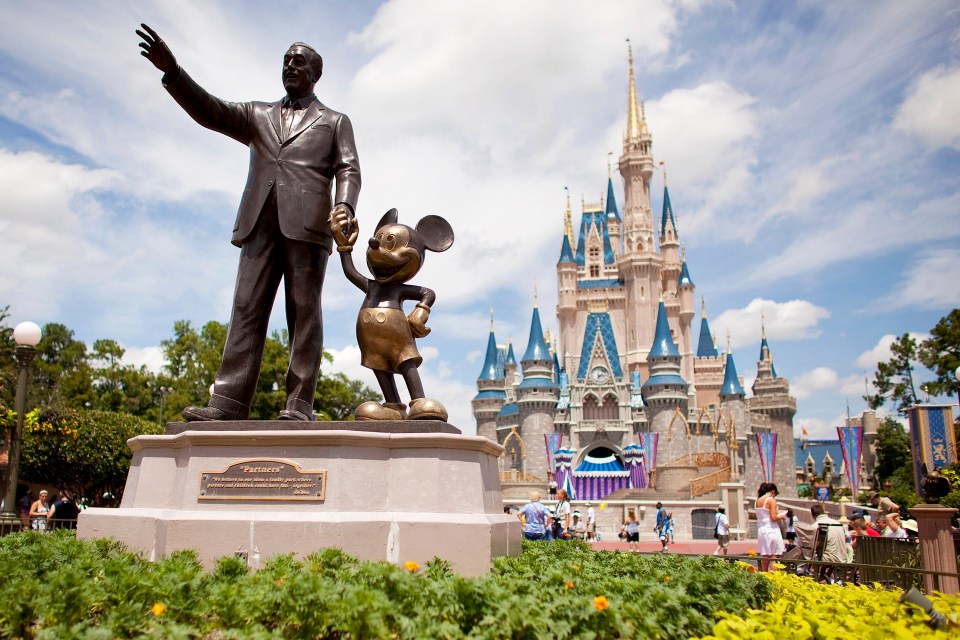 Disney World is offering magical deals to celebrate its 50th anniversary celebration, with 20 per cent off room rates this summerCredit: Getty – Contributor

If you click on a link in this story we may earn affiliate revenue.

The offer is valid on bookings between July 8 and September 30.

There's accommodation for every budget, all with themed rooms and a range of complimentary transport to the parks – including buses, gondolas and water taxis.

Available for arrivals on August 11, we've found this holiday package from £1,374pp, based on a family of four, including two children under the age of 9.

Return flights from London Heathrow to Orlando and a memory maker to capture and download your Disney memories are also included.

Guests will also have access to a complimentary Disney Genie service to help create the best Disney day.

If you'd rather arrange your own travel, the same package is available to book for £636 per person.

Holidaymakers are also protected by the Walt Disney Travel Company International insurance, allowing them to make changes with no amendment fees.

Currently, you'll be able to change your dates up to 7 days before travel.

Disney World is celebrating its 50th anniversary this year, so guests will be able to see Mickey and Minnie in new outfits with EARidescent fabric.

The Cinderella castle also got a makeover with new gold details and embellishments.

Holidaymakers will also be able to buy exclusive souvenirs for the occasion and try snacks specifically made for the anniversary.

If you're looking for more family holiday ideas, we've found the best hotels with waterparks from £241pp, including Turkey, Spain and Bulgaria.

Alternatively, for a family staycation, Hoseasons has a sale on last-minute holidays – with breaks from £25pp a night.

While Premier Inn have rooms from £9.25pp a night, plus 20 per cent off meals and kids eat free. 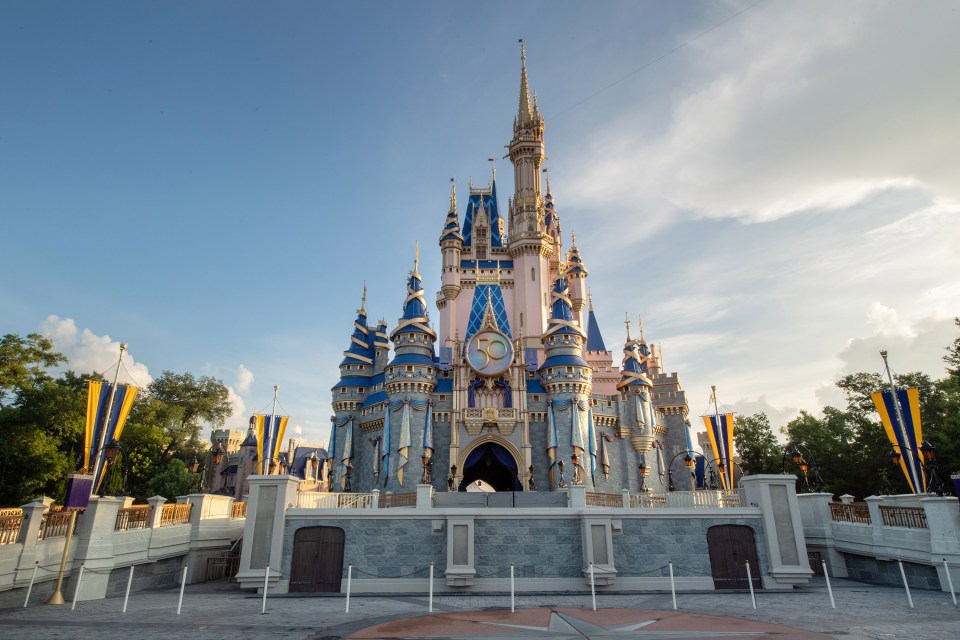 The Cinderella castle got a makeover for the big birthday, with new gold details and embellishments

Bud Grant turns 95: Five facts about the Vikings Hall of Fame coach, including his playing career with Lakers

Ed Sheeran and Wife Cherry Seaborn Welcome Second Baby Girl: 'Over the Moon to Be a Family of 4'

The best drama of the last decade, according to data

1/101 SLIDES © Twentieth Century Fox Best drama movies from the last decade While the core tenants of drama remain fundamental to the movie-going experience, the genre itself has arguably suffered in recent years. That’s not to say one can’t find adult drama at the local cineplex, rather that ...


View more: The best drama of the last decade, according to data

Johnson has lucky escape at Indy after smacking Turn 2 wall

Idina Menzel wants to star in the Wicked movie

Pet of the week: This dog broke world record for most tennis balls in his mouth

How well do you know Obi-Wan Kenobi? Prove your Jedi mastery with this quiz!