Do not pass GO: Monopoly player sent straight to jail for shooting in family feud

This game of Monopoly took an Oklahoma man straight to jail — when a disputed turn led him to open fire while playing the classic with his family.

John Armstrong was drinking with relatives in Tulsa Saturday when he started fighting with his stepdad over the game, cops told KTUL.

The pair knocked over the board and overturned furniture — then took their brawl outside, cops said.

After getting cut on the head, Armstrong pulled out a gun — chasing his stepdad and stepsister down the street, cops said.

Armstrong admitted firing once, saying he shot “at the ground,” said police.

He was arrested at the scene, but cops did not find the weapon, which they believe he hid in the house before surrendering, KTUL said. 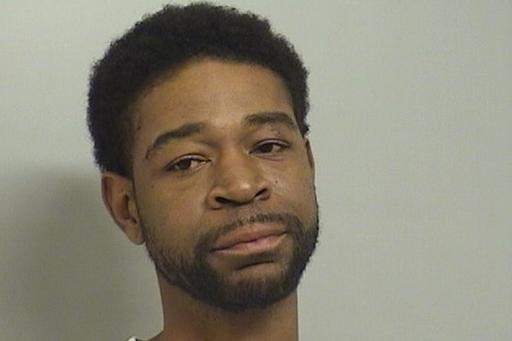 It was not immediately clear why they started brawling over the property-gathering, dice-rolling board game. But it took Armstrong straight to the lockup — without passing GO — and court records show he is still being held on a $25,000 bond. 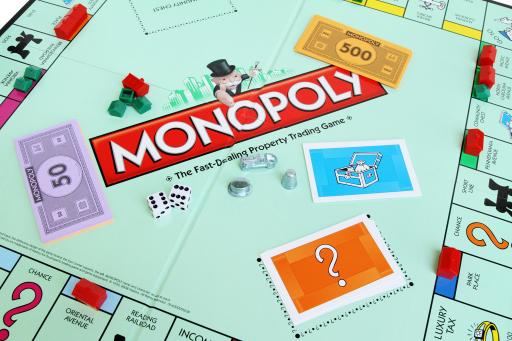 It was not clear exactly why Armstrong fought with his family over the game.

He is scheduled to appear in court on Friday on a charge of assault with a deadly weapon. It was not immediately clear if he had an attorney to represent him.