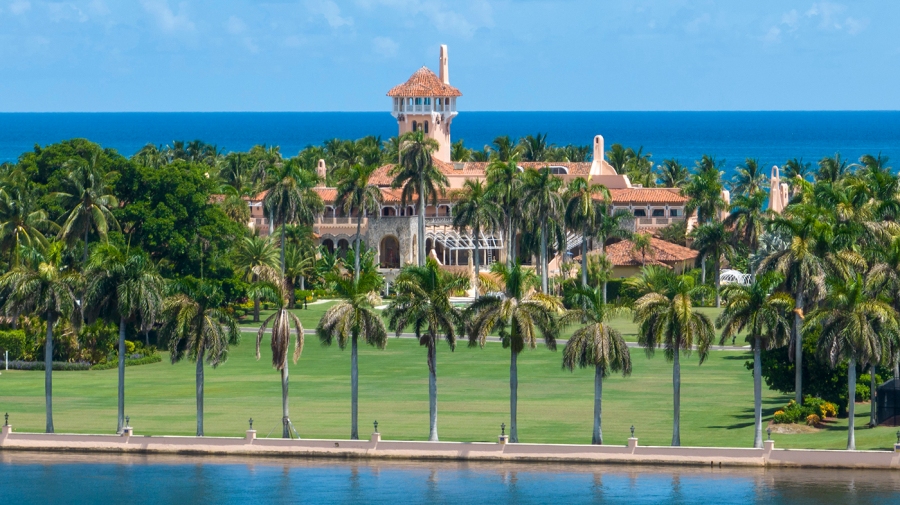 The Department of Justice (DOJ) filed a motion on Friday to expedite its appeal of the appointment of a special master to review the documents it obtained from former President Trump’s Mar-a-Lago property in Palm Beach, Fla., last month.

The filing comes after the U.S. Court of Appeals for the 11th Circuit sided with the Department of Justice in ruling that U.S. District Court Judge Aileen Cannon made a mistake by failing to remove classified documents from the special master so that the DOJ could continue its review.

The DOJ argues in the filing to the federal appeals court that expediting the appeal of the entire appointment of a special master will serve “judicial efficiency” because a ruling in the government’s favor could render further proceedings before the special master unnecessary.

The department also argues that expediting its appeal would serve the interests of justice because the special master appointment restricts the government’s ability to “vindicate the strong public interest” in moving quickly with its criminal and national security investigation.

The DOJ’s proposed timeline would have it submit an opening brief by Oct. 14, Trump respond by Nov. 4 and the department submit a rebuttal by Nov. 11.

The 11th Circuit Court had originally set the initial deadline for the government’s brief as Oct. 19, followed by Trump’s no later than Nov. 18. The DOJ would then need to respond by Dec. 9.

But the department notes that any extensions given to either party could require the case to go into 2023.

The DOJ’s motion asserts that the appeal does not require analysis of an extensive factual record as the parties have already been largely briefed. It pointed to the ability of the court’s three-judge panel to issue a ruling regarding the classified documents within six days as evidence of the speed that the process can take.

The motion also states that the government’s arguments over Cannon’s jurisdiction to appoint the special master and the legal viability of Trump’s claims of privilege “substantially” overlap with its arguments regarding the classified documents. The DOJ therefore argues that not as much time is needed for the parties to develop their positions.

emily-in-paris-season-3 Here, we highlight the new titles arriving on Netflix Canada this December to help you decide what to watch. Firefly Lane (Season 2, Part 1)  Sure, the fact that Firefly Lane—which is based on Kristin Hannah’s novel of the same name—is told simultaneously in different timelines makes it ...


View more: Everything Coming to Netflix Canada in December 2022