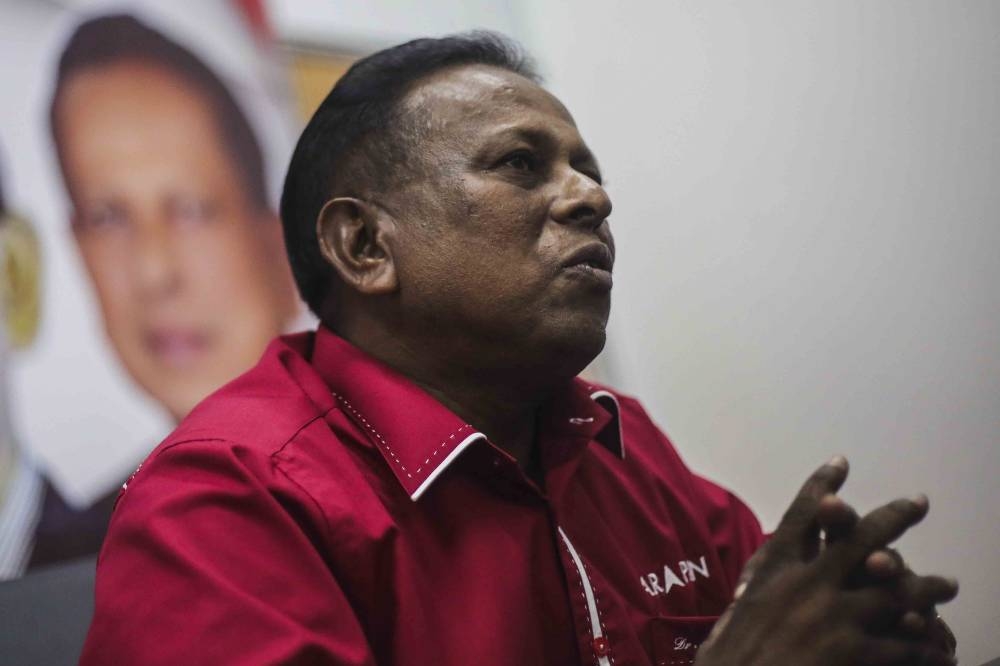 SEREMBAN – Pakatan Harapan’s (PH) candidate in the 2019 Rantau state by-election Dr S. Streram has said that he left PKR on Sept 18 because he was sidelined by the party.

“I was with PKR for 14 years and had served the people a long time but after the Rantau by-election, many of my friends and I in Negeri Sembilan were sidelined.

“I decided to join PBM to serve the people. That’s my main objective,” he told Bernama when contacted today.

The anaesthesiologist said they also could not get along with Negeri Sembilan Menteri Besar Datuk Seri Aminuddin Harun and disagreed with his appointment as the state PKR chief.

Meanwhile, state PKR secretary Aliudin Mohamed claimed that Streram did not have any issue with the state PKR but the party respected his decision to leave. – BERNAMA

vikram gokhale health update: actor’s condition deteriorates slightly, read hospital’s statement Veteran actor Vikram Gokhale was admitted to the hospital after his health suffered a major blow. The actor, while he was getting better until recently (Friday, November 25), is still on ventilator support. However, reports suggest that it ...

'Without language identity is lost': feds invest $39.4 M into Indigenous language programs in the North

Gujarat: 2 Paramilitary Jawans on Poll Duty Killed, 2 Others Injured After Colleague Opens Fire on Them