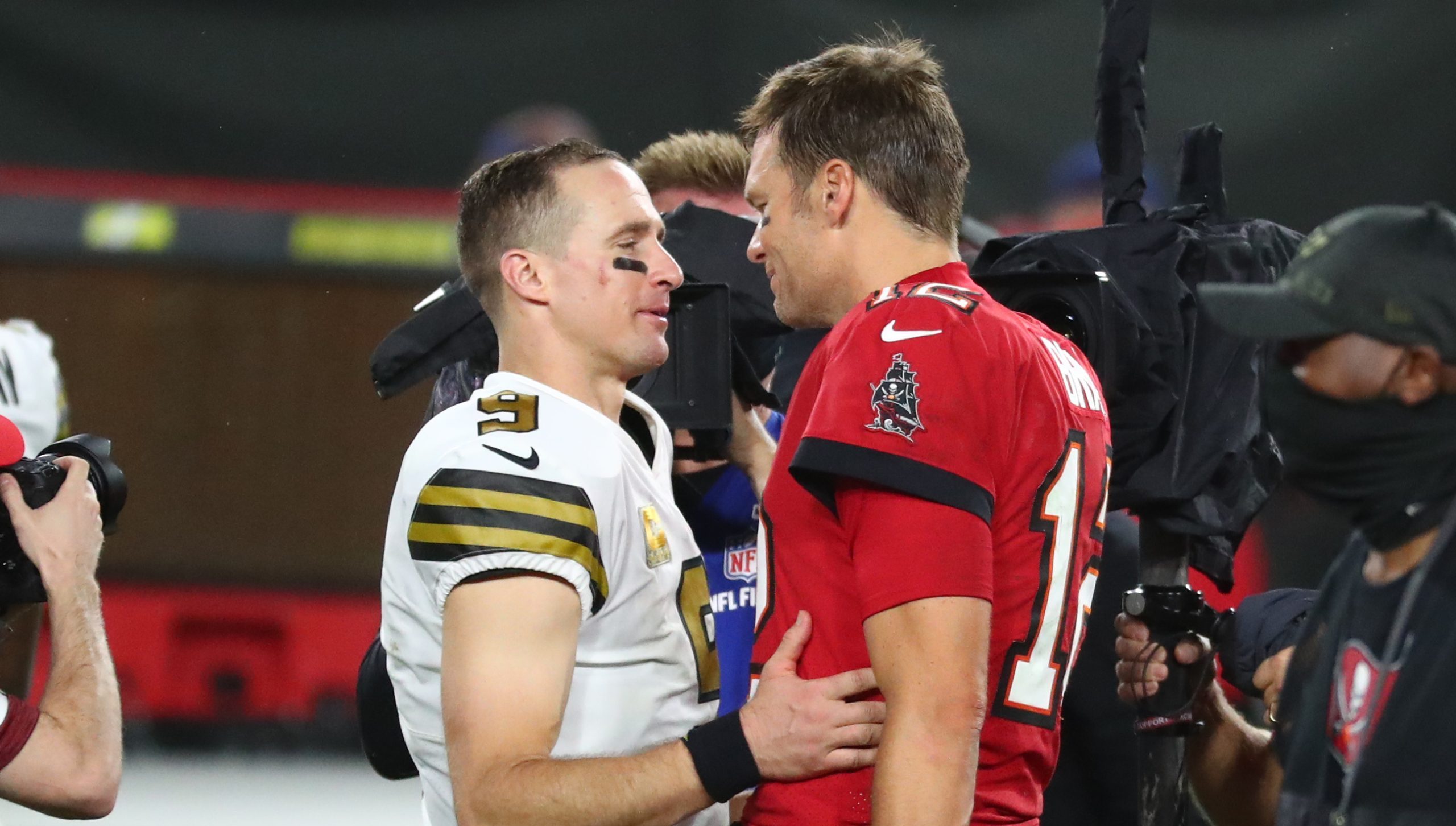 Tom Brady is pledged to work for Fox Sports whenever he retires from playing football. That day may come sooner rather than later if Brady wants to stay married to supermodel Gisele Bündchen.

Bündchen reportedly gave an ultimatum to Brady, telling him that this will be his last season playing football. Multiple media reports say the couple has been living separately.

But future Hall of Fame quarterback Drew Brees warns Brady that working in the media will put similar stress upon his marriage as playing football.

“Last year, I went the media route. That was really enjoyable. I felt like I learned a lot… the reason I didn’t do that this year was simply because it was taking away all my weekends,” Brees explained on The Dan Patrick Show.

“If you’re going to do it right, you’re going to spend the same amount of preparation in preparing to broadcast the game, to do a three-hour production, as you would to play the game.

“It is definitely a commitment, and it takes more time than you think,” Brees said.