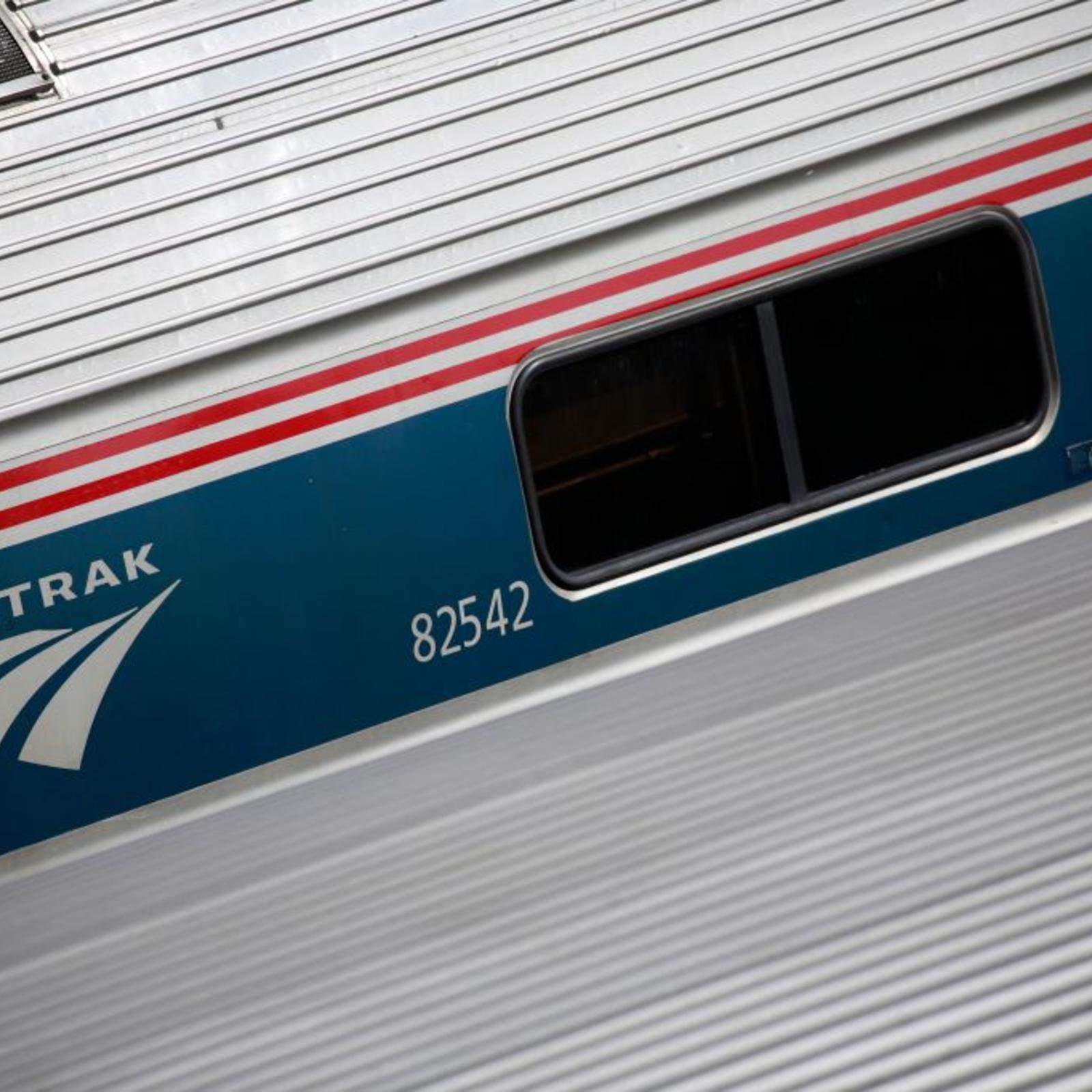 The train, on a New York to New Orleans, Louisiana, route, was traveling through Haralson County in Georgia at around 11 a.m. on Nov. 28 when the collision happened, according to Amtrak. The truck was already on the tracks, Amtrak said.

Haralson County Sheriff Stacy Williams confirmed to CBS News that the vehicle had been a FedEx truck, and said that the driver was killed in the collision.

None of the passengers or crew on the train have reported injuries, Amtrak said. Local law enforcement is investigating the collision.

An Amtrak spokesperson told CBS News that “railroad crossing incidents are the second leading cause of rail-related deaths,” citing data from the Federal Railroad Administration.

“These incidents can affect everyone involved — those who are injured or die and their families, our train crews, and our passengers,” the spokesperson said. “They also serve as critical reminders about the importance of obeying the law and of exercising extreme caution around railroad tracks and crossings.”