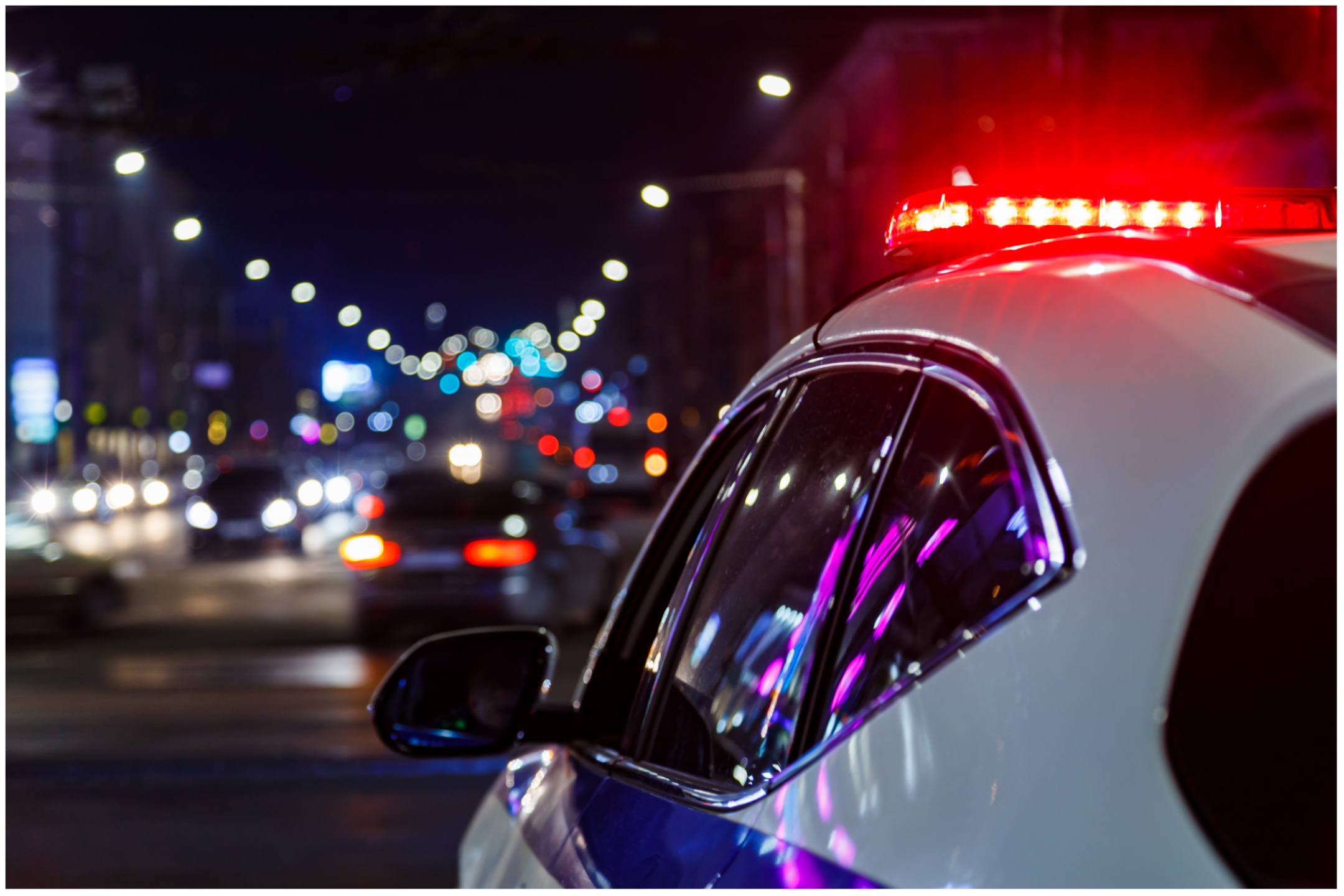 Stock image of a police car. The crash happened close to the Dearborn-Detroit border.

A man was shot dead and a second body found in the trunk of a car following a police chase in Michigan.

Dearborn police began chasing a Dodge Charger after carrying out a traffic stop with regards to an endangered or missing person investigation on Sunday afternoon.

The suspect then fled before crashing into a home on Tireman Avenue near Wyoming Avenue on the Detroit-Dearborn border.

When officers approached the vehicle, there was an exchange of gunfire between the driver and the police. The suspect was fatally shot by police, according to local media sources.

According to the Gun Violence Archive, a database that collects information about shootings from across the U.S., two people in Dearborn were shot dead this year before Sunday’s police chase.

The database found 1,266 people have been killed in officer-involved shootings since January 1.

Police opened the trunk of the Dodge Charger and found a person’s body inside. One passenger was later transported to a local hospital with injuries that had been sustained in the crash, according to Fox2.

Residents in the neighborhood told the network they were shocked that something like this had happened.

Rehab Jadallah told the network: “All of a sudden I hear this huge crash, and then I go look out the front door outside and this car had gone into this house right where I live, the window is completely broken.”

Nasser Saleh added: “I’m kind of scared because my kids walk to school and every time I hear a shooting, I think about my family. I don’t want anything to happen to them or to any other kids either.”

Police did not share any further information about the victim found in the trunk, the passenger, or the suspect.

Dearborn officers are carrying out an investigation into what happened leading up to the police chase and crash.

Newsweek has contacted the Dearborn Police Department for comment.

In January, a high-speed police chase in Indiana ended in tragedy when the driver smashed into the back of a semi-truck trailer.

Police with the Lake County Sheriff’s Office tried to pull over Eric White, 21, in Gary for speeding and running a red light.

White did not pull over and led police on a 130mph chase, ABC 13 News reported. He later started to swerve across lanes on Interstate 80/94, causing him to crash into a semi.