Former Elle columnist E. Jean Carroll asked the Washington D.C. Court of Appeals Thursday evening to find that former President Donald Trump “acted outside the scope of his federal employment” when he allegedly defamed her in 2019.

Trump has sought to have the United States substitute as the defendant in Carroll's defamation lawsuit, but for that to happen, the D.C. Court of Appeals, which retains jurisdiction over the conduct of federal employees, must determine Trump was acting in his official capacity as president when he allegedly implied Carroll was too ugly to rape and had invented her story to sell a book.

“Trump and the Department of Justice, for their part, have responded to that development by asking this Court to announce a categorical rule that elected officials always and automatically act within their employment whenever they address the public. This Court should reject that position and hold that Trump acted outside the scope of his federal employment when he repeatedly defamed Carroll in June 2019,” Carroll's latest filing said. 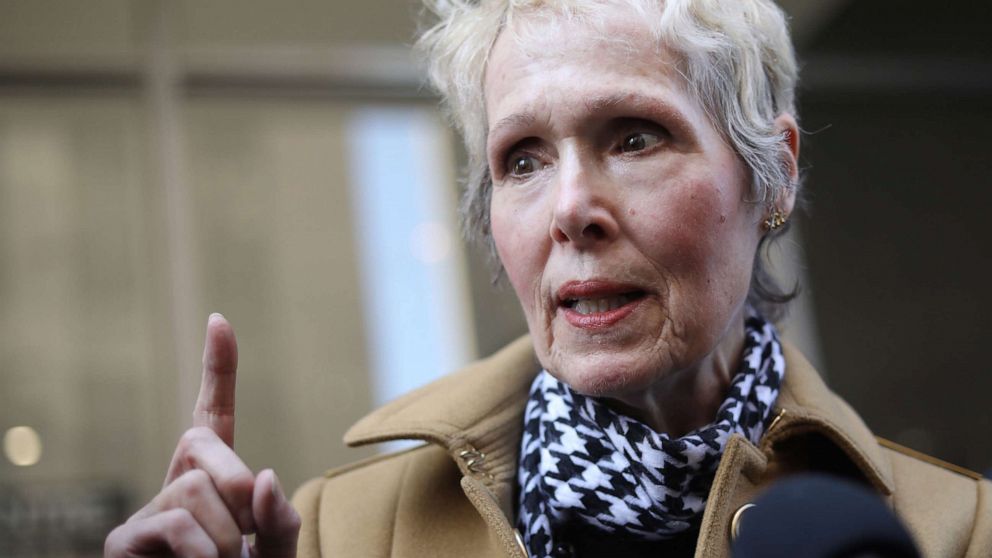 Carroll's lawsuit is set for trial in April 2023. The substitution of the United States for Trump would, however, end the case, since the federal government cannot be sued for defamation.

“Trump's defamatory statements targeting Carroll after she revealed that he had raped her were outside the scope of his employment as President: he acted with private motives, and not in furtherance of any official federal purpose or function, in seeking to punish and humiliate Carroll for revealing his decades-old crime,” the filing said.

Carroll previously sued Trump for defamation over statements he made in 2019 when he denied her claim that he raped her in the dressing room of Bergdorf Goodman in the 1990s. Her new lawsuit alleged a second claim of defamation over statements Trump made last month. It also alleged battery as she seeks to hold him accountable for the sexual assault that he has long denied. 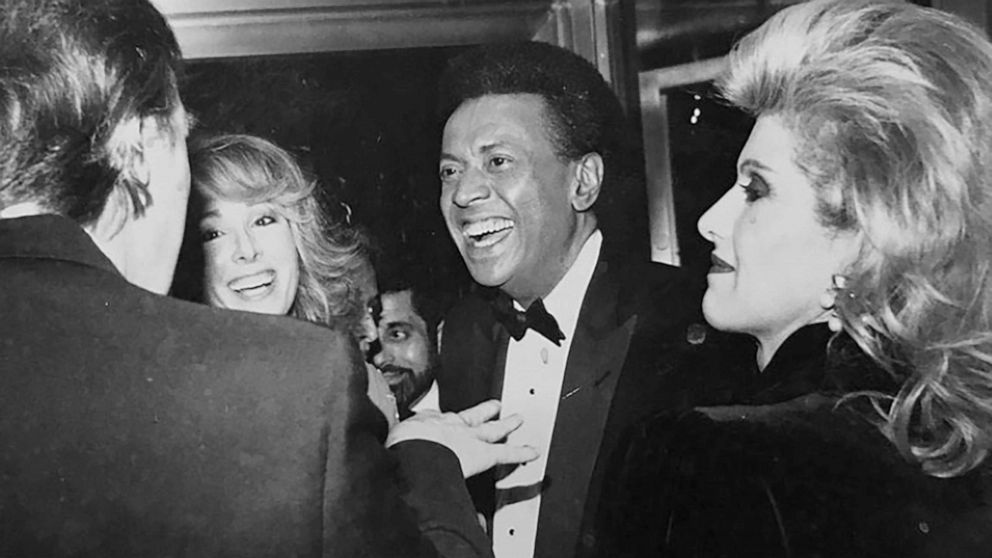 In the new lawsuit, she alleges defamation and battery under a new law in New York that allows adult sex assault victims to file claims that would otherwise be barred by the passage of time.

Carroll's first lawsuit is pending the outcome of a January proceeding in the D.C. Court of Appeals.