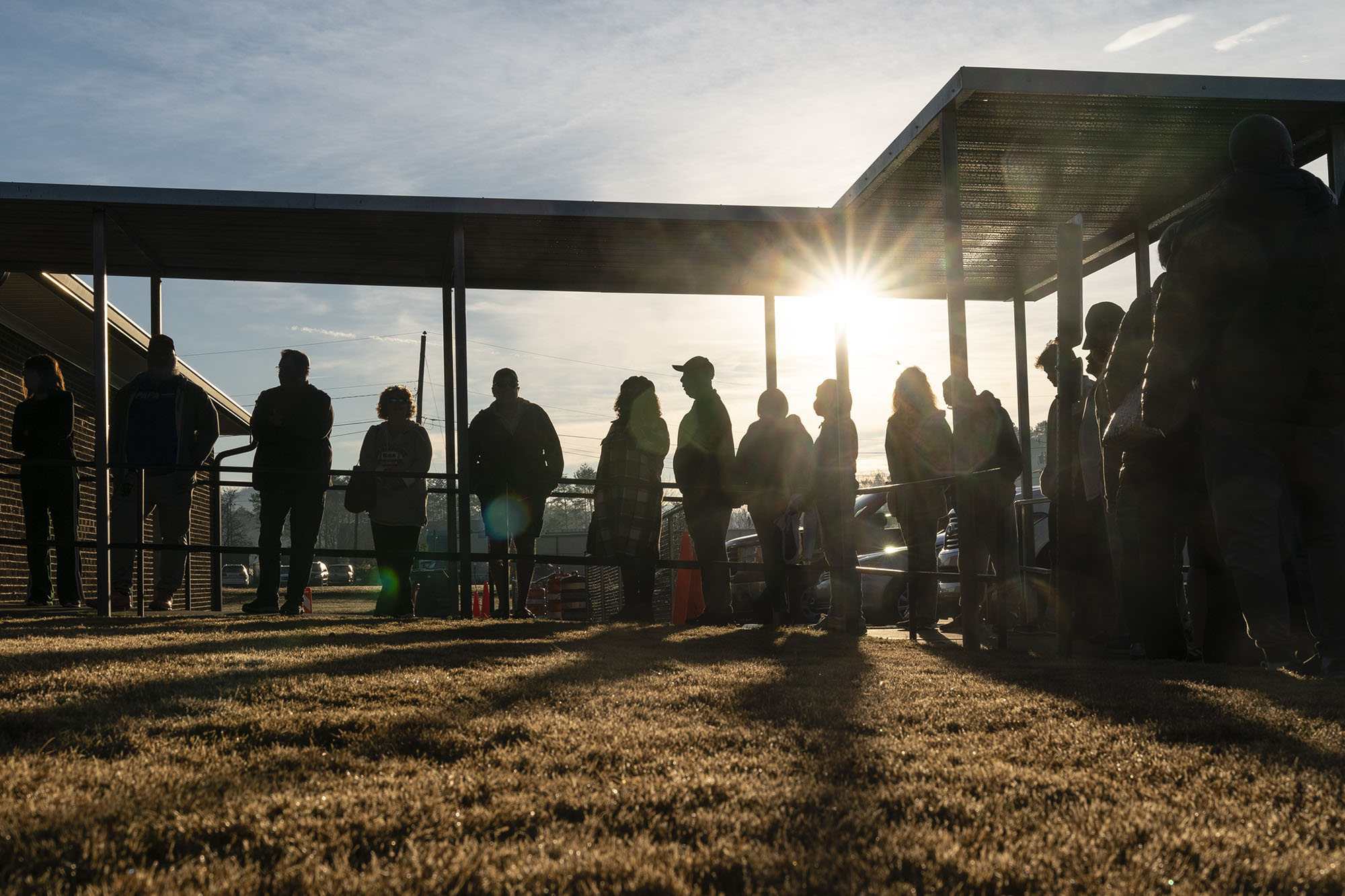 People are seen in line to vote at the sole polling place open for Saturday early voting in Bartow County on Saturday, November 26, 2022 in Cartersville, GA. Elijah Nouvelage for The Washington Post via Getty Images

Early voting got underway in the US Senate runoff in Georgia this weekend, after both Sen. Raphael Warnock, the Democratic incumbent, and Herschel Walker, his Republican challenger, failed to win more than half the vote on Election Day.

At least 70,000 people cast their ballots Saturday in more than two dozen counties, officials said, some of them waiting for hours to vote again as lines stretched around the block ahead of the Dec. 6 runoff, according to The Washington Post.

The large turnout rivaled the first day of early voting in the general election, when about 80,000 Georgians reportedly took advantage of a head start at the polls.

It came after a legal challenge from Republican Secretary of State Brad Raffensperger, who said the advanced vote would not be allowed to start Saturday, because state law banned an election being held within two days of a holiday, The Atlanta Journal-Constitution reported. 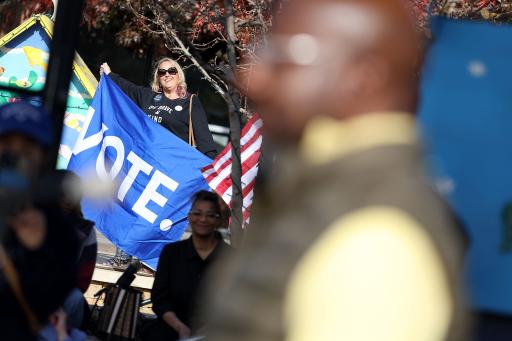 Early voting got underway in the US Senate runoff in Georgia this weekend.

Warnock and the state Democratic Party sued to reverse the decision, arguing that the law did not apply to runoff elections, and the Georgia Supreme Court rejected an appeal from Republicans, allowing the voting to go on as scheduled, according to the report.

The measure gave state government, which is controlled by Republicans, more control over election administration, and was a reaction to former President Donald Trump’s claims of widespread voter fraud in the state in 2020. 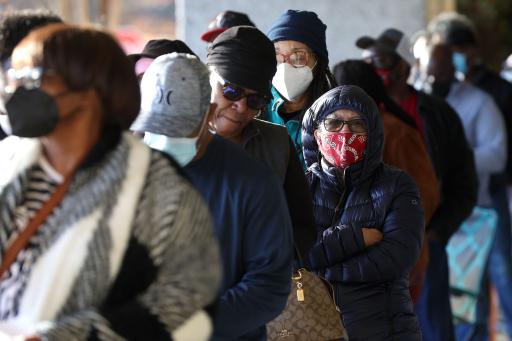 Early voting has started in select Georgia counties for a special runoff election.

Wait times in DeKalb County and Cobb County in the Atlanta area were reportedly up to two hours when the polls opened.

“It was more convenient,” Atlanta voter Harry Johnson said of early voting. “Working, it’s hard to vote when you get off at 5 o’clock and try to reach here and you’ve got a thousand people in line.”

“We got a house full of company. This gave me a good excuse to get out for a little,” said Bill Chapel, a Walker supporter from Bartow County, told The Washington Post. 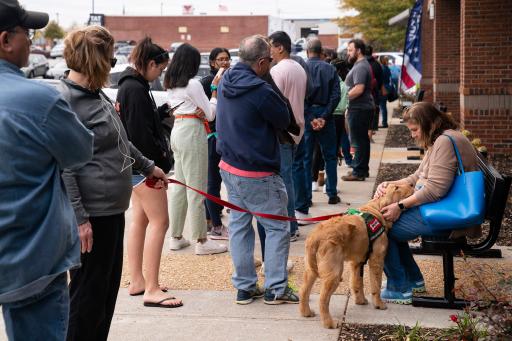 The large turnout rivaled the first day of early voting in the general election.

Elijah Nouvelage for The Washington Post via Getty Images

Warnock led Walker, the former Georgia Bulldogs football star by 0.9% in the general election, but neither candidate received more than half the vote as Libertarian Chase Oliver played spoiler with 2.15 of the electorate. Oliver was not eligible to participate in the runoff.

Democrats had already narrowly secured control of the Senate, and party officials were said to be hoping that outcome would discourage Republican turnout in the second Peach State race.