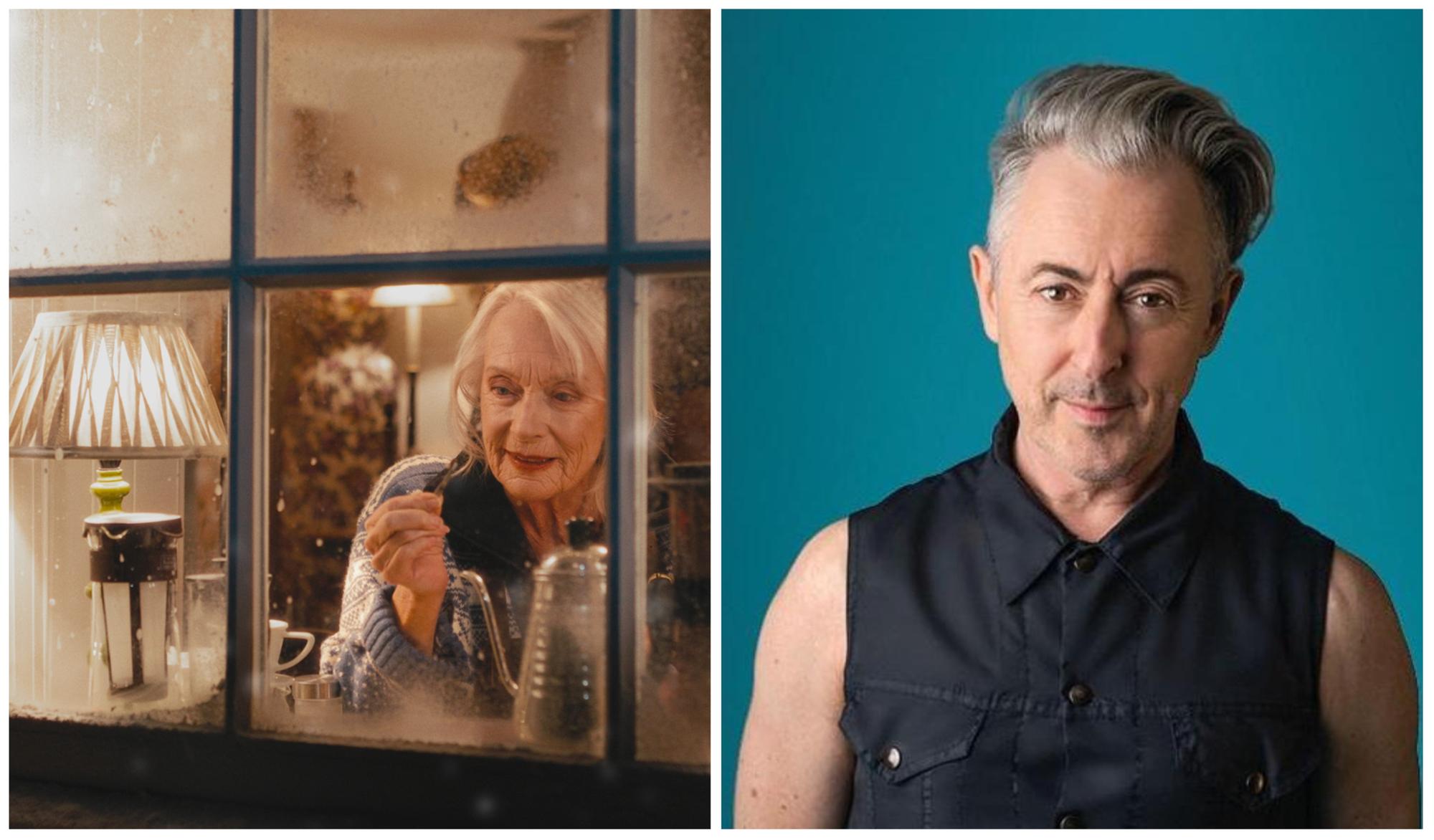 The video has tugged at the heartstrings with an emotional message ‘for those who care’ this festive season, with one viewer commenting: “I came for the coffee, but left with a warm feeling inside”.

After launching, the video has since been watched over 175,000 times.

Although facing fierce competition among the big-budget Christmas ads, Cairngorm Coffee are giving the corporate behemoths a run for their money, by highlighting how families can be brought together this holiday season by a simple cup of coffee.

With help from the talented filmmakers at Glasgow’s Lost Clock Productions, the company’s festive ad was unveiled on Friday, November 19 after the team had teased ‘something Christmassy is coming soon’, earlier in the week.

For those eagerly anticipating what was to come next, it was well worth the wait. Just minutes after being released, Cairngorm’s debut Christmas ad was met with an overwhelming response, proving an instant hit.

One person responded on Instagram: “This is the best advert I’ve seen in a long time”, while another added: “This is absolute gold. Definitely didn’t get puffy eyes at the end there …”.

Another viewer simply commented: “THE Christmas ad of the year”.

‘For Those Who Care’ thrusts loving gran Jane onto centre stage as she looks to bridge the generational gap between her and her grandson in the hope of spending quality time with him and his girlfriend this Christmas. For many people, including Jane, living alone at this time of year can be particularly difficult.

The video captures the lonely gran scrolling through her Instagram feed when a picture of her beloved granddaughter and his partner pops up, with the couple enjoying a wholesome day out, drinking coffee. Suddenly, Jane has an idea. The perfect way to bring her and her granddaughter together and show how much she cares this December 25th is with a beautifully-brewed cup of coffee.

Blown away by the response to Cairngorm Coffee’s 2022 Christmas ad, founder Robi Lambie, who shed a tear when he first watched the video, said he and his team wanted to share the message of hope this Christmas.

“Nothing quite says how much you care more than serving a quality cup of coffee to those you hold closest to you”, he commented.

“We wanted this year’s ad to show that a perfectly-brewed cup has the power to bring families together during the festive season and we’re sure Jane’s emotional journey to build a bridge with her beloved granddaughter through coffee will strike an emotional note with everyone who watches her story.

“We hope her battle to overcome hardship in the quest to become an all-star barista will provide inspiration for dozens of others as they look to spread joy and share special moments with their own loved ones this Christmas.”

Robi has admitted Cairngorm Coffee – who have branches at Melville Place and Frederick Street in the Capital – has blown its annual marketing budget with its first ever festive ad. But he says there’s pressure on small, independent businesses to do whatever they can to stand out from the crowd amid the current economic climate as they battle against rising energy prices and a recession.

He added: “While major companies may have millions to spend, as a small business in a constant struggle against rising costs, we can’t afford that luxury.

“We realise the need to come up with creative ways to get our name out there and we truly believe in spreading the word about specialty coffee and the brilliant work our team do here at Cairngorm, so we thought we’d have a bit of fun and shout about it this Christmas.

“Hopefully our ad shows what can be achieved on a smaller-scale budget and we’re incredibly thankful to Lost Clock Productions for their amazing work on ‘For Those Who Care’, which has clearly had an impact on everyone who has watched it.”

To see the 2022 Cairngorm Christmas ad, you can watch it on YouTube here.

To find out more about Cairngorm Coffee, their subscription packages and their Christmas coffee blends, visit their website at https://cairngorm.coffee.