The Edmonton Oilers’ three-game winning streak came to an end Thursday night with a 5-3 loss to the Minnesota Wild.

The Oilers scored the only goal of the first period when Leon Draisaitl smacked in a power-play one-timer from a sharp angle. Evan Bouchard and Connor McDavid had the assists.

The Wild pulled even on a power-play goal by Joel Eriksson Ek before the second was two minutes old.

McDavid recorded his 19th a few minutes later, finishing off a two-on-one with Draisaitl.

Minnesota’s Kirill Kaprizov tied it with a nice move in front on the power play. 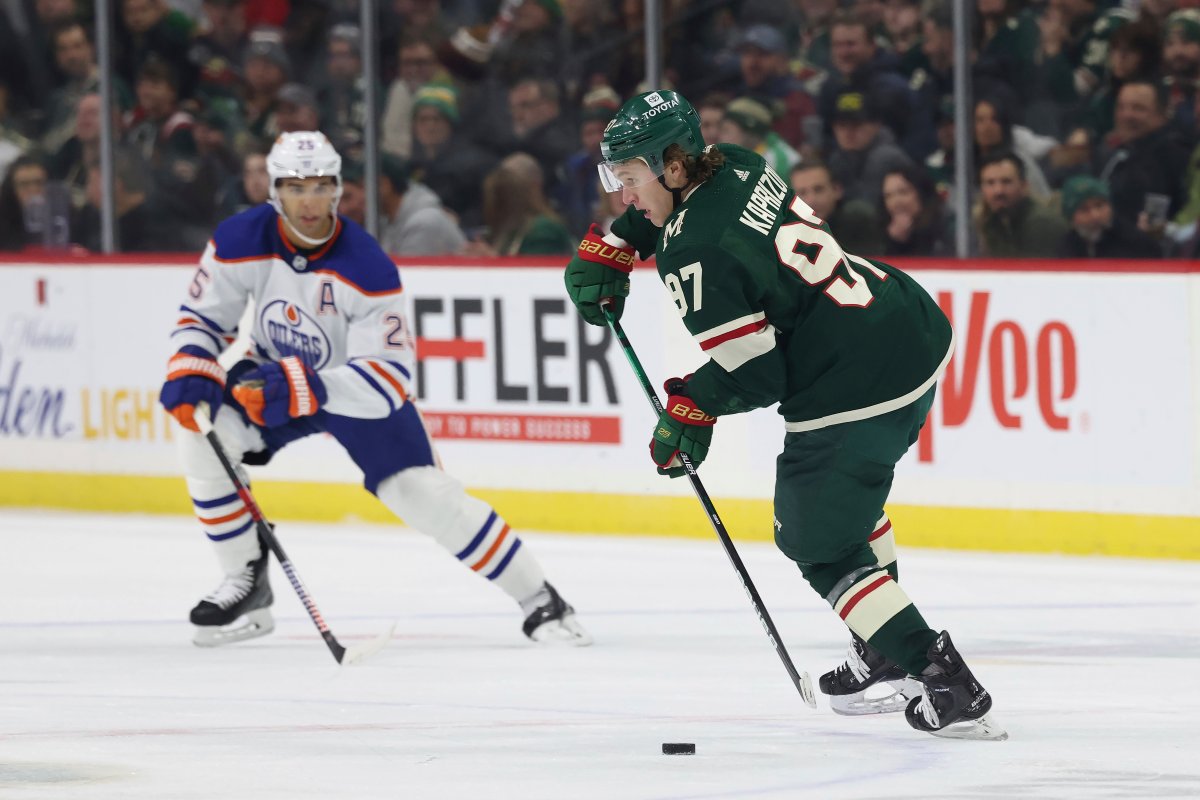 Wild forward Freddie Gaudreau put a backhand over the right shoulder of Oilers goaltender Jack Campbell to give the Wild a 3-2 lead after two.

Minnesota forward Sam Steel got in behind the Oilers’ defence and went to the forehand for his fifth early in the third.

Mats Zuccarello added another for the Wild on a deflection.

Klim Kostin scored his first goal as an Oiler in the dying seconds.

The Oilers (13-11) will host the Montreal Canadiens on Saturday. You can hear live coverage of the game on 630 CHED, beginning with The Faceoff Show at 3:30 p.m. The actual game starts at 5 p.m.