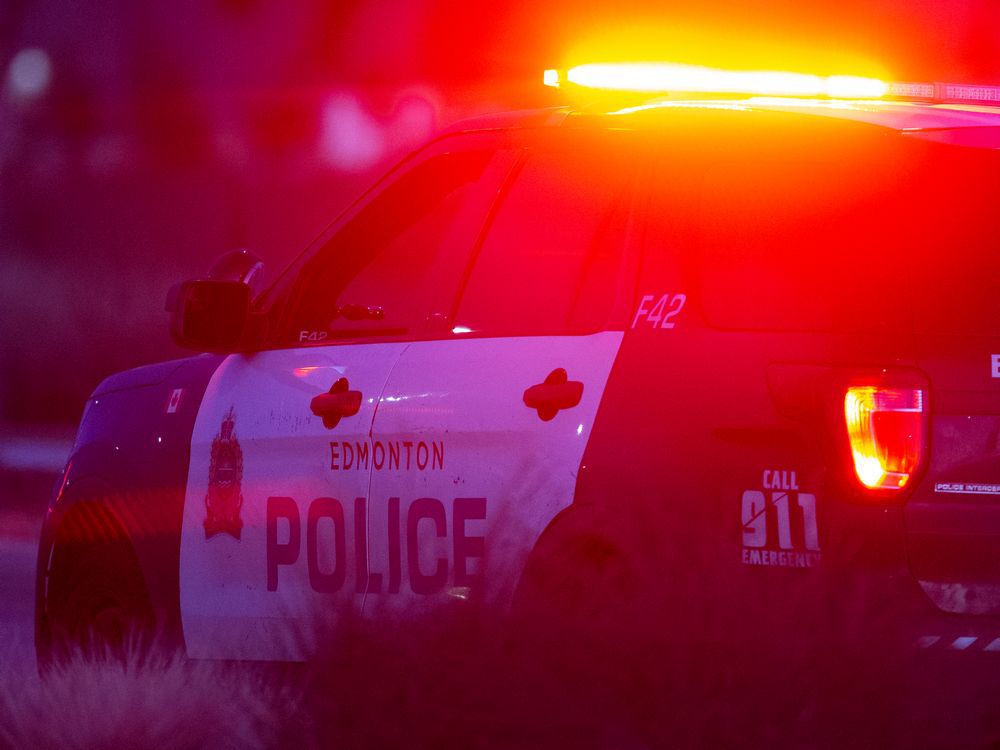 There were 34 collisions from 8 a.m. Sunday to 8 a.m. Monday, spokeswoman Cheryl Voordenhout told Postmedia, adding that the tally includes 22 hit-and-runs, 11 property damage collisions and one that led to injury.

After those centres launched in late September, drivers now report minor collisions to either of the two facilities located at 15750 116 Ave. and 5805 87A St.

However, those involved in vehicle collisions still need to contact police in the event of major incidents, such as crashes involving injuries, death or criminal activity, such as impaired driving or a stolen vehicle.

Postmedia contacted the collision reporting centres for more information and will update this story when it receives a response.