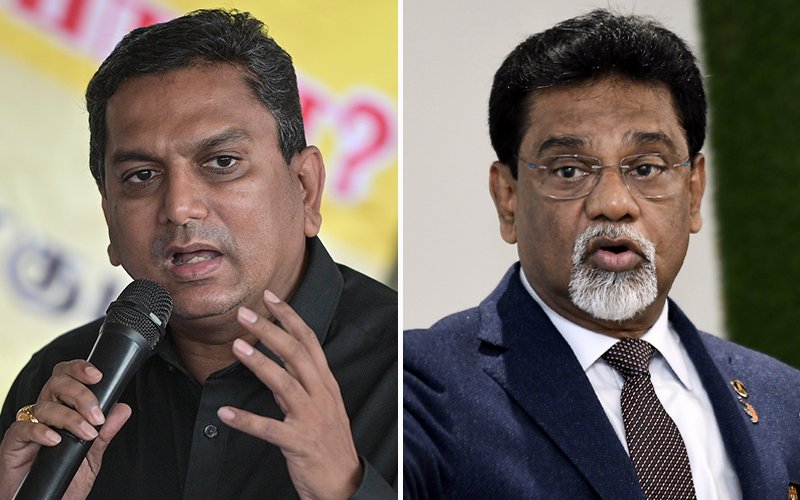 With this, she said the party has six MPs, all of whom had won their seats at the last general election under PKR, Bersatu and DAP.

We are live on Telegram, subscribe here for breaking news and the latest announcements.