It’s not news that children were failed during COVID, as schools shuttered for too long, replacing in-person instruction with makeshift remote learning. But, after an inexplicable and unacceptable delay in releasing the numbers to the public, the nature of New York City’s just-revealed achievement slide is notable: Math proficiency rates dropped 7.6 points from 2019, leaving just 37.9% of third-through-eighth graders proficient in the subject. Under 21% of Black and just over 23% of Hispanic students were doing math at grade level, with the latter registering a whopping 10-point decline since 2019. 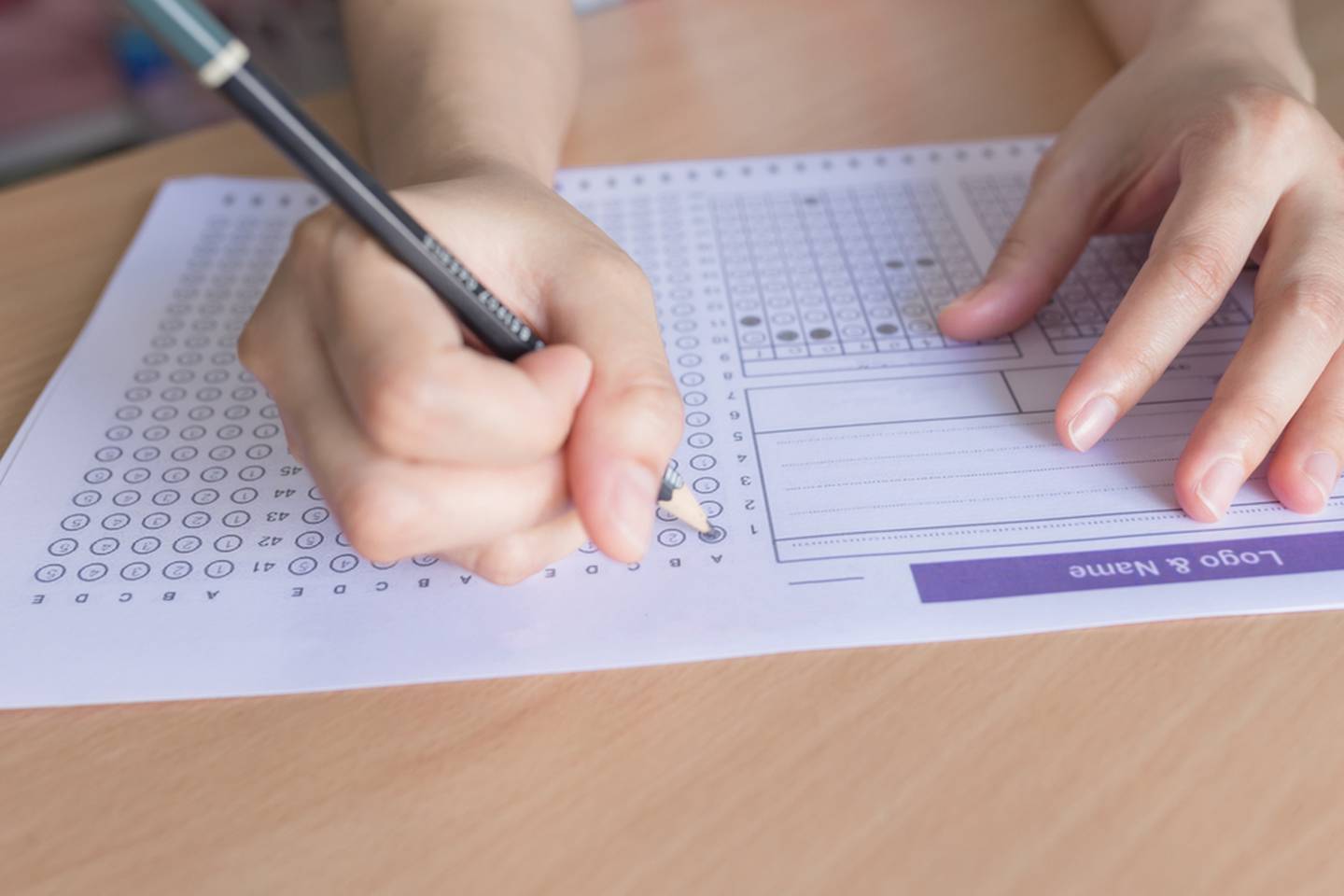 Kids did better — in fact, surprisingly well — in English, as proficiency rates rose 1.6 percentage points since 2019. Still, a grand total of 49% of third-through-eighth-graders are now reading at grade level, nothing to write home about. In 2015, Bill de Blasio set a goal of making all third graders proficient in reading within 10 years. With that deadline around the corner, third-grade reading proficiency stands at 49.2%, down from 53.3% in 2019.

Were the tests disproportionately skipped by kids who struggled the most academically? An educator with extensive experience in the city schools wondered to us whether “our weakest students may not have been present to take these tests given how many kids did not return fully last year.”

Other burning questions: Why didn’t officials also release aggregate charter school data? Parents have a right to know how well those independently run, publicly funded schools performed over the same period. And why did the release fall to the city’s Education Department, rather than to the state, which has done the job in the past?