After a day filled with his most offensive outbursts to day, including praising Nazis and Adolph Hitler, Kanye West finally found the limit of new Twitter owner Elon Musk.

Musk, who reinstated West’s Twitter account after taking control of the company last month, on Thursday night restricted the rapper once again with a 12-hour ban.

Musk was responding to a tweet in which West shared an image of what appeared to be a Nazi swastika inside a Star of David, a religious symbol in Judaism, indicating it would the logo for his proposed 2024 presidential campaign. 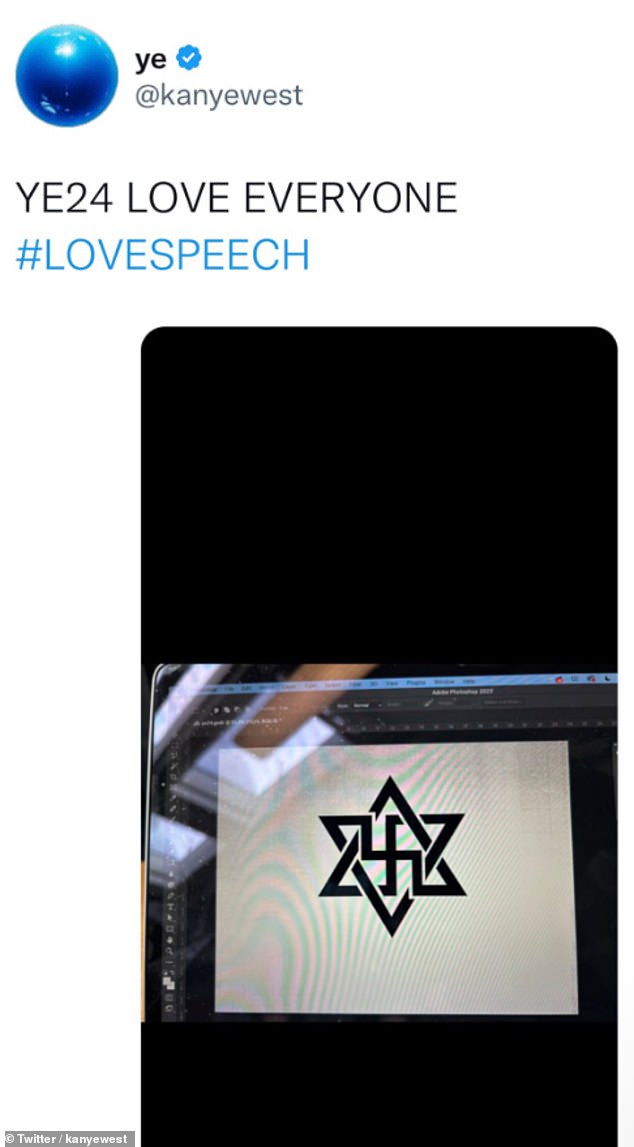