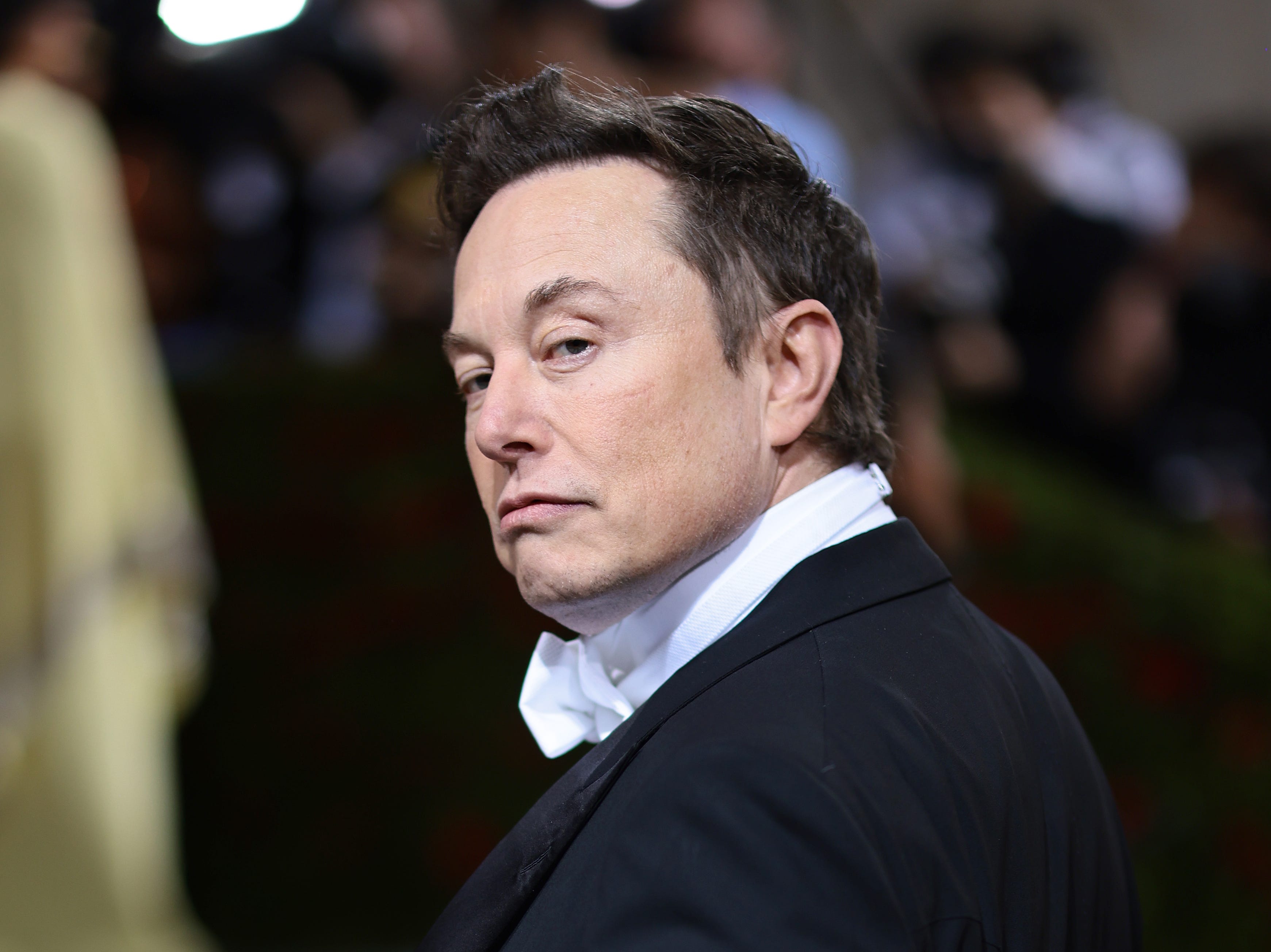 Elon Musk posted a picture of his “bedside table” on Twitter early on Monday morning, featuring guns and cans of Diet Coke.

The billionaire CEO captioned the picture “My bedside table,” which featured a series of unusual objects including two guns, four empty cans of caffeine-free diet Diet Coke, and a recreation of the Emanuel Leutze’s painting of George Washington crossing the Delaware River.

The picture of Washington is attached to the case holding one of the guns.

He added an apology to the tweet saying: “There’s no excuse for my lack of coasters.” It is unclear if Musk actually took the picture himself, or if it is actually his bedside table.

Musk has previous expressed support for the Second Amendment right to bear arms earlier this year after the Robb Elementary School shooting in Uvalde, Texas — the deadliest elementary school shooting since Sandy Hook.

“I strongly believe that the right to bear arms is an important safeguard against potential tyranny of government. Historically, maintaining their power over the people is why those in power did not allow public ownership of guns,” Musk told CNBC in an email.

He added that people who purchase guns should go through “tight background checks.”

Musk is also well known for his love of Diet Coke. In a 2007 interview, he told the Inc that at one point he consumed eight cans of Diet Coke and lots of coffee in a day to stay on top of his hectic schedule. Musk said his offices only have caffeine-free Diet Coke now.

On Saturday, Musk shared a series of slides on Twitter from a company talk he delivered about his vision for Twitter 2.0. The slides included graphs showing that sign-ups reached an average of two million per day, up 66% from a year ago. One of the slides also said that Twitter is recruiting.

In response to a tweet by Jordan Peterson about the slides, Musk said: “I think I see a path to Twitter exceeding a billion monthly users in 12 to 18 months.”