Elon Musk says if Apple and Google ban Twitter, he will make his own smartphone 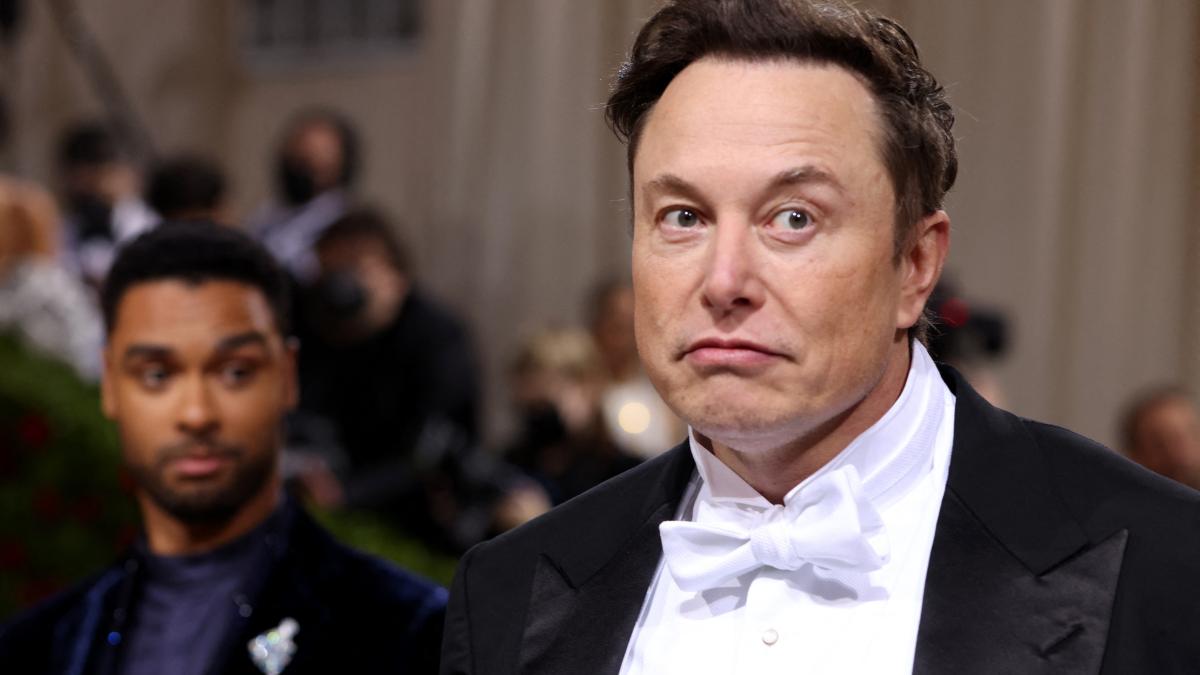 Elon Musk says if Apple and Google ban Twitter, he will make his own smartphone

There isn’t anything that Twitter’s new chief Elon Musk cannot do. The Tesla CEO may soon come up with an iPhone and Android rival. However, he would only think of coming up with his own phone if Apple or Google banned his newly-acquired company-Twitter- from the app stores. Twitter may get banned from Google and Apple App Stores over content moderation issues.

When a Twitter user asked whether Musk would create a new phone on the market if Twitter gets booted from the Google or Apple app stores, Musk replied to her saying that he will indeed come up with a new phone. “I certainly hope it does not come to that, but, yes, if there is no other choice, I will make an alternative phone,” he said. Musk’s comment got an interesting reaction from Carl Pei, the founder of Nothing. He replied to his comment saying that he was excited to see what Musk does next.

Can Apple, Google ban Twitter from the app stores?

It would not be too hard for Apple and Google to boot Twitter from the app stores if Musk does not comply with their guidelines. Musk recently announced that Twitter’s subscription plan will be rolled out in the coming week. Musk plans to charge $8 for the plan, which gives access to special features to the users along with a checkmark beside their names. If the roll out goes well, Twitter’s revenue will witness a rise, but it wouldn’t be the only company gaining. Apple and Google will also benefit from Twitter’s paid subscription plan.

To recall, Apple and Google both take a commission on subscriptions purchased on their platforms. Both the tech giants charge 15 per cent from the developers for the subscription-based programs. The price was reduced from 30 per cent to 15 per cent. While the other developers do not have an option but to pay the commission, Elon Musk has always criticized Apple and Google for charging the commission. He called it a “tax on the internet” and said that they are “10 times higher” than they should be.

Mark Gurman, the noted tech analyst, has claimed that if Musk tries to bypass Apple and Google’s payment structure, they could ban Twitter from the stores. Another reason why the two tech giants can show the door to the micro-blogging site is content moderation.