The internet crackdown comes amid weeks of protests.

LONDON — After nationwide protests in Iran enter a second week, the U.S. Treasury Department allowed tech companies in a statement to offer software that skirts the Islamic Republic's crackdown on internet access.

The Islamic Republic clamped down on anti-regime protests online — the most restrictive internet measure the country has seen in years. According to NetBlocks, internet access in most Iranian cities was cut on Wednesday, making the already interrupted flow of information almost impossible. 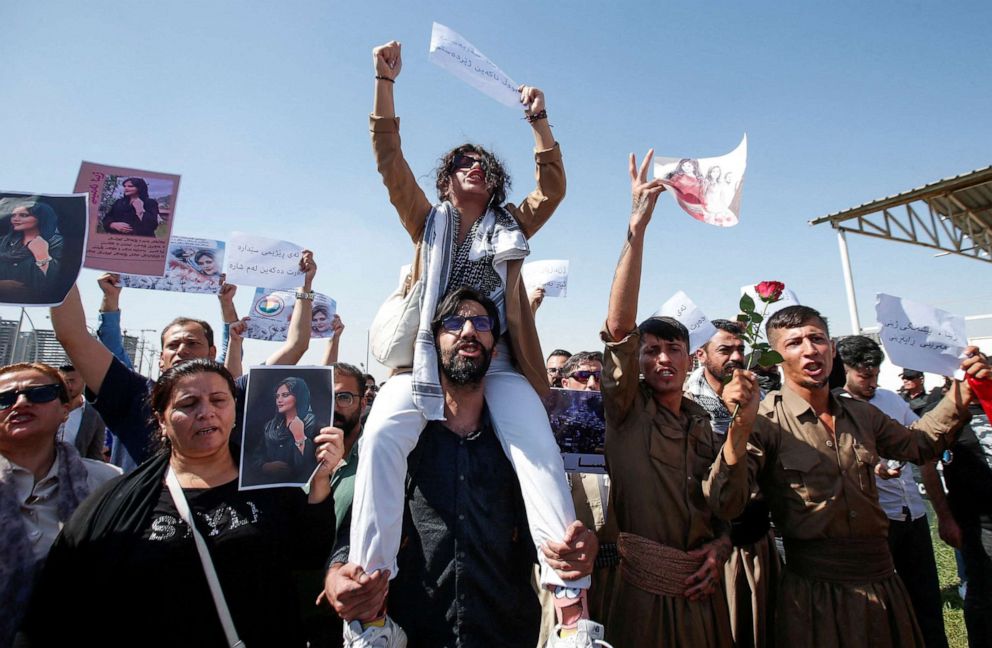 People take part in a protest following the death of Mahsa Amini in front of the United Nations headquarters in Erbil, Iraq, Sept. 24, 2022. Azad Lashkari/Reuters

Protests against the Iranian regime started across the country last Friday following the suspicious death of a young woman who was arrested and detained for allegedly wearing a hijab improperly by the country's so-called morality police three days earlier.

“As courageous Iranians take to the streets to protest the death of Mahsa Amini, the United States is redoubling its support for the free flow of information to the Iranian people,” said United States Deputy Secretary of the Treasury, Wally Adeyemo, said Friday. “We are helping the Iranian people be better equipped to counter the government's efforts to surveil and censor them.” 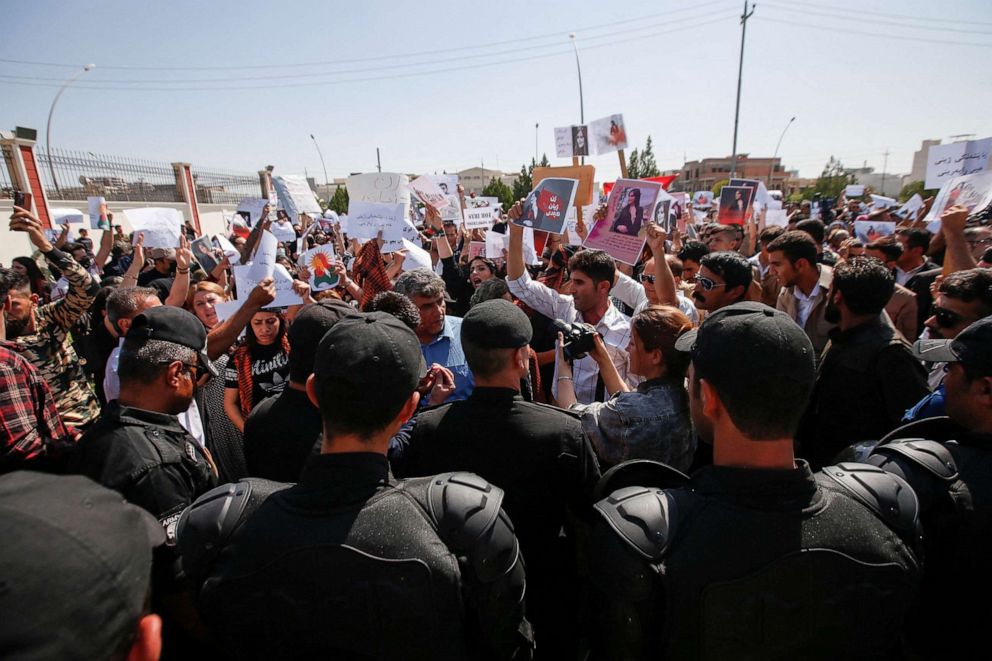 People take part in a protest following the death of Mahsa Amini in front of the United Nations headquarters in Erbil, Iraq, Sept. 24, 2022. Azad Lashkari/Reuters

At least 50 people were killed in the protests as of Friday, Iran Human Rights group reported.

It is not the first time the regime blocked internet access to control protests.

In 2019, the Iranian government forced the country into digital darkness from Nov. 16 to Nov. 27 during a crackdown on nationwide protests. The death toll of the 2019 protests was reported between more than 300, according to Amnesty International.

Amid the interrupted internet access, a person, presumably Iranian, addressed Elon Musk on Twitter asking if there was a way for Starlink — a satellite internet constellation operated by Musk's SpaceX -. to provide service for Iranians. Musk responded he would ask for a sanction “exemption.”

Due to the U.S. sanctions on Iran, companies cannot provide services for Iran unless granted an exemption from the Treasury Department. 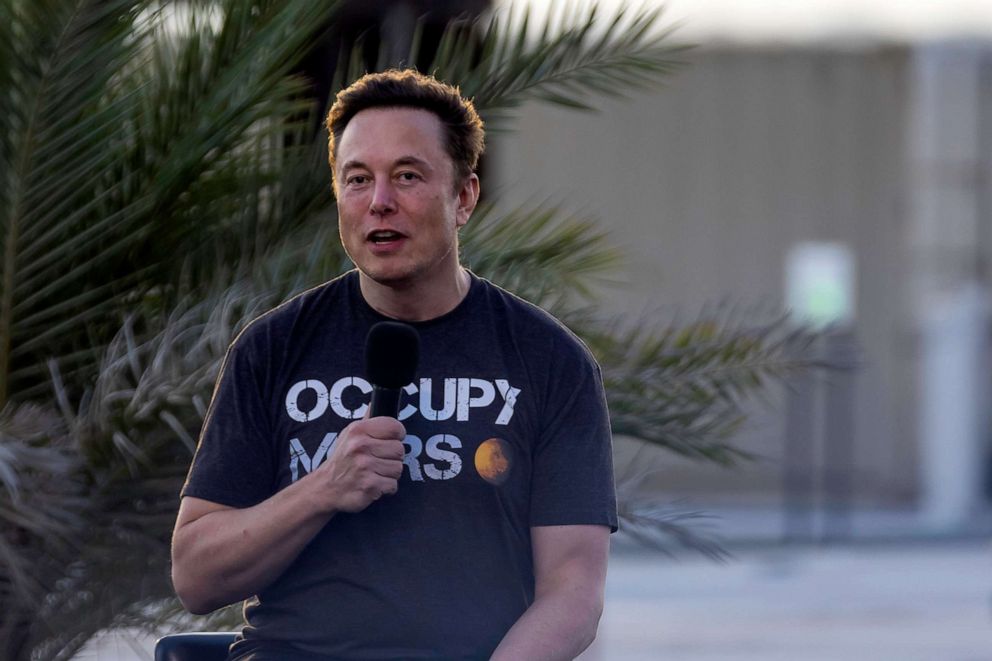 Three hours after the U.S. Secretary of State Antony Blinken tweeted about the Treasury's statement on the increase support of the Internet freedom in Iran, Musk responded with two words: “Activating Starlink.”

While the first legal steps of providing Iranians with Starlink service is set, Dawood Sajjadi, a cybersecurity expert, told ABC News that “we shouldn't expect to see a significant outcome in a near future.”

“From a technical point of view, Starlink needs multiple ground stations around Iran to provide internet access to users in the country,” he said, explaining that such a deployment of equipment “might increase the political tensions.”

Despite the technical obstacles the project might have to be fully implemented, some Iranians expressed optimism over the Treasury Department's and Musk's tweets.

“Mahsa, your voice will no longer be silenced in the world. #Mahsa_Amini,” an Iranian user wrote, in response to Musk's tweet.