That’s one of the “Rules for Radicals” laid out in the 1971 book by Saul Alinsky, the infamous organizer of Have Nots who believed that the only road to morality in this world is the low road.

But Alinsky knew the low road of polarization and shock is only worth traveling when it leads somewhere, and what stands out reading the book in 2022 is his critique, which still resonates today, of middle-class and mostly white activists trumpeting their wholesale rejection of the society that produced them. 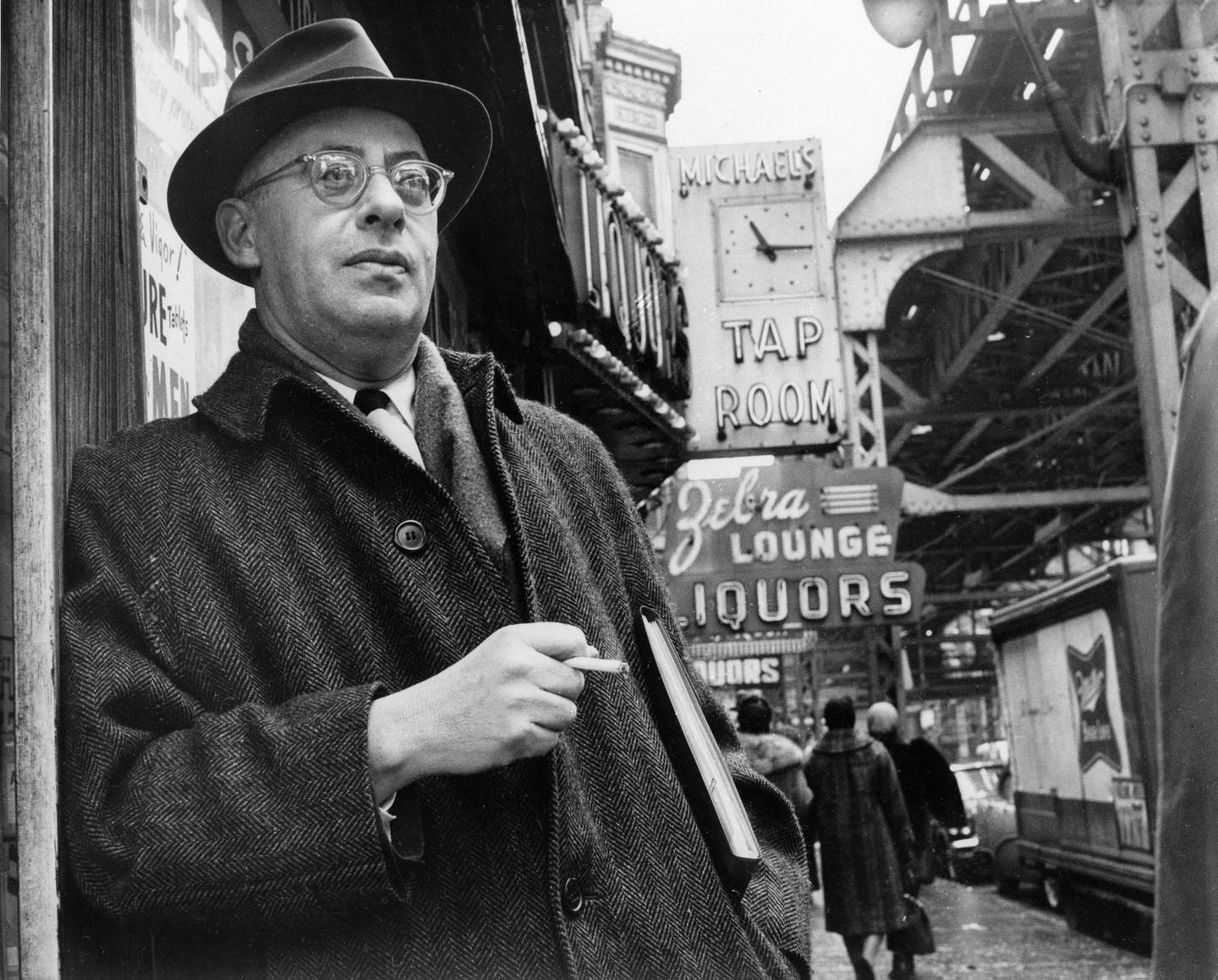 With rare exceptions, our activists and radicals are products of and rebels against our middle-class society [who] have contemptuously rejected the values and way of life of the middle class. They have stigmatized it as materialistic, decadent, bourgeois, degenerate, imperialistic, war-mongering, brutalized and corrupt.

They are right; but we must begin from where we are if we are to build power for change, and the power and the people are in the big middle-class majority. Therefore, it is useless self-indulgence for an activist to put his past behind him…His middle-class identity, his familiarity with the values and problems, are invaluable for organization of his “own people.”

To successfully reach “his own people,” Alinsky continues, the organizer must begin with what their definition of the police is, and their language — he discards the rhetoric that always says “pig.” Instead of hostile rejection he is seeking bridges of communication and unity…He will view with strategic sensitivity the nature of middle-class behavior with its hangups over rudeness or aggressive, insulting, profane actions. All this and more must be grasped and used to radicalize parts of the middle class.

But 51 years later, this hasn’t been grasped, and the result is another generation of would-be activists copping out and producing mostly pointless street theater that Democrats mumble about while Republicans offer cruel but clear answers.

The lower middle class, Alinsky writes, look at the unemployed poor as parasitical dependents, recipients of a vast variety of massive public programs all paid for by them, “the public.” They see the poor going to colleges with the waiving of admission requirements and given special financial aid…Their bitterness is compounded by their also paying taxes for these colleges, for increased public services, fire, police, public health and welfare. They hear the poor demanding welfare as “rights.” To them this is insult on top of injury…

Seeking some meaning in life, they turn to an extreme chauvinism and become defenders of the “American” faith. Now they even develop rationalizations for a life of futility and frustration. “It’s the Red menace!” Now they are not only the most vociferous in their espousal of law and order but ripe victims for…George Wallace, the John Birch Society and the Red-menace perennials.

But, Alinsky warns, and this remains the rub: To reject [the lower middle class] is to lose them by default. They will not shrivel and disappear. You can’t switch channels and get rid of them. This is what you have been doing in your radicalized dream world but they are here and will be. If we don’t win them, some demagogue will.

Remember that even if you cannot win over the lower middle class, at least parts of them must be persuaded to where there is at least communication…a series of partial agreements and a willingness to abstain from hard opposition as changes take place. They have their role to play in the essential prelude of reformation, in their acceptance that the ways of the past with its promises for the future no longer work and we must move ahead…

One more piece of advice from Alinsky that’s at least as relevant today:

This failure of many of our younger activists to understand the art of communication has been disastrous. Even the most elementary grasp of the fundamental idea that one communicates within the experience of his audience — and gives full respect to the other’s values — would have ruled out attacks on the American flag. The responsible organizer would have known that it is the establishment that has betrayed the flag while the flag, itself, remains the glorious symbol of America’s hopes and aspirations, and he would have conveyed this message to his audience.

Siegel (harrysiegel@gmail.com) is an editor at The City and a columnist for the Daily News.