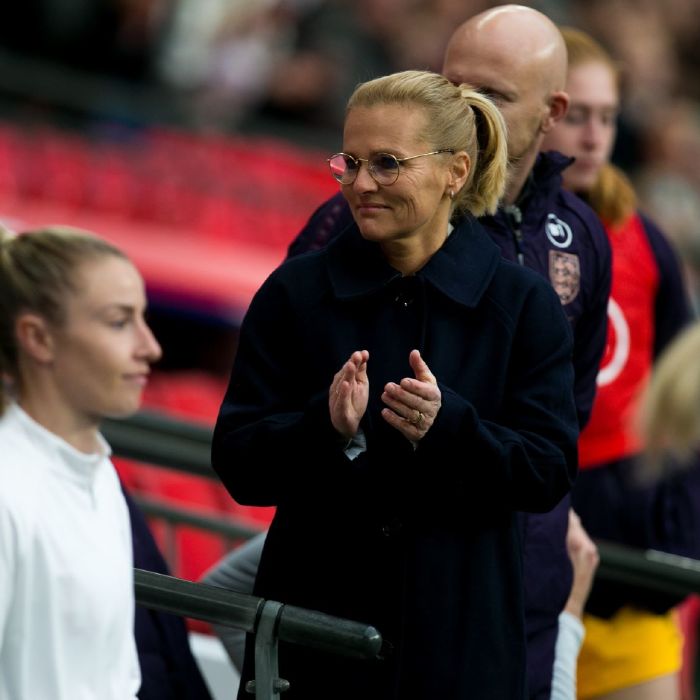 England will play friendlies against Japan and Norway in Spain in November, according to the Football Association.

The European champions are to spend their final camp of the calendar year at the Pinatar Arena football centre in Murcia, taking on Japan on November 11 and the Norwegians four days later, as they continue the build-up to next summer’s World Cup in Australia and New Zealand.

The Lionesses last played Japan at the 2020 SheBelieves Cup, winning 1-0, while their most recent meeting with Norway was the remarkable 8-0 group-stage victory en route to winning the Euros over the summer.

Norway have since replaced boss Martin Sjogren with Hege Riise, who had three games as England’s interim boss in 2021 prior to Sarina Wiegman taking charge, and managing Great Britain at the Tokyo Olympics.

Wiegman said: “I am really pleased we can continue to test ourselves against strong opposition, especially as we are fully focused on our preparation for the World Cup.

“It will be a great opportunity to see where we stand. Furthermore, I hope a change of scenery and good climate for that time of year can contribute to keeping the players fresh after what has been an exciting and, at the same time, intense year for all.”

On Tuesday Wiegman named her squad for the forthcoming international break, in which England face the United States at Wembley and then the Czech Republic at the Amex Stadium on October 7 and 11 respectively.

For much of the past few years, British Columbians have gone from seeing doctors in person to through a screen for virtual health care. “There is clearly some benefit to (virtual health care) and that is why we are working to make the best clinical decisions,” B.C. health minister Adrian ...

Samuel Goldwyn Films Writer-director Tarik Saleh’s latest film Cairo Conspiracy follows Adam, the son of a fisherman, who is offered the ultimate privilege to study at the Al-Azhar University in Cairo, the epicenter of power in Sunni Islam. Shortly after his arrival, the university’s highest religious leader, the Grand ...

AP UPDATE: In his first interview since revealing earlier this year that he has stomach cancer, Toby Keith says he is “thinking about getting back into fighting shape.” While acknowledging that his illness is “pretty debilitating, Keith added, “as long as everything stays hunky-dory, then we’ll look at something good ...


View more: Country Music Star Toby Keith Reveals He Is Thinking Of Getting Back As He Battles Stomach Cancer