The Premier League is home to some of the best strikers in world football.

There’s been something of a renaissance of a proper No.9 with the arrivals of Erling Haaland and Darwin Nunez this summer.

Both are old-fashioned strikers. Big, strong, quick and only interested in scoring goals.

But strikers come in all shapes and sizes these days.

While his goalscoring record is outrageously good, the Spurs man offers incredible link-up play and drops deep to receive the ball.

But who is the best striker in the Premier League right now?

Well, on Saturday Social on Sky Sports Robbie Lyle from AFTV and Chelsea fan Rory Jennings were tasked with ranking each Premier League club’s No.9 into five tiers – from A to E.

What followed was an interesting debate between the two, arguing which tiers each striker should go into. 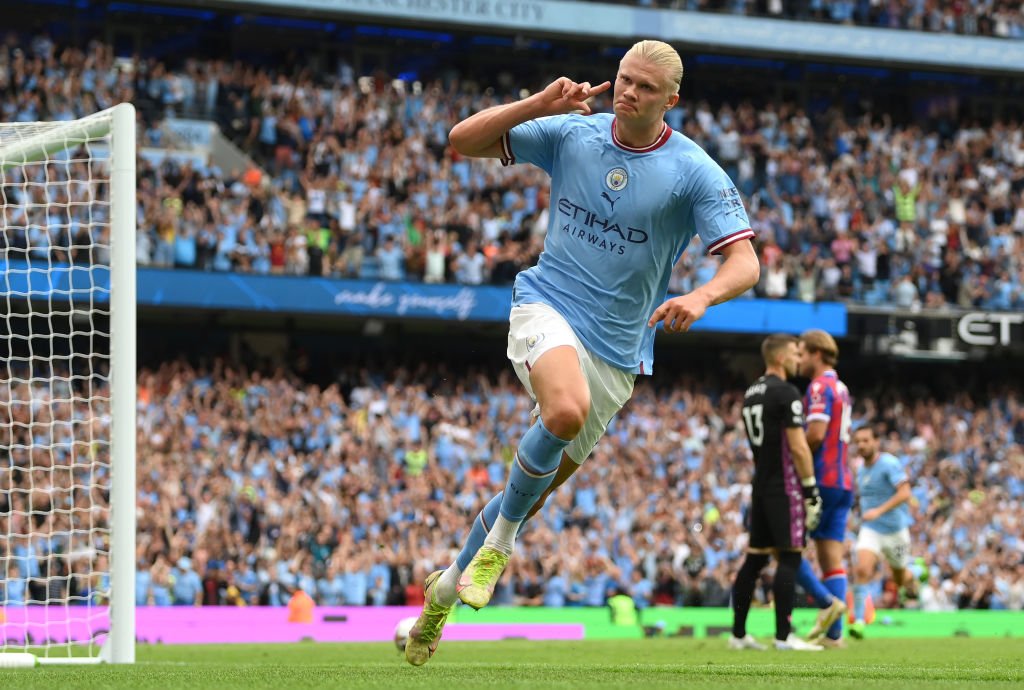 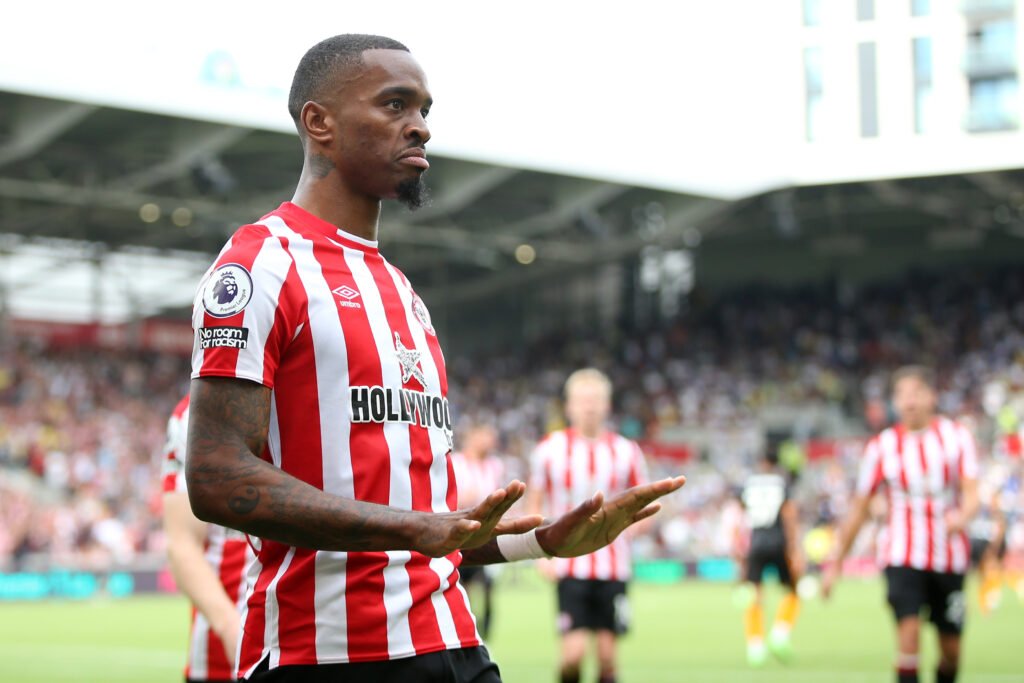 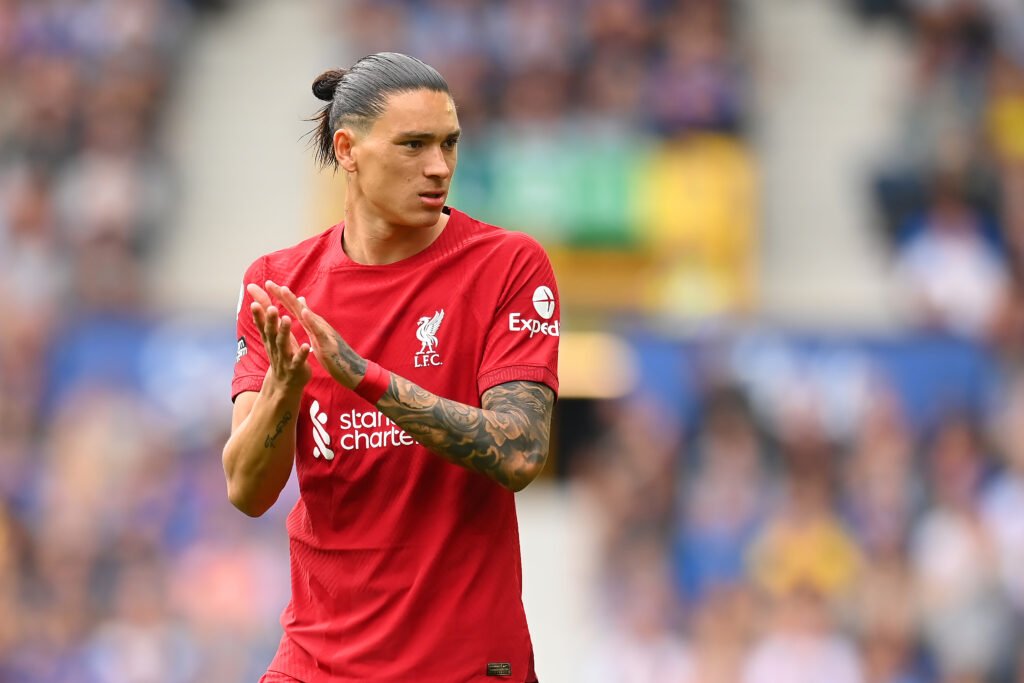 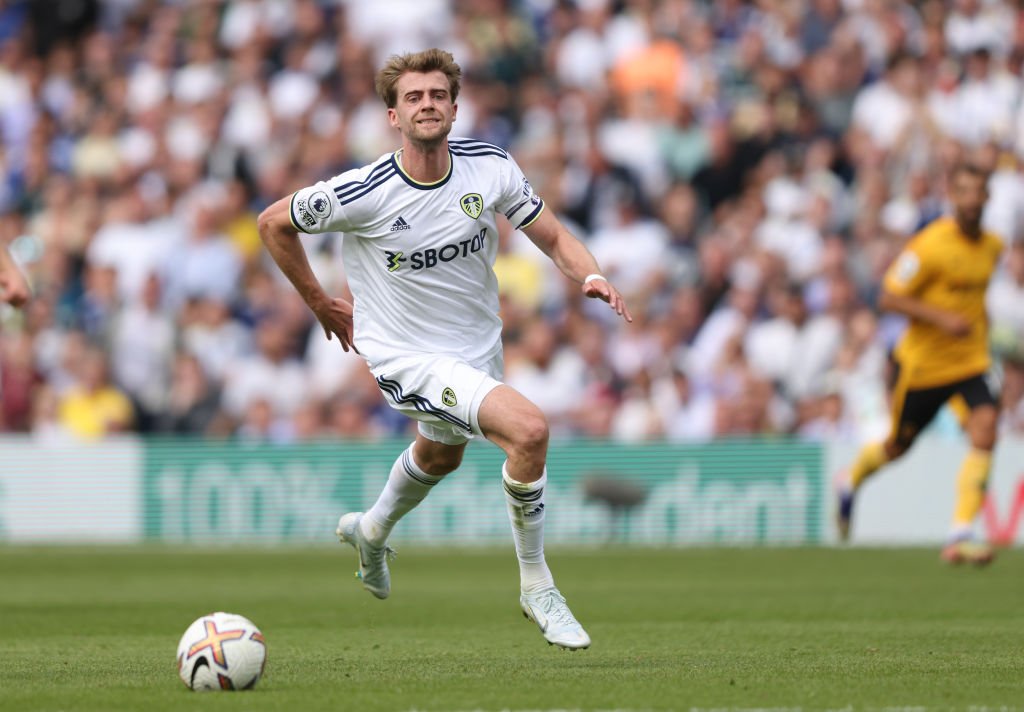 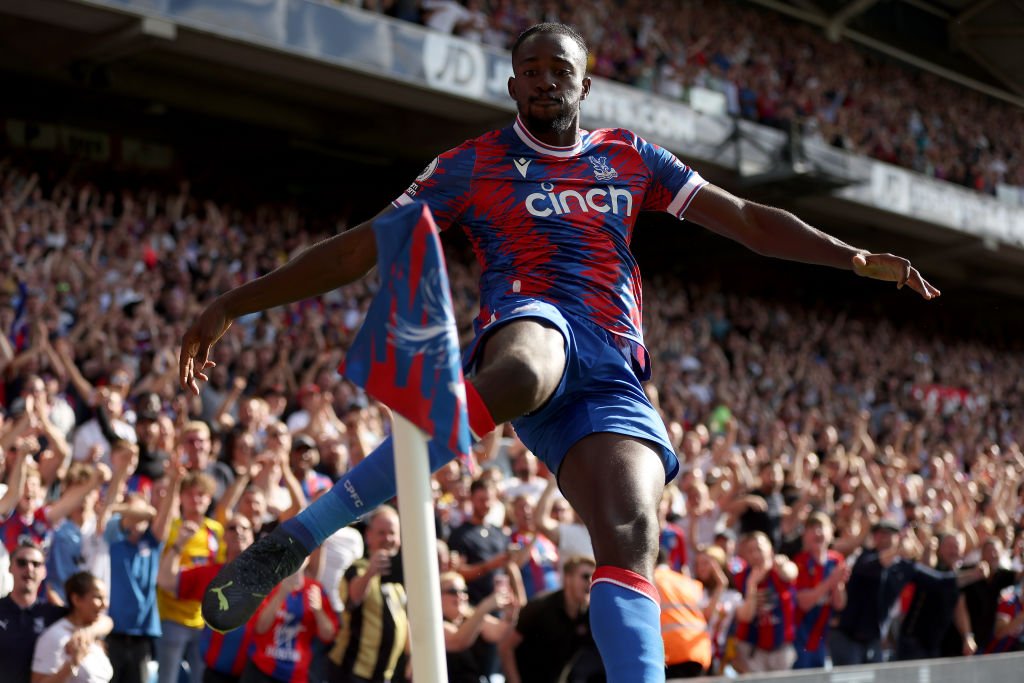 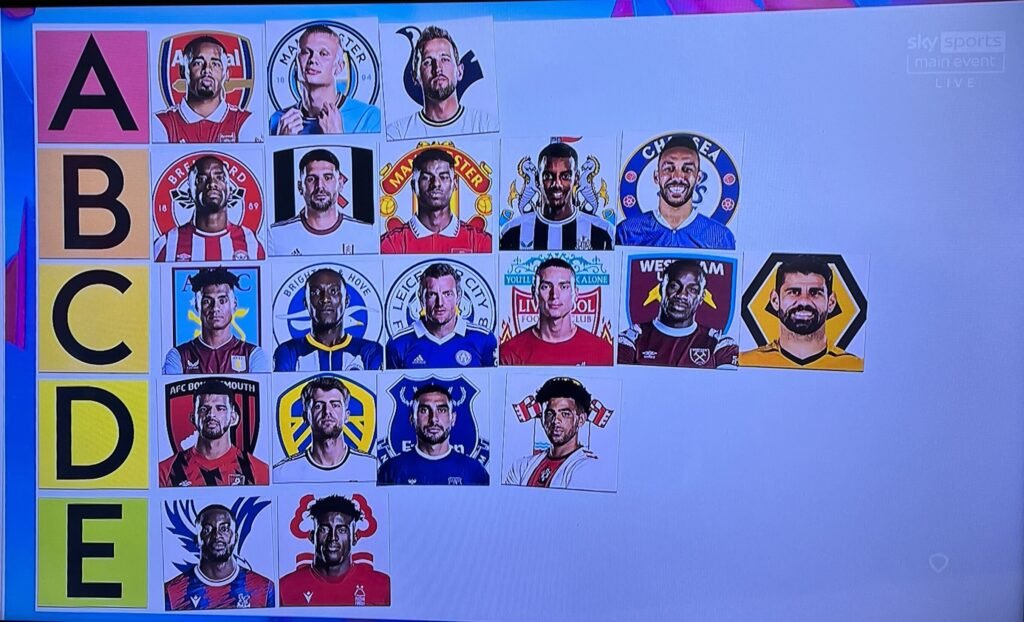 Do we agree with the rankings? Well, there are probably a few changes we would make.

Firstly, we believe that Haaland and Kane belong in a tier of their own. Jesus has made a great start to his Arsenal career but he isn’t on the same level as the Man City and Spurs strikers.

We’d also drop Rashford and Isak down from B to C. While Rashford has started the season well, his form in the last couple of seasons doesn’t warrant him to be placed in the second tier. Meanwhile, Isak is still very unproven in the Premier League.

We’d also push Nunez up into B. While the start to life in the Premier League has been tough for him, Liverpool have themselves a great striker.

We don’t have too many issues with the rest of the rankings – although it does seem harsh on Mateta and Awoniyi to be placed in E because they’re very good strikers in their own right.

Former PM's wife, 34, took her toddler to meet Santa in Chelsea last weekShe posted six photos from Anya's Grotto, which charges £45 for an adult ticketCarrie thanked the designer for the 'magic' experienceEarlier this month, the mother-of-two took Wilfred to Winter Wonderland

MickWhelanEuston.JPG Simon Calder, also known as The Man Who Pays His Way, has been writing about travel for The Independent since 1994. In his weekly opinion column, he explores a key travel issue – and what it means for you. All over by Christmas: that is my perhaps ambitious ...


View more: Why the rail strikes could all be over by Christmas