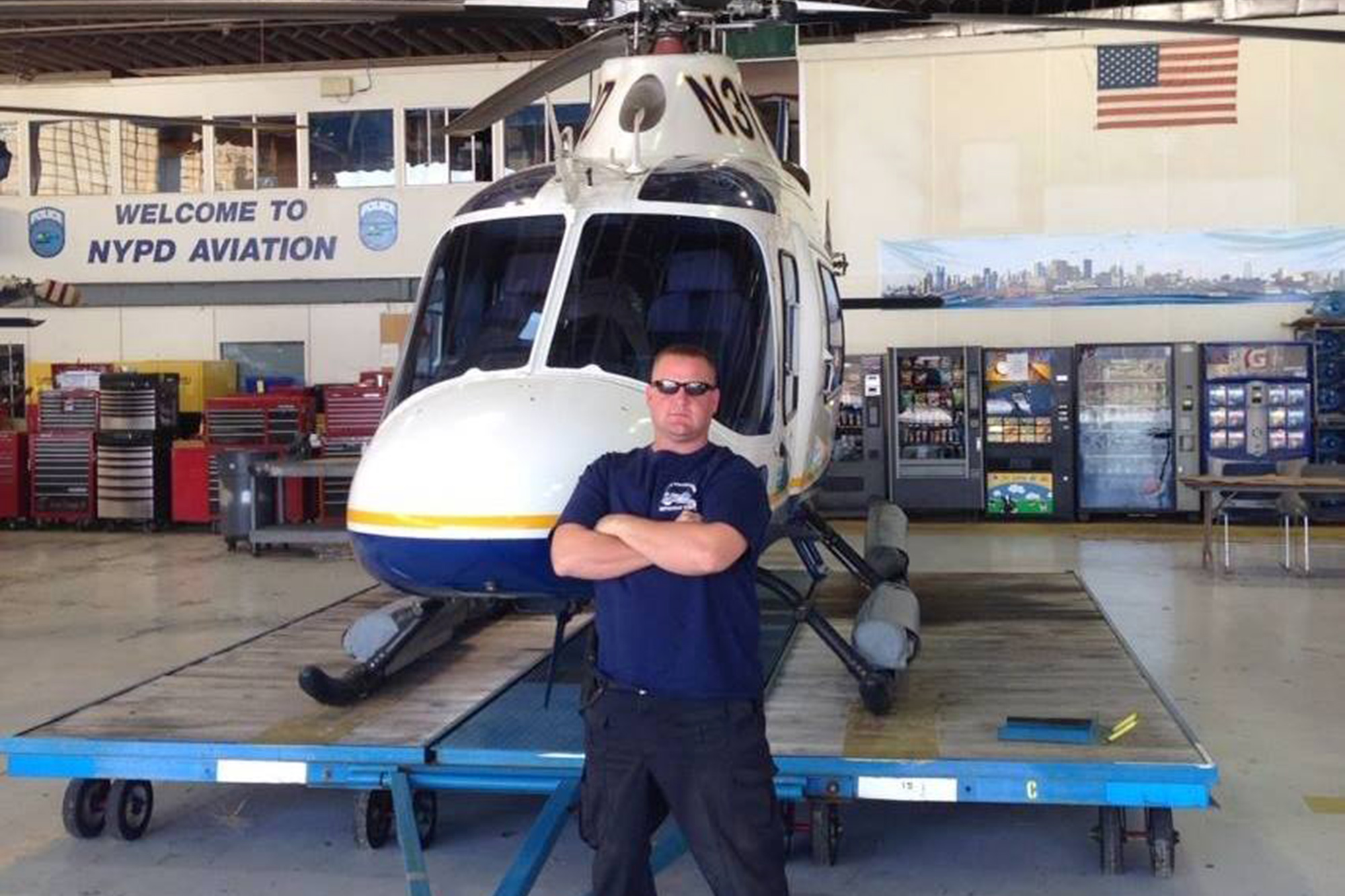 Matthew Wohl retired from the NYPD in July 2021 after allegedly lying under oath. Facebook

A retired NYPD officer who allegedly lied under oath has landed a sweet gig at the Rockland County District Attorney’s office.

The office sought a special state waiver to hire Matthew Wohl for a job as a confidential investigator, which pays $94,000 a year on top of his police pension. The waivers are required for government workers who want to collect both their pensions and an annual salary of more than $35,000 from government agencies.

The former cop, who retired from the NYPD in July 2021, testified in the 2005 trial of a protester arrested during the 2004 Republican National Convention in Manhattan. He said he helped carry the kicking and screaming protester down the steps of the New York Public Library.

But video contradicted Wohl’s account, reportedly showing the protester walking down the stairs on his own and the officer nowhere in sight. This led prosecutors to drop the case and the FBI to investigate. He does not appear Wohl was charged and it’s unclear if he was disciplined.

Wohl landed on a list maintained by the Bronx District Attorney’s office of officers with potential credibility problems. 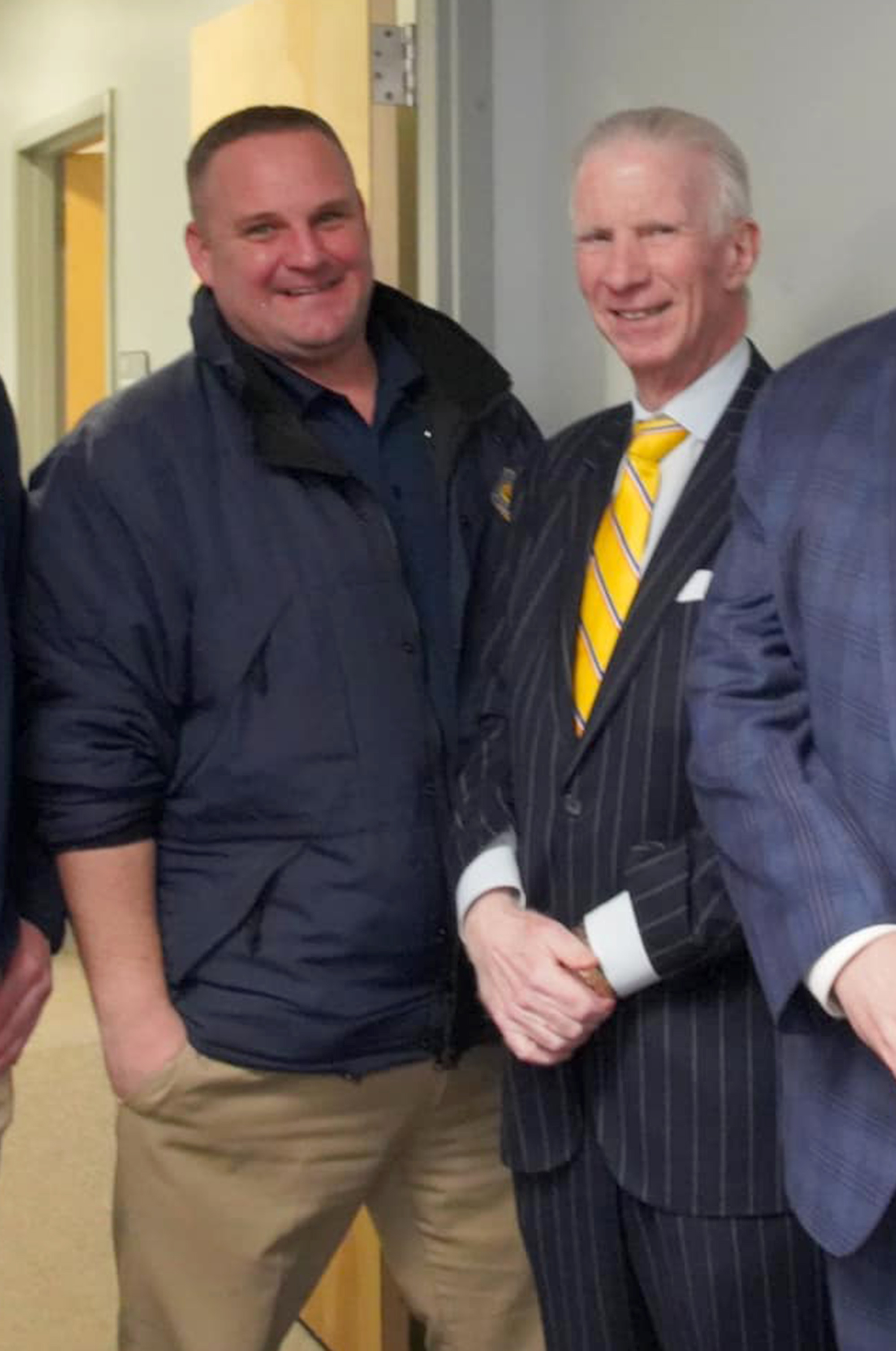 Matthew Wohl is one of six “double dippers” in DA Tom Walsh’s (right) office, according to a source. 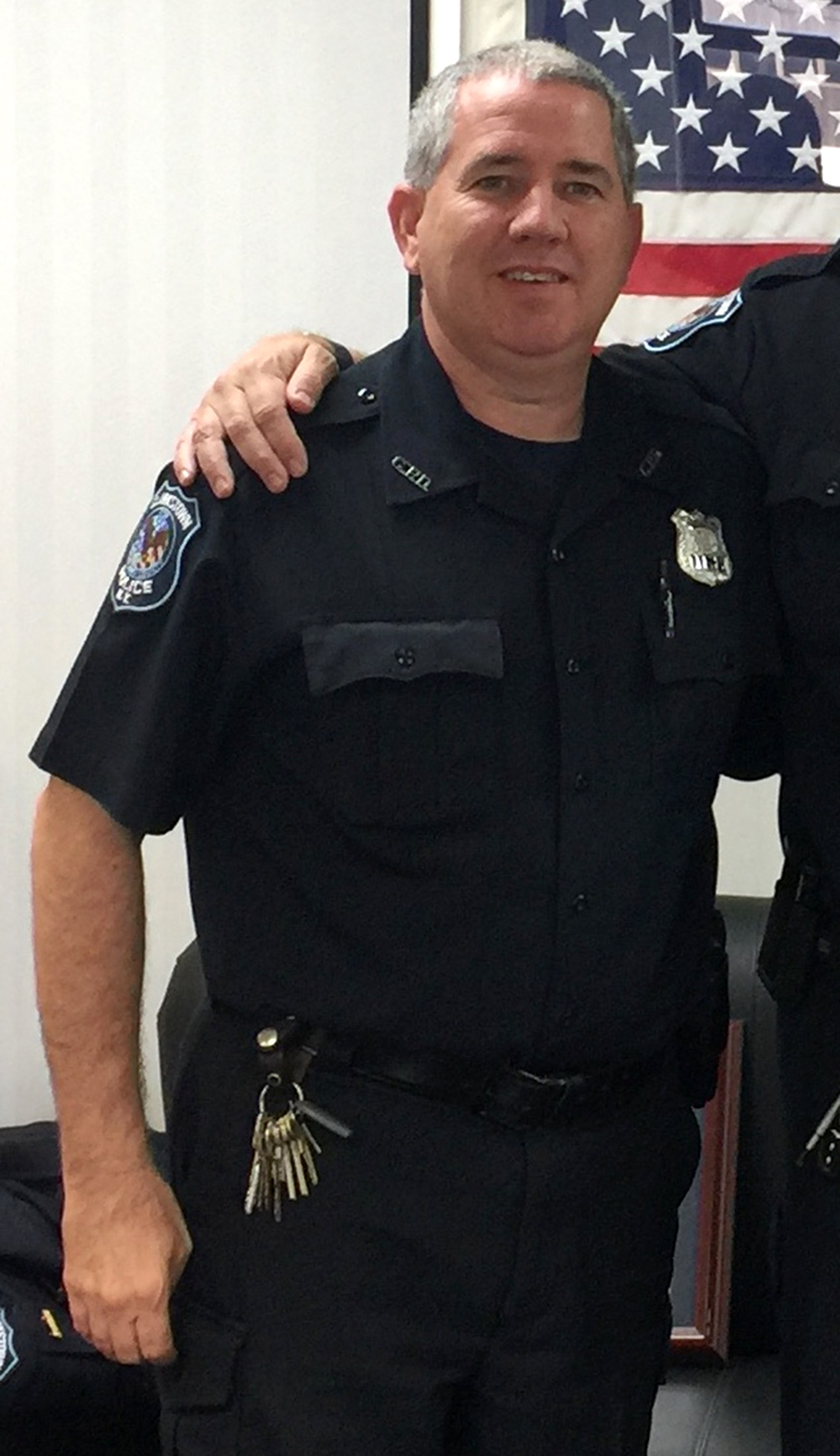 Peter Walker — another employee with a waiver — is a former detective and the public information officer who earns a $191,000 salary.

The Post reported this week that at least 16 police officers arrested between 2017 and 2021 were allowed to keep their jobs although an NYPD administrative trial judge found them guilty of the acts they were accused of.

State law requires agencies that want waivers to prove they have “undertaken extensive recruitment efforts to fill such vacancy” and that “there are no available non-retired persons qualified to perform the duties of such position.”

Wohl is one of six double dippers in DA Tom Walsh’s office, according to a source. 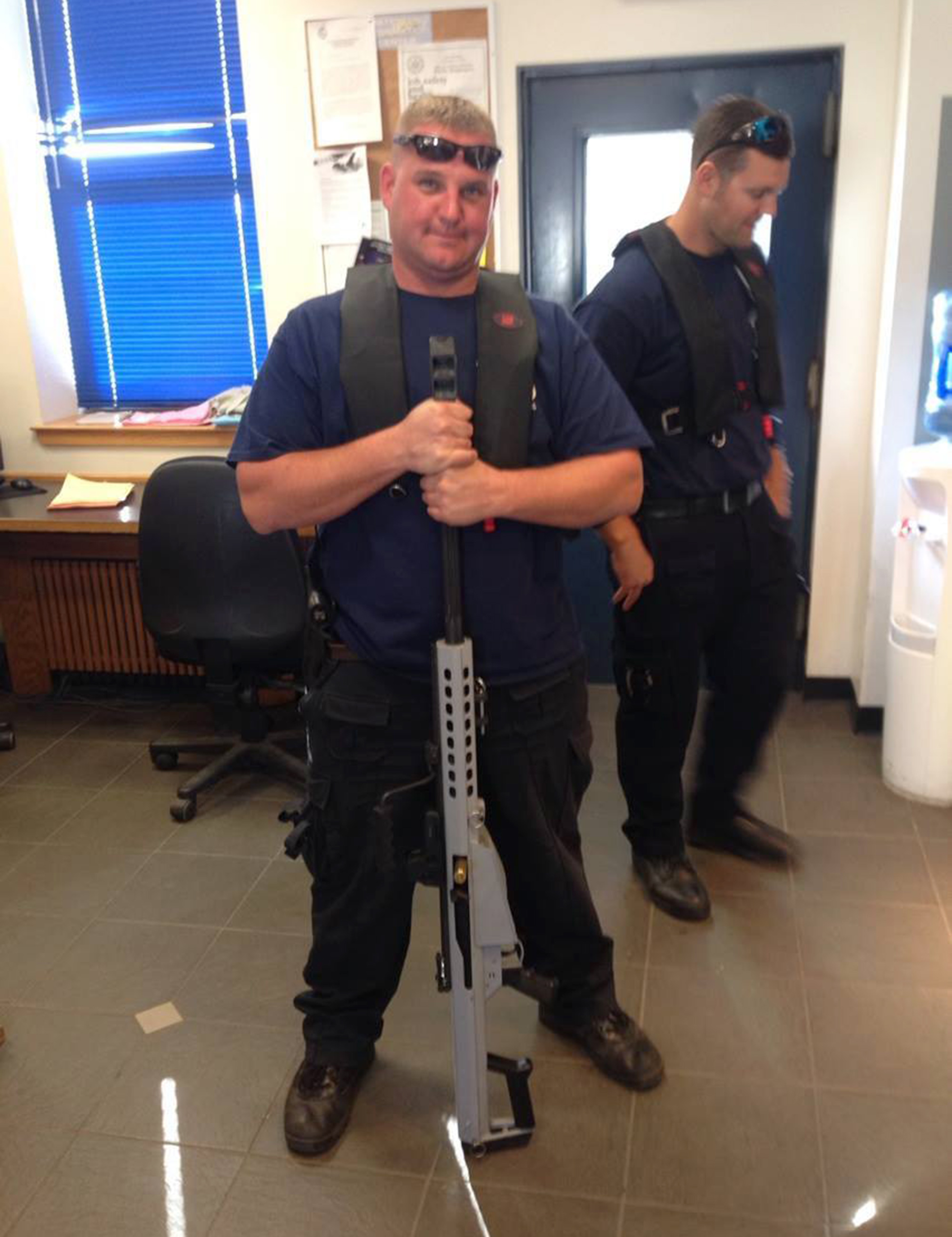 Matthew Wohl, who allegedly lied under oath, has landed a sweet gig at the Rockland County District Attorney’s office. 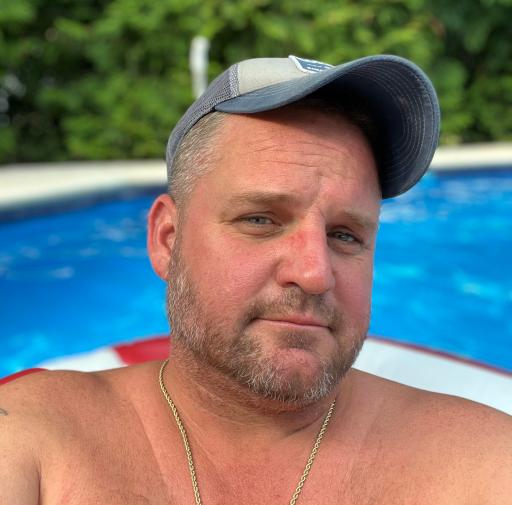 The office sought a special state waiver to hire Matthew Wohl for a job as a confidential investigator.

Among the others with waivers are Peter Walker, a former detective and the public information officer for the Clarkstown Police Department in Rockland. He is now pulling down a $191,000 salary as the DA’s chief criminal investigator — a significant jump in rank — plus $144,000 pension, records show.

Neither Walsh nor Walker, listed as a press contact for the office, returned requests for comment. A man who answered a phone number listed for Wohl said he wasn’t the retired officer.

Mountain lion P-81 was probably struck and killed by a car Sunday on Pacific Coast Highway, the National Park Service announced. The 4-year-old male cougar‘s remains were collected on PCH near Las Posas Road in Ventura County. The California Department of Fish and Wildlife will perform a necropsy to ...

Frankie Muniz doesn’t mind if you still think of him as Malcolm, the wisecracking main character of the popular sitcom “Malcolm in the Middle”, which over its seven season run made him a worldwide star. But since the program ended in 2006, Muniz’s career has seen him spending less time ...


View more: Frankie Muniz Says It Was Easy to Trade Hollywood Stardom for NASCAR: ‘I Want to Live the Most Fulfilled Life I Can'

The brand new Nakusp Early Learning Childcare Centre was bustling with children and parents on a rainy January night as School District 10 held the first open house at the sparkling $3.15 million facility. The centre is attached to Nakusp Elementary and hosted about 30 people for the January 11 ...


View more: First of its kind childcare centre in Nakusp aims to open in February

Ronna McDaniel cruised to reelection Friday for a fourth term as Republican National Committee chair, turning aside two pro-Trump challengers to lock up the powerful post. The GOP leader beat Harmeet Dhillon, who said she would be a more aggressive conservative voice, and MAGA stalwart MyPillow.com CEO Mike Lindell to ...


View more: LARRY KUDLOW: Biden's polls will sink even more with this kind of fearmongering

Helen Sloan/HBO Ever since her breakout performance in “Game of Thrones,” Gwendoline Christie has become a star in the industry, appearing in numerous movies and TV shows. Her performance as Brienne of Tarth even snagged her an Emmy nomination in 2019, although she had to submit herself for consideration. After ...

To all the econ papers I've loved before

‘Gen Z yellow’: Next ‘it’ colour or marketing ploy?

WHO to decide if COVID remains an emergency. What will this mean for Canada?

New ICU in Fredericton scheduled to open in February