The fired San Antonio cop who shot a 17-year-old driver while in a McDonald’s parking lot has been indicted on an attempted murder charge, prosecutors said Thursday.

Rookie cop James Brennand, 28, was also indicted by a Texas grand jury on two other charges connected to the Oct. 2 shooting that left teenager Erik Cantu in the hospital for nearly two months.

Brennand can be seen on body cam footage shooting at Cantu as he reversed his car and fled the parking lot after the officer suddenly told him to get out of the car.

Just moments before Brennand approached the vehicle, Cantu was eating a hamburger.

Brennand was quickly terminated and then charged with two counts of aggravated assault by a public servant in October.

Bexar County District Attorney Joe Gonzales said one of the aggravated assault charges is for shooting Cantu and the other is for firing in the direction of a female passenger who was also in the car. He could face life in prison if convicted.

The attempted murder charge applies to the shooting of Cantu. 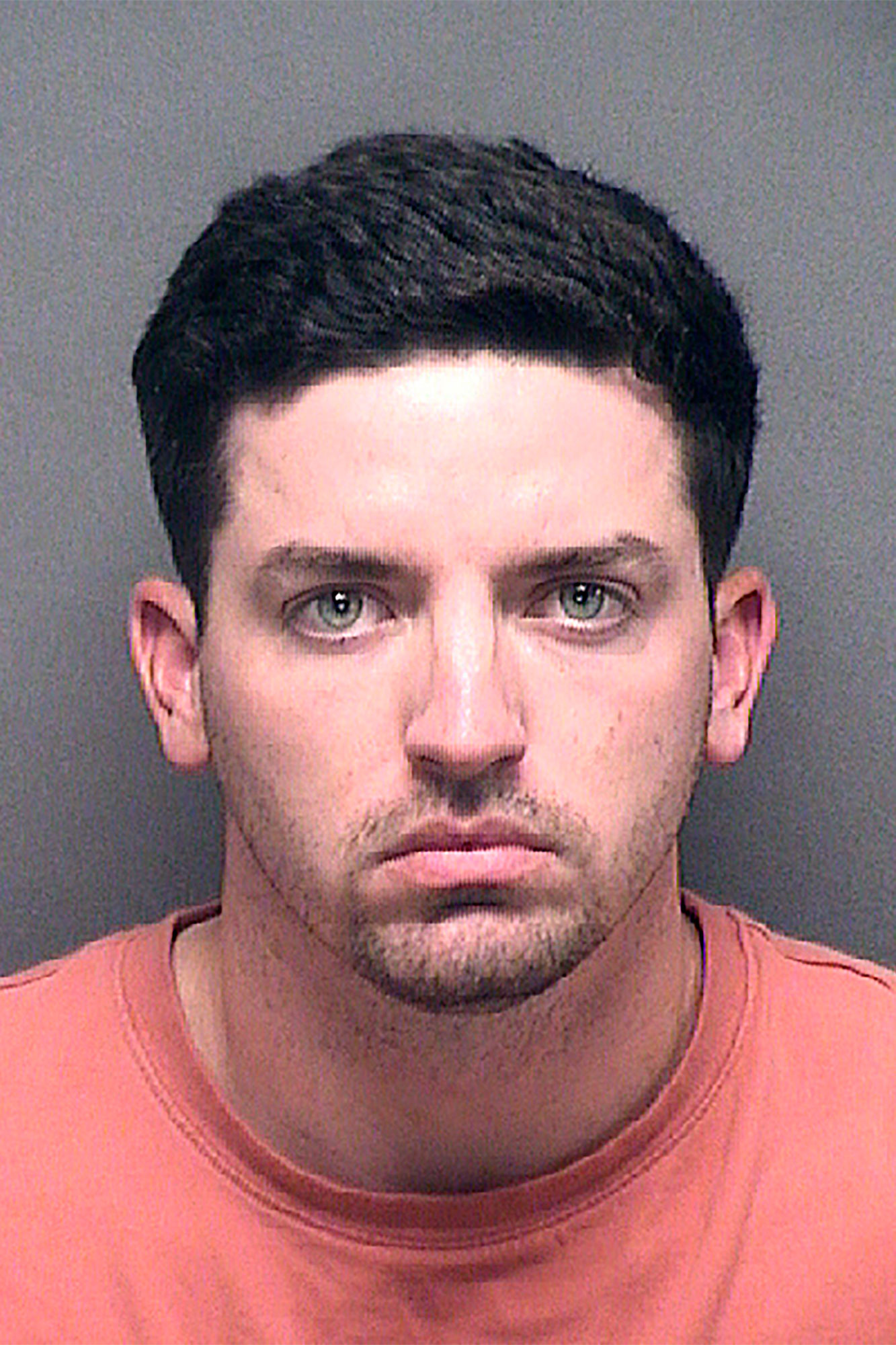 Fired San Antonio cop James Brennand was indicted in the shooting of Erik Cantu this week.

“We know that most officers in this city care deeply about this community, but we cannot have a safe city if the community does not have trust in the criminal justice system,” Gonzales said Thursday.

But one of Brennand’s lawyers argued that his client’s version of events haven’t been fully told. 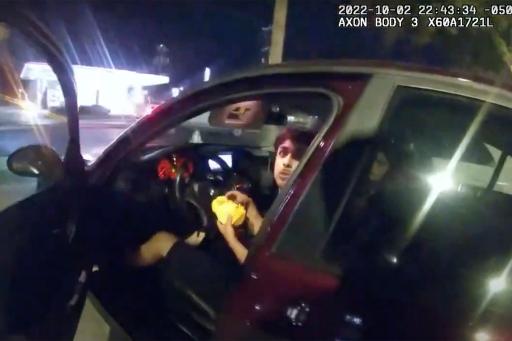 Cantu was eating a burger when Brennand approached the car.

“We anticipate more information will be revealed that will further shed light on this incident,” said LaHood, a former Bexar district attorney. 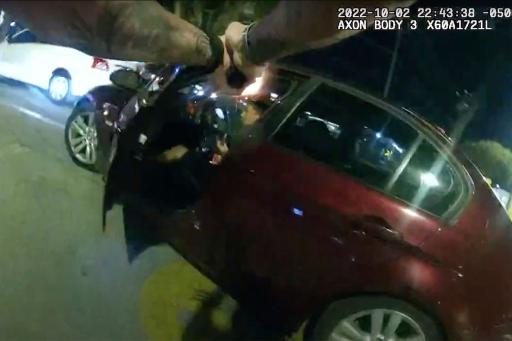 The teen was ordered to get out of the car before he fled.

Cantu was released from the hospital last week just in time for the holidays after the nearly two-month stay where was on a ventilator at one point before he made progress.

Family attorney Ben Crump said news of the indictment was a “relief” to Cantu and his family.

“The grand jury’s decision to indict on an attempted murder charge and two counts of aggravated assault is a significant step toward justice –– but there is still a long road ahead,” Crump said in a statement. “We will continue to fight for accountability and transparency through the legal process.” 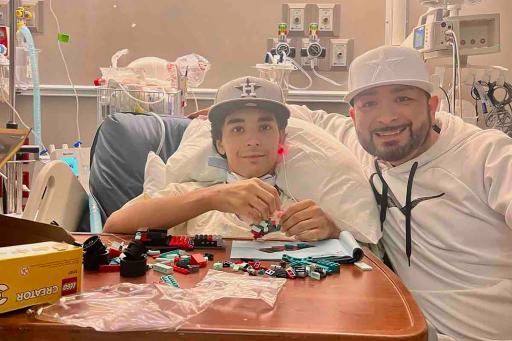 Cantu was in the hospital for nearly two months after the shooting.

Brennand was in the fast food joint’s parking lot for an unrelated call when he spotted Cantu’s vehicle which he believed evaded him the day before, authorities said.

Police alleged Brennand violated training and procedures when he approached the car, which they said he thought had been stolen. While the car’s registration plates didn’t match the vehicle, the car was not stolen, police said.

With ammunition, rifles and bulletproof vests on display, business is brisk at a Los Angeles area gun show – so much so you’d never know a mass shooting unfolded nearby just days ago. Thousands of people turned out this weekend in the city of Ontario in California to view ...

Opus Dei schools to be investigated

A bus crashed, fell off a bridge and caught fire in Pakistan, killing 40

Last CCTV shows missing uni worker, 32, buy lager and hop on bus after telling family he was going to gig as fears grow

I’m a money saving expert – here’s my easy tips to save £2,000 a year on your energy bills

Why Roxy From Tulsa King Looks So Familiar