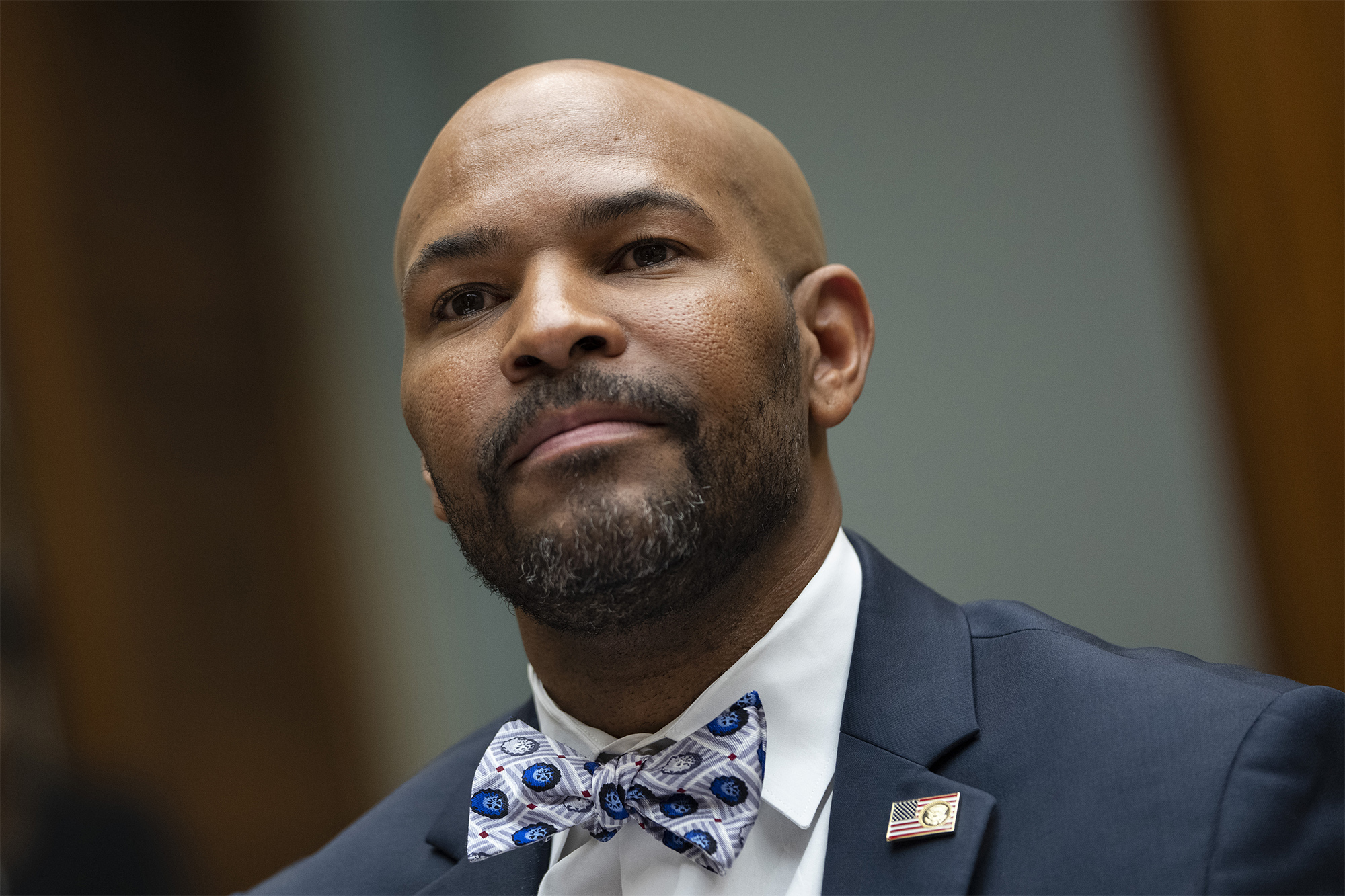 Former Surgeon General Jerome Adams said it was difficult for him to find a job due to his association with the Trump administration. Getty Images

Former surgeon general Jerome Adams said that he struggled to find a job after his four-year stint as America’s top doctor under former President Donald Trump.

“People still are afraid to touch anything that is associated with Trump,” Adams told the Washington Post in an interview published on Friday.

While he sought out positions in academia, Adams and his wife, Lacey, recounted receiving polite rejections from university officials who they believed were worried about how having a former Trump administration official on campus would be received by left-leaning students.

Adams, 48, called the 76-year-old former commander in chief “a force that really does take the air out of the room.”

“The Trump hangover is still impacting me in significant ways.” he added.

Adams also lamented Trump’s announcement of his presidential candidacy in 2024, saying that the former president’s third run at the White House “will make things more difficult for me.”

In the interview, Lacey reveals that she “hated Trump” and did not want her husband to work in the administration. 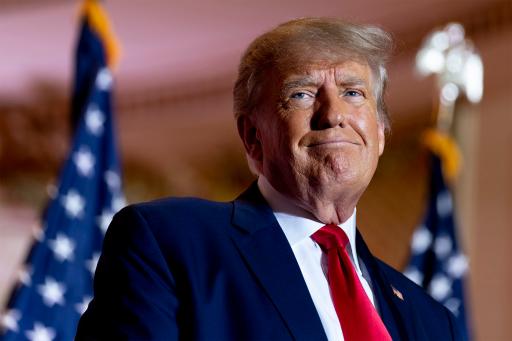 Jerome Adams’ wife, Lacey, said in an interview that she “hated Trump.”

Lacey also said that she was already worried about the “stigma” her husband’s new job would create.

“It was a lot harder than he thought to find a landing spot because of the Trump Effect,” Lacey said in the interview.

Adams was unemployed from January 2021 until September of that year when Purdue University President Mitch Daniels, a former Republican Indiana governor, hired him to become the executive director of health equity initiatives at the university.

Adams, however, also clarified to the news outlet that he was “not complaining” about his employment struggles, adding that “it is context.”