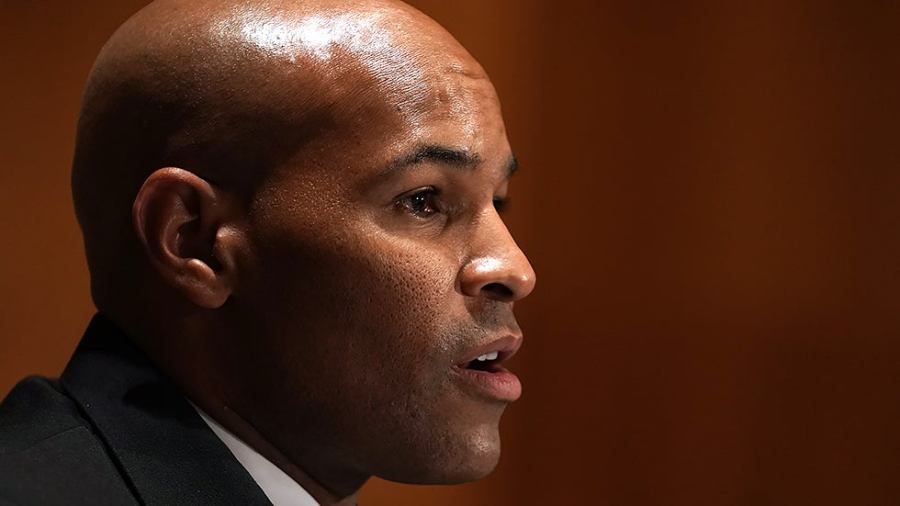 Former Surgeon General Jerome Adams says he is still feeling the impact of the “Trump hangover,” nearly two years out from his stint in the Trump administration.

“People still are afraid to touch anything that is associated with Trump,” Adams told The Washington Post in an interview published Friday.

Adams, who served as surgeon general for nearly all of former President Trump’s term, said he had a difficult time finding a position in academia or the corporate world after he left the administration.

“It was a lot harder than he thought to find a landing spot because of the Trump Effect,” his wife, Lacey Adams, told the Post.

While the former surgeon general clarified to the Post that he was “not complaining” about his current situation, Adams noted that “it is context.”

“[Trump is] a force that really does take the air out of the room,” he said.

The former president announced his third bid for the presidency last week, a move that Adams said will likely “make things more difficult” for him.

Trump’s 2024 announcement was clouded by the GOP’s lackluster performance in this month’s midterm elections, which many in the party blamed on the former president.