English football will welcome TV cameras into dressing rooms and offer in-game interviews with coaching staff for the first time next Sunday when Wycombe entertain Portsmouth in League One.

Sportsmail has learned that both clubs have agreed to offer unprecedented access to Sky Sports, who have also been granted permission to record in-game audio of the players’ on-field conversations to be broadcast at half-time and after the final whistle.

In a UK first that will put pressure on Premier League clubs to follow suit Sky Sports will have cameras in the dressing rooms at Adams Park, enabling viewers to watch both manager’s pre-match and half-time team-talks. In addition coaching staff from both sides will also be made available for interviews during the game, a move that has been long resisted by football clubs, but has been commonplace in cricket and both codes of rugby for some time. 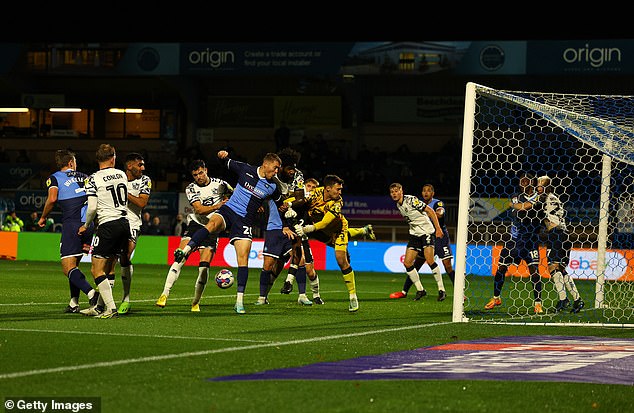 Sky will also station high-quality recording equipment across the pitch giving them access to players’ conversations during the game. While this will not be broadcast live due to the danger of bad language being televised in the early afternoon, the audio will be made available to pundits to enhance their half-time and full-time analysis.

Broadcasters have been lobbying for improved access for some time, with the ability to put cameras in the dressing room a long-standing request, but the clubs have pushed back with many managers jealously guarding their right to privacy. With EFL in the process of putting their TV rights from 2024 onwards on the market there is a growing acknowledgement that they have to offer more content to broadcasters, with Wycombe and Portsmouth happily signing up to the experiment.

The trial will be monitored closely by Premier League clubs, as they will come under pressure to open their doors if it is viewed as a success. 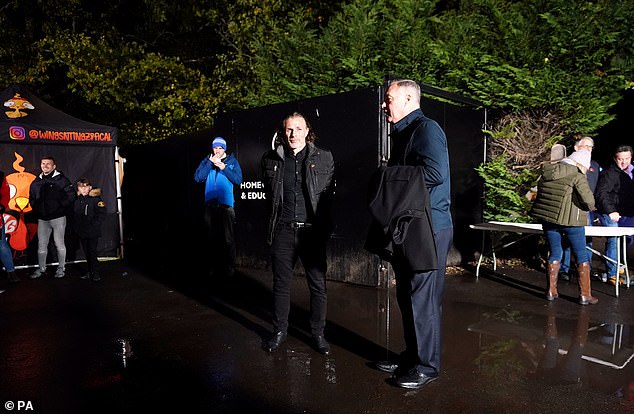