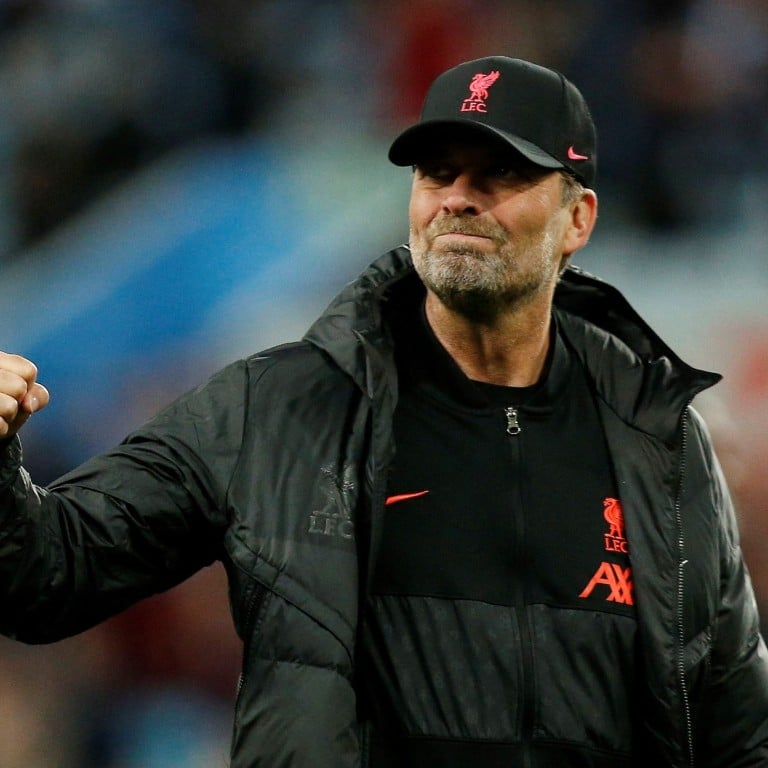 Chelsea manager Thomas Tuchel believes his side is unlikely to find much support among neutrals when they take on Liverpool in the FA Cup final, but said that they do not mind being the “bad guys” as long as they lift the trophy.

Tuchel’s comments came days after Manchester City boss Pep Guardiola claimed “everyone” in England supported Juergen Klopp’s Liverpool as the two teams battle it out for the Premier League title.

“He does it all the time. That’s part of it, where the sympathy comes.” 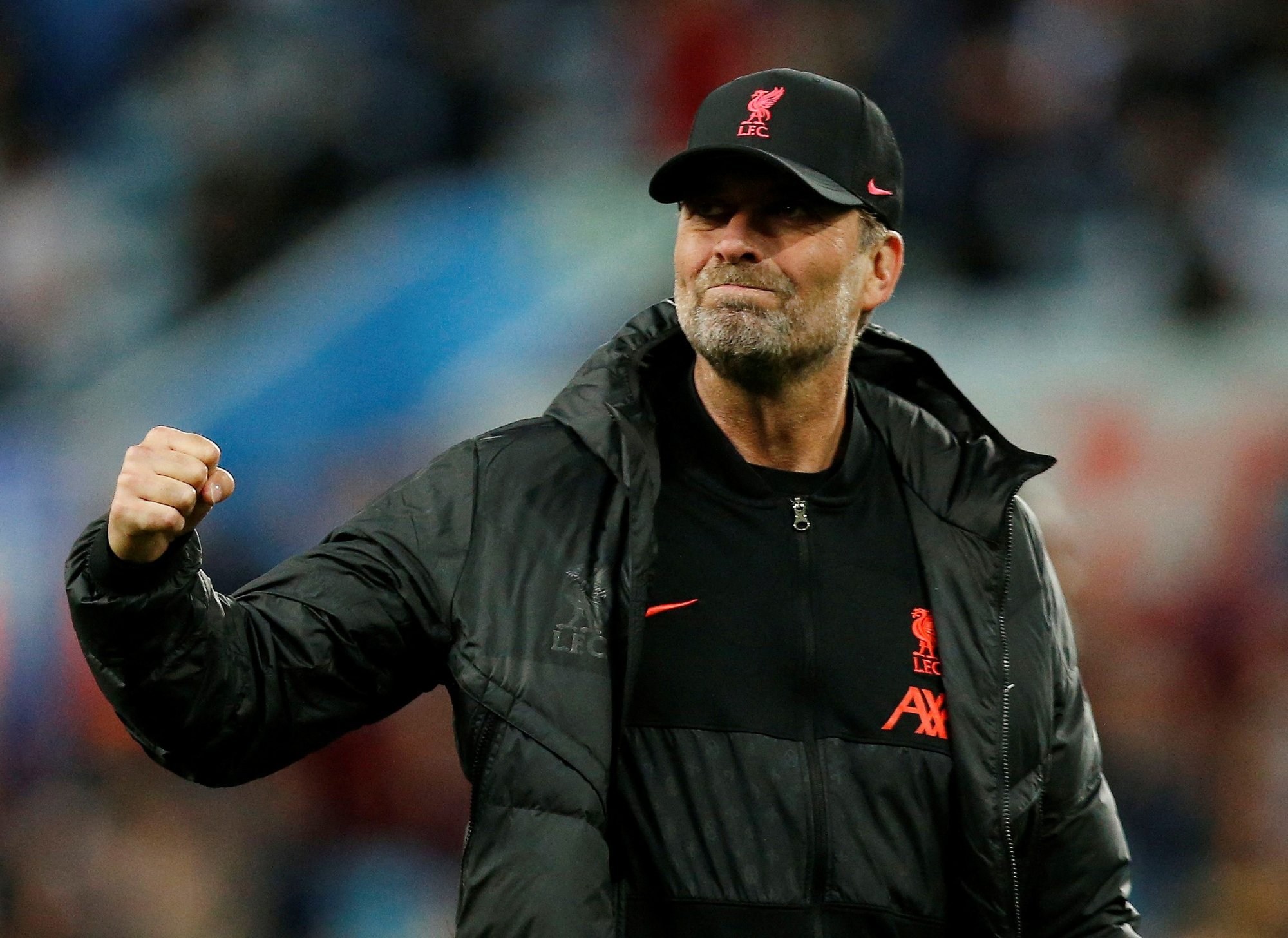 Juergen Klopp’s Liverpool side are chasing four trophies this season, although the Premier League title has seemingly slipped through their fingers. Photo: Reuters

Chelsea, third in the league, will be out to avenge their League Cup final defeat by Liverpool earlier this season and also avoid losing three FA Cup finals in a row.

Liverpool, who trail leaders City by three points in the league with two games remaining, are chasing a quadruple of trophies after also reaching the Champions League final.

Tuchel said Chelsea had enough about them to deny Liverpool a first FA Cup title in 16 years.

“They allow chances. We proved it – we had big chances in the League Cup final … it’s very hard to exploit these spaces because you need perfect timing. But you can find solutions if you have a perfect day.”

What's behind ticks suddenly thriving throughout the Eastern US?

The FAKE influencer trying to inspire 'real' change: Kami, the world's first VIRTUAL social media star with Down syndrome, launches Instagram to try and hit back at 'filtered and perfect' beauty standards online

Netflix's Heartstopper confirmed to return for second and third season

Charming old-fashioned homewares you only ever see at Grandma's

1/31 SLIDES © rj lerich / Shutterstock These retro furnishings will fill you with nostalgia With their shag-pile carpets and padded leather recliners, most people share similar memories of a much-loved grandparent and their distinctive home. Maybe it’s because we were young but their houses are strongly imprinted in ...


View more: Charming old-fashioned homewares you only ever see at Grandma's

We may receive commission from purchases made via links on this page. Pricing and availability are subject to change. © Provided by Yahoo Life Whether you play as Aloy, Kirby, or an athlete, you’ll get a kick out of these. (Photo: Sony, Nintendo) Are you curious about video games but ...

Saba Azad opens up on her casting in 'Rocket Boys', says 'it wasn't easy doing self test'

Dementia: Multitasking could be damaging your memory - three habits you should avoid

Signs that someone will grow up to be a millionaire

EXCLUSIVE: Arjun Kapoor on Tevar’s debacle: 1 whole year of hard work and 1 Friday just took it all away

USPS Is Getting Rid of This Service, Effective Immediately

Blood pressure: Reduce reading in 'just a couple of weeks' by following the DASH diet

Isco FIFA 22: How to Complete the Flashback SBC