Fans upset with 'Kantara' makers as film premieres on OTT; read deets inside 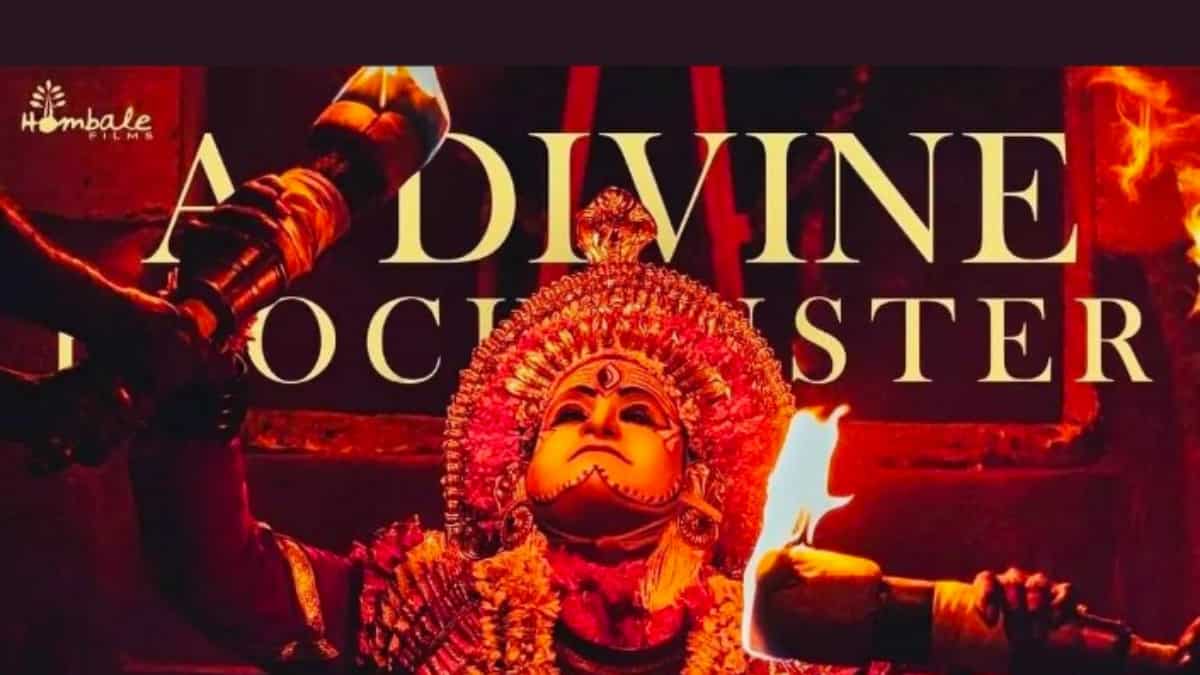 Fans upset with 'Kantara' makers as film premieres on OTT; read deets inside

‘Kantara’ might now be finally streaming on OTT but fans are disappointed with the makers. The highest-grossing film of the year in India, ‘Kantara’, misses out on something very important as it makes its way to a streamer.

Acquired by Amazon Prime Video, it was possibly one of the most-awaited films but ever since fans watched the film and found out that the song ‘Varaha Roopam’ is missing from the climax, they raised their objection.

On OTT, ‘Varaha Roopam’ has been replaced with another song.

Calling the impact of the film “diluted”, many have taken to social media platforms to voice their disappointment.

Meanwhile, this change has happened as music band Thaikkudam Bridge complained against the use of the song as they claim that the orchestral arrangement of the song ‘Varaha Roopam’ in the Kannada film has been plagiarised from the song ‘Navarasam’. Thus, violating the copyright rules. Although the ‘Kantara’ director has denied these claims, he has mentioned that the song only draws inspiration from ‘Navarasam’.

Ruling on the matter, Kozhikode principal district sessions court ordered that the song ‘Varaha roopam…’ in the movie ‘Kantara’ could not be used without obtaining the consent of the complainant. The court banned the director of Kantara, producer, music director, and online platforms from using the song.

East Central Railway Deploys Security Forces On Train To Tackle Chain-Pulling Menace If you are a frequent commuter by train, you must be aware of the chain-pulling menace. Many do it for extremely trivial reasons while others do it for no reason at all, causing great inconvenience to all ...

Florida beach chucks up a weird 80 feet object, what it is remains 'a mystery' Florida is notorious for strange happenings, from fearless residents battling gators to wacky plans of “shooting down” hurricanes, the internet is full of at times unbelievable stories from the US state. Now, a mysterious ...


View more: Florida beach chucks up a weird 80 feet object, what it is remains 'a mystery'


View more: Student gets stuck between train and platform in Visakhapatnam, rescued | Watch

Male Infertility: What Men Can Do To Improve Sperm Quality And Natural Conception Chances Having children is a joyous and challenging experience in equal measure. Infertility is one of the biggest challenges that modern couples face today. Some people don’t realize they desire to start a family until later ...


View more: Male Infertility: What Men Can Do To Improve Sperm Quality And Natural Conception Chances

‘What a shame’: Cristiano Ronaldo’s girlfriend lashes out on Portugal’s manager for benching him against Switzerland