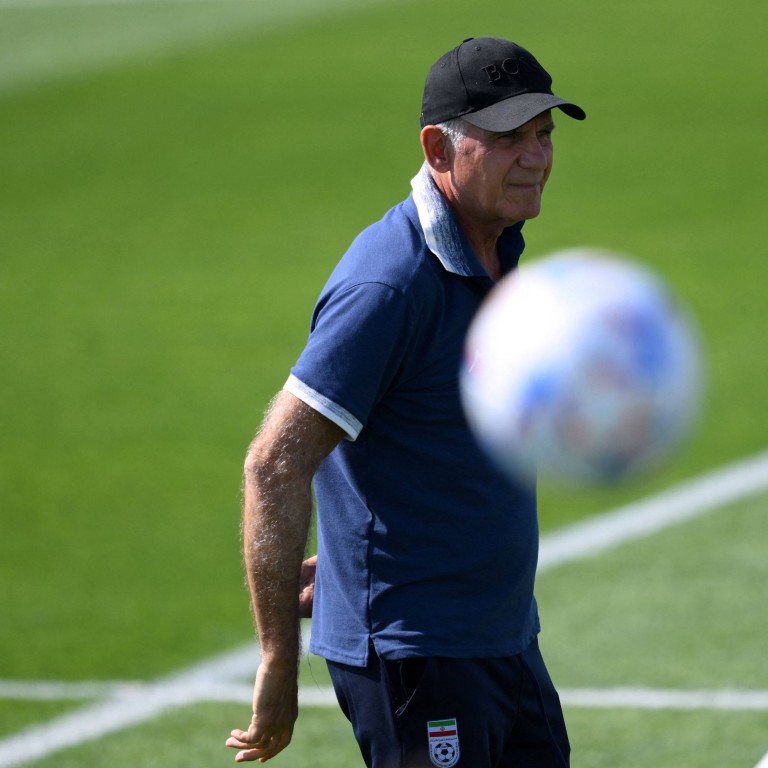 Iran’s coach Carlos Queiroz lambasted German icon Jürgen Klinsmann for criticising his team’s World Cup conduct, calling his remarks a “disgrace to football” and urging him to resign from his role with world governing body Fifa.

In comments as an analyst with broadcaster BBC, 1990 World Cup winner Klinsmann accused Iran of systematic gamesmanship during their stunning 2-0 stoppage time win over Wales on Friday, and said Queiroz’s record with other national teams made him the right match for Iran.

“That’s their culture and that’s their way of doing it and that’s why Carlos Queiroz, he fits really well in the Iranian national team,” said Klinsmann, a former United States coach.

“This is not by coincidence, this is all purposely. This is just part of their culture, that’s how they play it and they work the referee … constantly in their ears, they’re constantly in your face on the field. 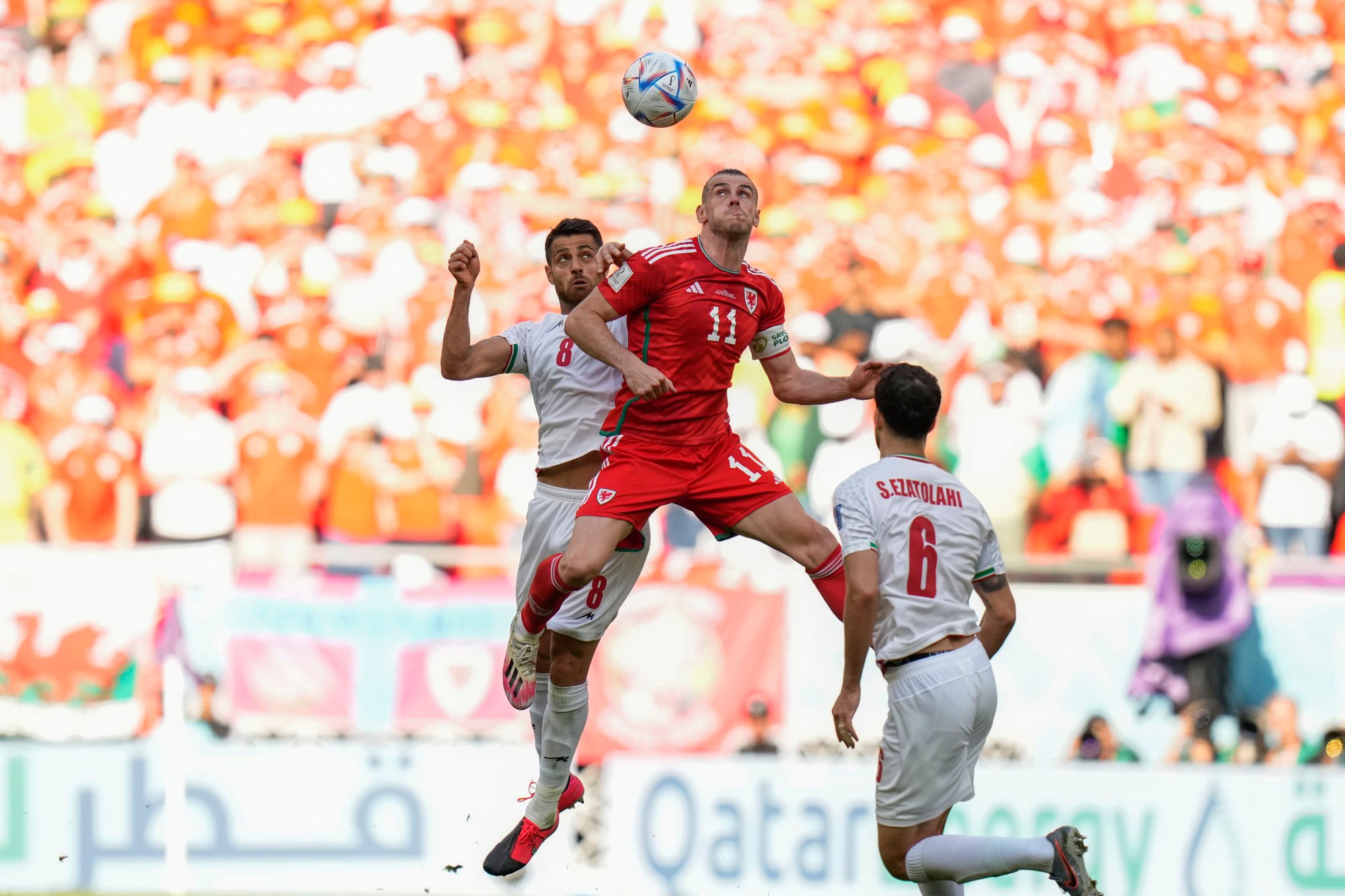 Iran’s Morteza Pouraliganji (left) and Wales’ Gareth Bale both jump for the ball during their side’s Group B match at the Ahmad Bin Ali Stadium in Al Rayyan. Photo: AP

Iran play the United States in a decisive Group B match on Tuesday and have a chance to reach the last 16 for the first time.

Queiroz, 69, who has been a coach with Real Madrid, Portugal and Manchester United and is in his second stint as Iran boss, said no one could hurt the integrity of his team.

“You question my character with a typical prejudiced judgment of superiority,” he said in a message to Klinsmann on social media, in remarks shared by the Iran team.

“No matter how much I can respect what you did inside the pitch, those remarks about Iran culture, Iran national team and my players are a disgrace to football.”

Queiroz said Klinsmann, as a member of a special Fifa Technical Study Group would still be welcome to visit the Iran camp, socialise with the team and learn about Persian culture and how much his players love and respect football.

“Despite your outrageous remarks on BBC trying to undermine our efforts, sacrifices and skills, we promise you that we will not produce any judgments regarding your culture, roots and background and that you will always be welcome to our family,” Queiroz said.

“At the same time, we just want to follow with full attention what will be the decision of Fifa regarding your position … Obviously, we expect you to resign before you visit our camp.”