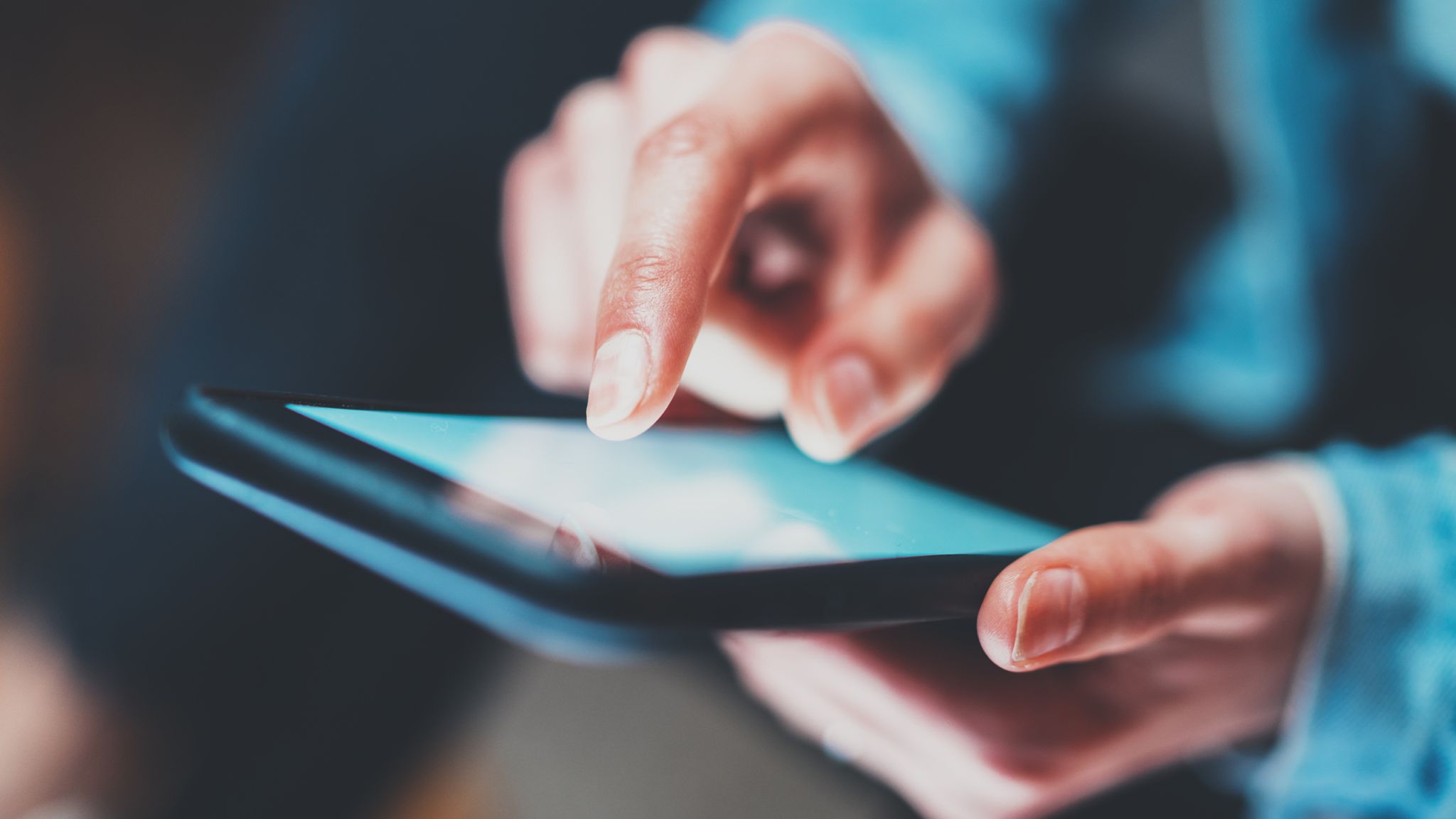 Five companies have been fined a total of £435,000 after they targeted people over 60 with almost half a million unlawful marketing calls – including one person suffering from dementia.

None of those receiving the “shameful, unacceptable” calls should have got them because they were signed up to the Telephone Preference Service – a register for those who have rejected marketing enquiries.

It is illegal to make a live marketing call to anyone who is registered with the TPS – unless they have told a particular organisation it is okay to get in touch.

“Pressure tactics” were used alongside “false or misleading statements” to push products including insurance for washing machines, kitchen appliances or boiler cover.

Utility Guard Limited took money from a person who had dementia, the ICO said.

Allapplianceservices UK Ltd, based in Brighton, insisted card details were given, with one person saying they “just wanted AUKL to go away” before handing over payment details, the investigation found.

Boiler Breakdown Limited, based in Sutton in Surrey, made 348,724 unsolicited direct marketing calls to people registered with the TPS between 1 January and 31 August 2020.

Meanwhile, Repair Plans UK Limited bought data of people aged 60-plus who were homeowners and had a landline.

“To be made to feel as though you have to hand over your bank details simply to get someone off the phone is nothing short of shameful, and that is why we have taken action against these companies.”

During 2022, the ICO has issued more than £2m in penalties against rogue companies responsible for nuisance calls, texts and emails.