The plane ex-Giants star Odell Beckham Jr. was removed from Sunday was “uncharacteristically quiet” as the incident unfolded, a passenger says.

Beckham was escorted from the flight at Miami International Airport after the crew became concerned he was “seriously ill,” according to police, who say the wide receiver initially declined when staffers asked him to leave the plane.

“The term used over the intercom was, ‘We have an issue with a passenger. We have to return back to the gate,’” passenger Carlos Gauna told Miami’s Local 10 News. “We did see an ambulance show up, we did see paramedics board the airplane.”

Miami-Dade Police said Sunday that the American Airlines crew called authorities after trying to wake Beckham, 30, so he could fasten his seat belt. Crew members said Beckham “appeared to be coming in and out of consciousness,” according to police. 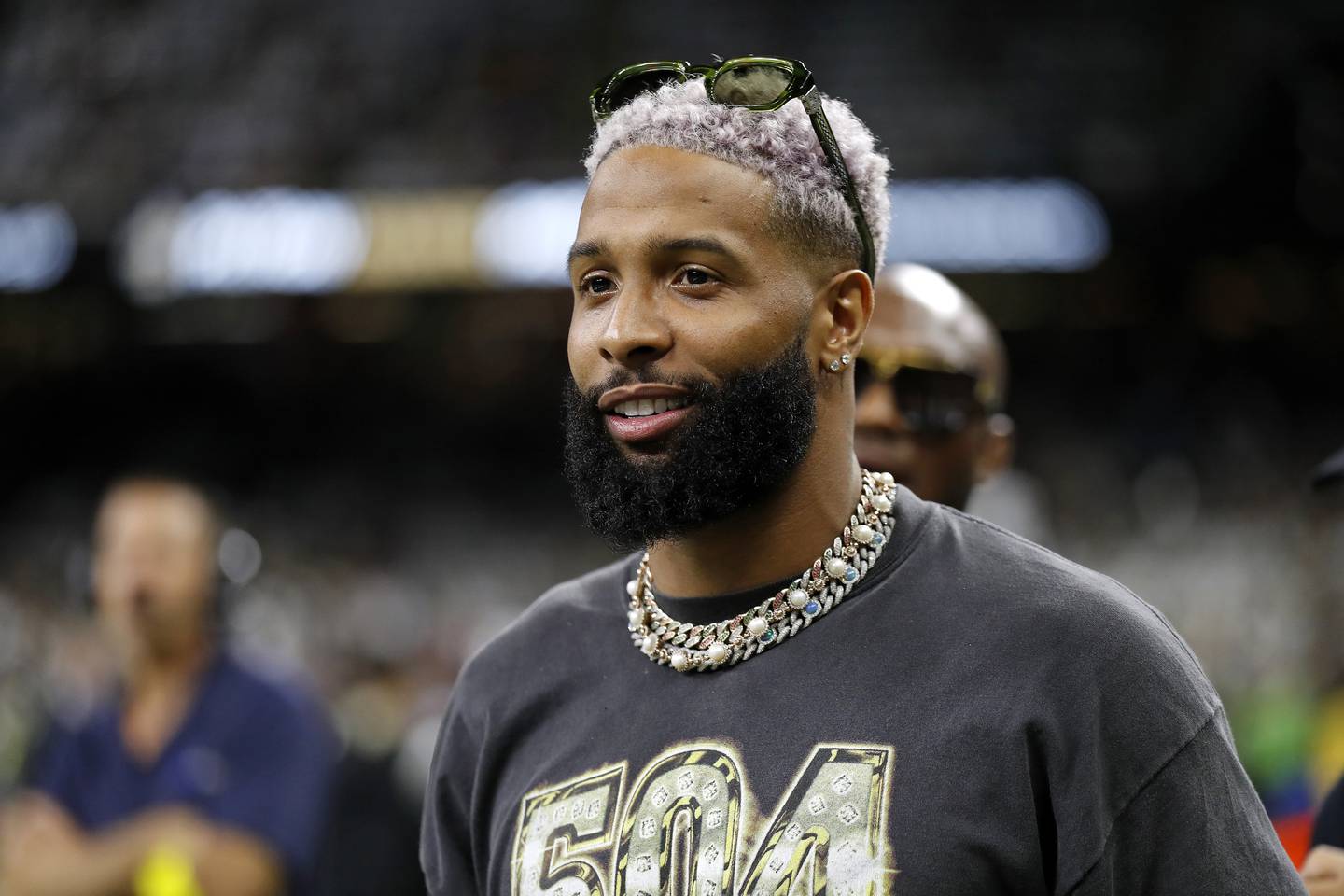 Beckham got off the flight “without incident” when asked by officials, and the entire flight deplaned, police said.

“There was absolutely no noise coming from the first class cabin,” Gauna said, adding the incident delayed the flight to Los Angeles by 2½ hours.

“The overzealous flight attendant refused to simply allow Mr. Beckham to fasten his seatbelt and proceed with the flight and instead immediately removed everyone from the plane,” Daniel Davillier said.

“At no time was Mr. Beckham disruptive or combative. He was willing to comply with the seatbelt requirement, but the flight attendant wanted to prove that he had the authority to have Mr. Beckham removed from the flight.”

Beckham played his first five NFL seasons with the Giants from 2014-18, winning offensive rookie of the year and making three Pro Bowls. He also played for the Cleveland Browns and Los Angeles Rams.

Currently a free agent, Beckham is expected to meet with the Giants this week about a possible reunion and has also drawn interest from the Dallas Cowboys and Buffalo Bills.