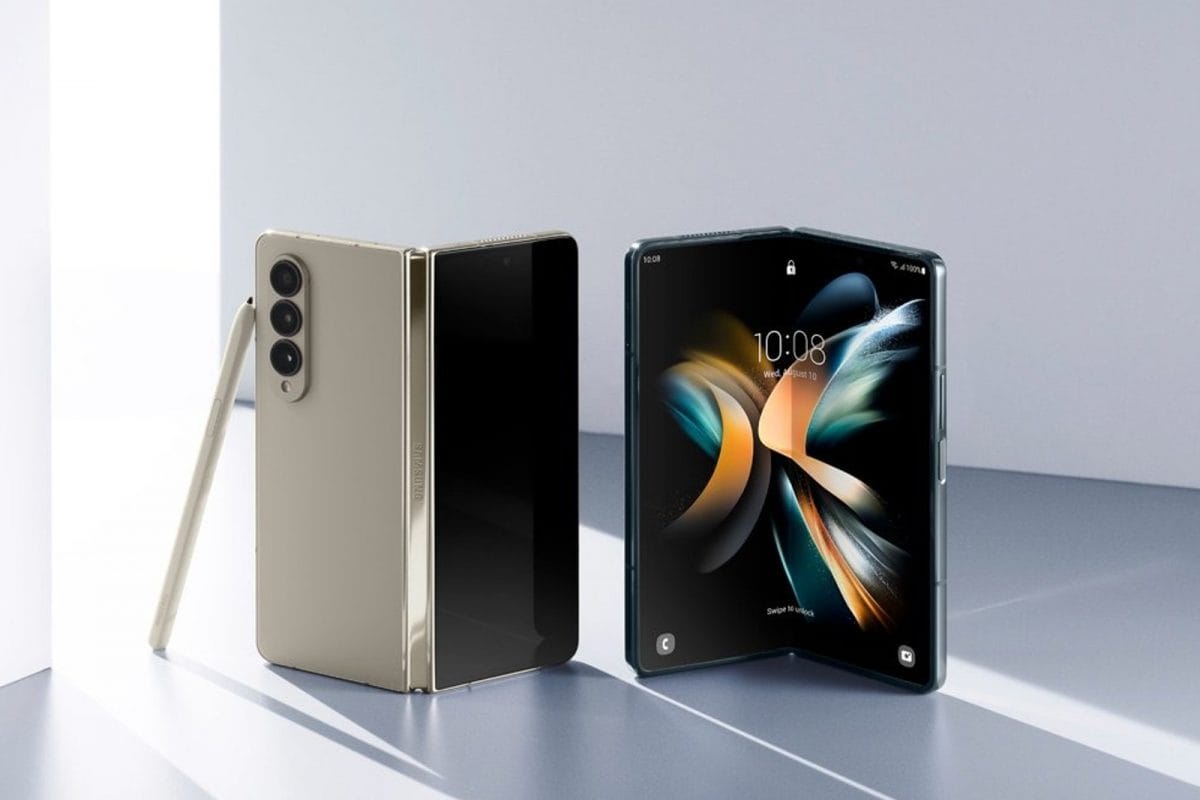 Samsung earlier this month launched its latest Galaxy Z Fold 4 and Galaxy Z Flip 4 foldable smartphones in India and across the world. After Samsung, Xiaomi unveiled its Mix Fold 2 foldable smartphone, and Motorola lifted the wraps off its 2022 Moto Razr flip phone. With many new options in the market, a report from Counterpoint Research has said that the foldable smartphone market may grow 75 percent this year.

According to the report, the foldable smartphones segment is set to see 16 million shipments this year, growing 75 percent from previous year’s 9 million shipments. The report also said that during the first half, Samsung led the foldable category with its Galaxy Z Fold smartphone, followed by Huawei and Oppo in the global markets. Samsung gained a 62 percent market share in the segment, and is expected to jump to 80 percent this year, with the new Galaxy Z Fold 4 and Flip 4 devices now in the markets globally.

“Foldables not only bring fresh design to smartphones – traditionally ruled by bar-type form factors – but also more screen real estate. This is growing in importance with smartphone use cases expanding, especially across media, entertainment and work,” a Senior Analyst from Counterpoint Research said in the report.

Samsung’s dominance in the foldable segment also comes due to a lack of competition. The Samsung Galaxy Z Fold 4 and Galaxy Z Flip 4 are the only devices that are sold in global markets. While brands like Vivo, Xiaomi, Oppo, Huawei, and more have foldable smartphones, their sales are mostly limited to the Chinese markets. Motorola’s Moto Razr 2022 has also been launched in China only currently, but in its previous generations, the Moto Razr did not sustain as long as the Samsung Galaxy Z Flip in the global markets.