Foot-and-mouth conferences held for pastoralists in Northern Territory, to prevent an outbreak

Nicole Hayes is part of a seventh-generation Northern Territory cattle family that has held the lease on Undoolya Station, east of Alice Springs, for over 100 years.

“Cattle have been in [the family's] blood for a long time,” she said.

Right now, she's worried about the foot-and-mouth disease, which is currently wrecking havoc on the NT's doorstep in Indonesia, describing it as the biggest threat to the industry she's ever seen.

“I don't know whether I've ever seen something of such a high alert or something that could potentially be so devastating for our industry,” she said.

“It’s very worrying, potentially it's going to be pretty devastating should something happen and it get into Australia.

“It’s going to be a long time before we get those markets open again [if that happens].” The Hayes family was among hundreds of pastoralists and producers who came together from across the territory to attend information sessions on both foot-and-mouth disease (FMD) and lumpy skin disease, held by the Northern Territory Government.

“There was [a question] about what will happen if foot-and-mouth is detected in Australia, and they've said there’s a 72-hour livestock lockdown,” Ms Hayes said.

“They advised us to be aware, to look for signs of what could potentially be foot-and-mouth and also lumpy skin and also to make sure our biosecurity management plans are up to date.

“We have to take a strategic plan to this, not just panic … and hopefully we can manage it very well.”

It is estimated a widespread outbreak of the disease in Australia could cost the country $80 billion over a decade. The Northern Territory Cattlemen's Association has been hard at work making sure pastoralists across the territory are armed with the information they need.

Its chief executive, Will Evans, said there were things pastoralists could do right now to mitigate risk.

“Then there's more complicated things around livestock traceability … in the event of an incursion, how to manage your herd more carefully.”

Mr Evans said they were also preparing to quickly roll out vaccinations against FMD in the case of an outbreak, saying livestock can't be vaccinated before the disease arrives in the country without “breaching trade protocols”.

Foot-and-mouth Preparedness Coordinator for the NT Government, Angela Twine, said pastoralists should start keeping an eye out for anything unusual among their livestock.

“If I see any signs, make sure you have a discussion with your local vets, local stockies, local industry people,” she said.

“Have the discussion. Don't be the person who doesn't say something if you do see something unusual.”

Mr Evans said although he has generally been happy with the federal government's response to FMD, extra resources would be helpful, to get information out to the hundreds of remote stations across the Territory.

“We need people who are able to get into places, get out on the road and go talk to people on their properties about the issues and challenges they're facing,” he said. The provinces in Indonesia with the most foot-and-mouth cases.(ABC News graphic: Jarrod Fankhauser)

“Our proximity makes us a larger risk to other regions, and just the large amount of tourists and travellers we have coming through the territory creates an additional fear or risk that someone could bring something back.

“And we have a shorter period of time to catch it.”

He said the government also needs to be making long-term investments in regional infrastructure like roads in telecommunications.

“The reality is the state of the regional road network is appalling,” he said.

“The big issues we have in the territory are the things that are going to most hamper a response to a biosecurity incursion.” 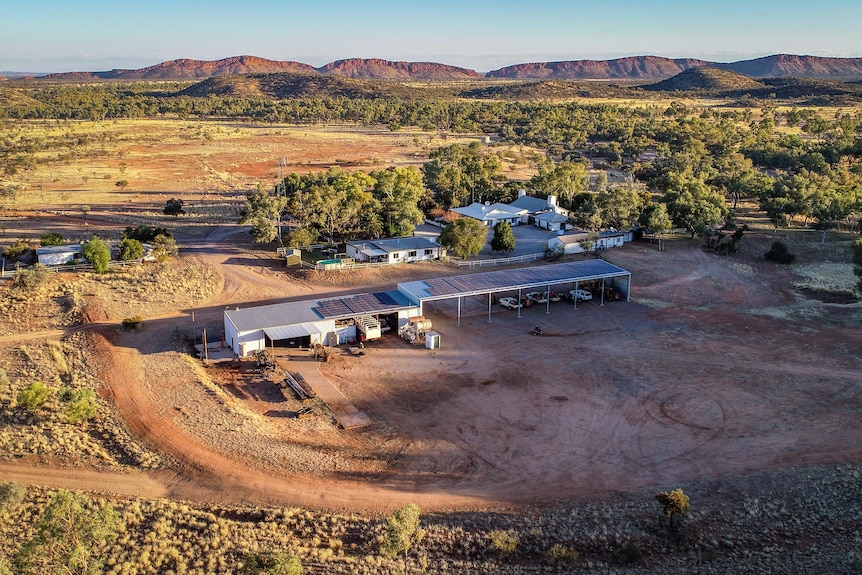 Many of the NT's cattle stations rely on the remote road and telecommunications networks. (ABC News: Xavier Martin)

Veterinary sector 'gunning' to be involved in response

Dr Campbell Costello, a veterinarian who services a roughly three thousand square mile area across Northern Australia in his Piper Lance aeroplane, agreed there was still work to ensure the whole industry was informed. 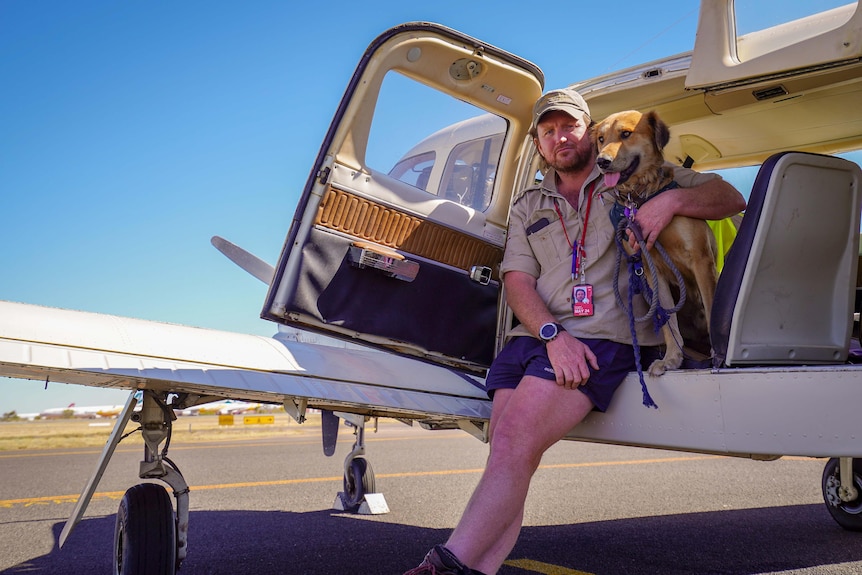 “I think that's where the lack of investment in veterinary engagement and industry engagement is sort of stifling us at the moment for a response.

Mr Costello said it was vital that the sector was included in the government's response to an outbreak.

“We have a plethora of diseases out there that can appear like foot-and-mouth. We call them the great pretenders,” he said.

“That why it's so important for vets and animal health staff like myself to get there, to test the diseases and to have it confirmed in a laboratory objectively that the disease is here.

“This is the biggest threat to Australian biosecurity and sovereignty in decades.

PM should 'listen to the community' on matter of Syria repatriation

The West Australian government is being urged to stop evictions of public housing tenants without reason, or risk a deluge of litigation following an injunction being granted in the Federal Court. After receiving a without grounds eviction notice in August, Noongar man John Abraham lodged a racial discrimination complaint with ...

KUALA LUMPUR – Malaysia is set to trim spending next year despite a crucial general election due by September, after deeply increasing its debt burden to rescue the economy hit by Covid-19 shutdowns. The deficit in 2023 will ease to 5.5 per cent of gross domestic product (GDP), largely ...

Manchester City’s Jack Grealish believes Erling Haaland is “unstoppable” and the best goalscorer he has ever played with.


View more: Jack Grealish: Erling Haaland ‘probably the best I have ever played with’

More heavy rain is expected to fall across multiple eastern states this weekend, here's what you need to know

ASX drops but week was best in two years

West Australian farmer scammed out of $16,000 after trying to purchase cattle on Facebook

Fitch changes its outlook for the UK rating to negative

A desperate press go down swinging