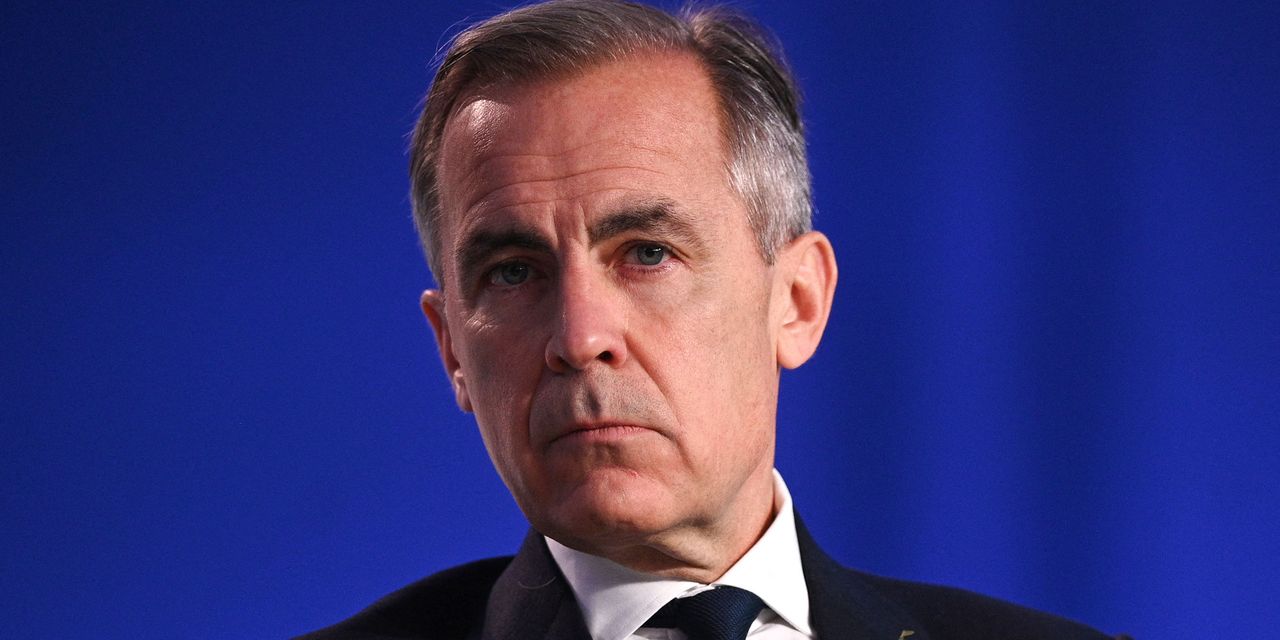 In an interview with the BBC, Carney said the tax cuts unveiled by Chancellor Kwasi Kwarteng worked at cross purposes with the Bank of England’s goal of bringing inflation down.

The so-called mini budget also was not accompanied by an Office for Budget Responsibility forecast of its impact. The Treasury now says an OBR forecast will come in November.

Carney also said there’s a lack of detail on measures to drive growth, and there’s a possibility of spending cuts to offset tax cuts. “Unfortunately having a partial budget, in these circumstances — tough global economy, tough financial market position, working at cross purposes with the Bank — has led to quite dramatic moves in financial markets.”

The pound earlier this week hit a record low of $1.0349, and its current level of $1.0862 is still far below the $1.15 mark before Kwarteng, and Prime Minister Liz Truss, took office. Truss gave a series of interviews to local radio stations in which she defended her economic policies.

The Bank of England on Wednesday scrapped a plan to sell gilts, and instead announced it was buying longer-dated bonds for the next two weeks, in what analysts say headed off a potential crisis with pension funds.

The yield on the 30-year gilt edged up 3 basis points to 3.95%, after a historic 106 basis point decline on Wednesday.

Manufacturing will return to Allentown Metal Works. Here’s what we know about plans for redevelopment.

What do L.A.’s super-rich car owners do for a living? A viral TikToker’s quest to find that answer

(Bloomberg) — Florida is pulling about $2 billion from BlackRock Inc. in the largest anti-ESG withdrawal announced by a US state, as Republicans ramp up their fight against the world’s largest money manager. Most Read from Bloomberg BlackRock wasn’t aware of the decision until reading about it Thursday in a ...

(Bloomberg) — The US Air Force is giving a first, carefully controlled glimpse of its B-21 bomber Friday, shedding a bit of the secrecy surrounding a $203 billion program to build a fleet of 100 stealthy warplanes. Most Read from Bloomberg Defense Secretary Lloyd Austin and General Mark Milley, chairman ...


View more: First Glimpse of Northrop’s Stealthy B-21 Bomber to Be Offered by US Air Force

Vittorio Zunino Celotto/Getty Images Harrison Ford is donning a brown adventurer’s hat once more. The actor will reprise his role as legendary archaeologist Indiana Jones in “Indiana Jones and the Dial of Destiny,” which comes 15 years after the previous installment in the movie franchise. In the movie’s trailer, released Dec. 1, images are shown of a bustling ...

A California Supreme Court ruling brought an end to one chapter of an ongoing legal battle between a San Jose church and county officials that could have wide-ranging implications for religious activists and public health authorities. Wednesday’s ruling denied a final bid by Santa Clara County to force Calvary ...

Nonfarm payrolls were expected to increase by 200,000 in November, according to Dow Jones estimates. This is breaking news. Please check back here for updates.

Column: Can a nice guy like Robert Luna lead as L.A. County sheriff?

Billy the elephant is ailing from 30 years at L.A. Zoo and should be moved, City Council panel says

Sheriff-elect Luna on ‘fractured relationships’ and challenges ahead post-Villanueva

Kitchen of the Week: An All-Time Favorite Kitchen in Copenhagen

Jeffrey Epstein's 'sumptuous' 18-room apartment in Paris has been sold for more than $10 million, report says

Is Steve Job's Daughter, Eve, the Richest Heiress in the World?

US hiring stayed strong in November as employers add 263,000

What is the fastest roller coaster in the world? It's a ride you won't forget.

Planning A Weekend Getaway To The Big Apple