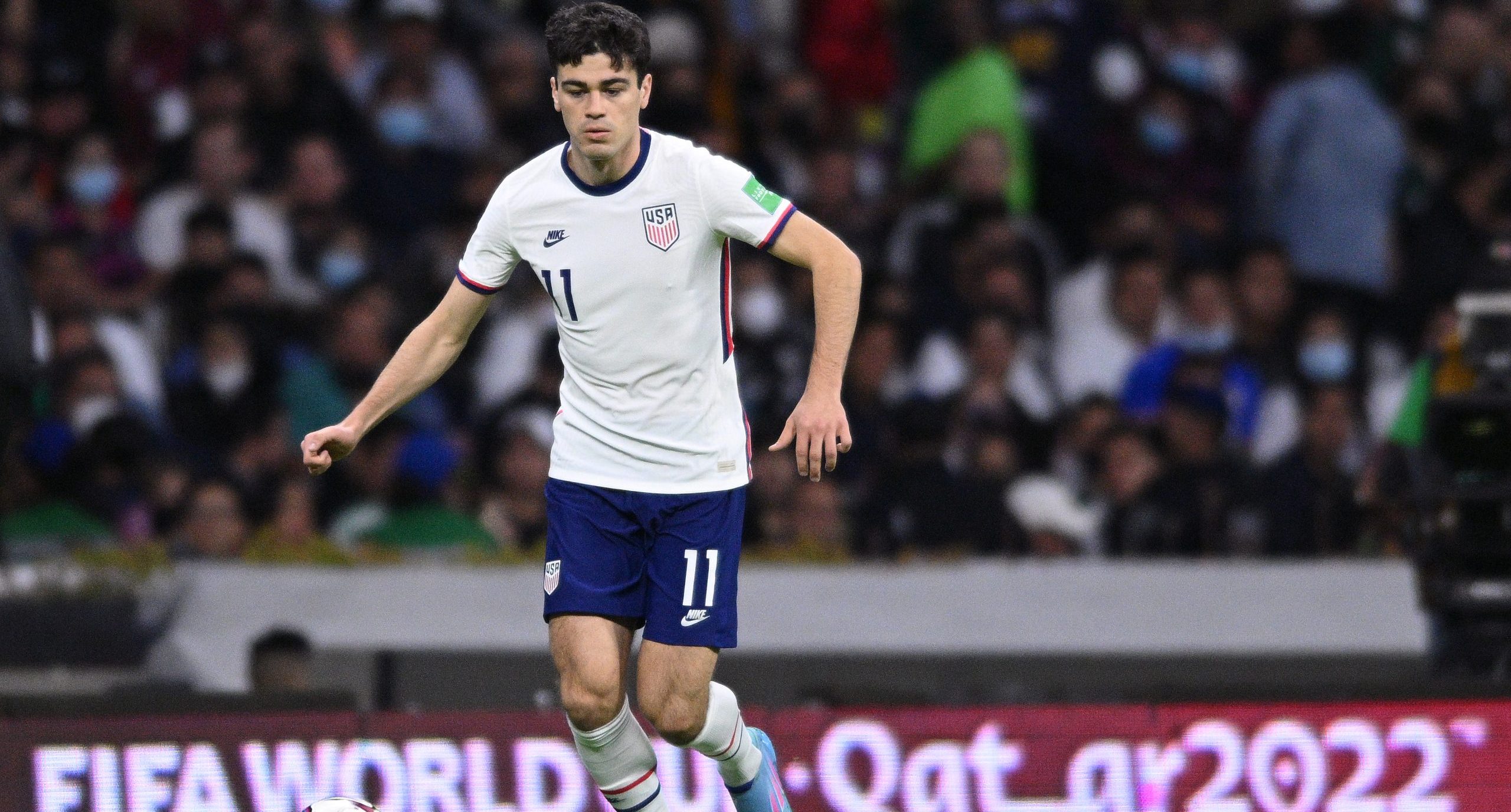 Is United States forward Gio Reyna really battling an injury that’s kept him sidelined for most of the World Cup?

Even worse, Wynalda told the Los Angeles Times that Berhalter asked Reyna to cover for the injury excuse, and the issue is causing great strife on the team. The 20-year-old Reyna did not play in the USMNT’s World Cup opener, a 1-1 draw against Wales, and he played only the final 11 and a half minutes Friday in the draw against England.

Berhalter told the media earlier this week that Reyna, one of the USMNT’s best attackers, “felt tightness” ahead of the Wales match. Reyna had said he felt “100 percent.”

Wynalda, who starred for the USMNT from 1990 to 2000, said the issue is causing “internal strife” on the team.

“With Gio Reyna out of the lineup right now, which has been a massive controversy within the team — even his own teammates want him on the field, and there seems to be some internal strife with the manager Gregg Berhalter,” Wynalda said.

“I don’t know how much I should comment on that, but I’ve been trying to console Gio’s father, Claudio, over the last couple of days with everything on. He was fit to play. Berhalter did lie to the media and say there was an injury.”

“He asked the player to kind of go along with the story, which caused a rift between the two of them, and now he’s on the bench, which is really unfortunate. The situation should’ve been handled very differently.”

Reyna told reporters after the Wales match he felt “ready to go.”

Some soccer fans say they were not surprised by Wynalda’s allegations. But his remarks produced a lot of varying reactions:

Fits how Berhalter has lied, flip-flopped, and moved goalposts to justify personnel decisions that marginalize talented players. GGG is fragile and egotistical, and hasn’t been above compromising competitiveness to preserve his pride. I hate this manager:

WHAT A A JOKE!

I like Gio as much as the next guy, but this is a silly controversy

USA players WANT Reyna to start at the World Cup but he’s FALLEN OUT with Berhalter, Wynalda says https://t.co/I018yoSc1O

Whatever it is, they need to figure it out, the focus should be Iran and Iran ONLY!

The USMNT is next in action against Iran Tuesday at 2 p.m. ET.