When it comes to homes, Britons are always looking for improvements to add value to their properties. However, some often overlook how much these changes could cost – or worse, if they might leave a dent in the asking price of a house. Speaking exclusively to Express.co.uk, Simon Boden, property sales expert from the online estate agent House Sales Direct, has looked into home improvement projects which could “significantly increase your spending” but not your house’s market value and should therefore be “avoided at all costs”.

While upgrading a home prior to selling is a great idea and a smart way to boost a house’s market value, households always need to be mindful of how much their return on investment will be.

The expert cautioned: “You don’t want to spend a significant amount of money on a brand-new kitchen, only to get a three percent increase to your value.

“An unwritten rule for house renovations before putting your property on the market is to invest no less than five percent of the overall house value and no more than 15 percent.

“That way you will ensure that any improvements you work on are not going to be greatly regretted afterwards.” 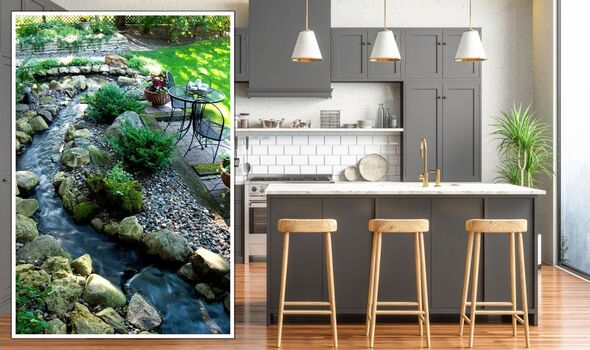 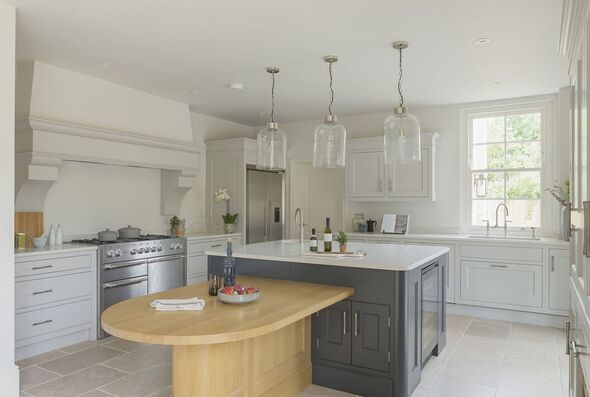 In recent years the outside of a house has become equally important as the inside so many people rush into paying a professional to landscape their garden in attempts to boost market value for their home.

However, Simon warned that this can be “very costly and can’t be justified” having in mind that a professional landscape comes to around £3,000 while it will most likely give you less than £2,000 in return.

It’s true that a lot of potential buyers now look into the garden and whether they see themselves spending time there, but the expert suggested that households make cheaper improvements.

He said: “You could do some small upgrades, trimming, planting and general maintenance to it without breaking the bank and it will give you similar results if not even better than hiring a professional for the job.”

With all eyes on energy bills right now, households might be tempted by the idea of getting solar panels fitted to their home.

However, these panels do not come cheap, requiring thousands to install and households will not see a justifiable return.

Simon said: “There is a current trend in many sectors including the housing one which includes a shift towards more sustainable living.

“While that is something buyers are attracted to these days, the rule of five to 15 percent still stands and the cost of installing solar panels to your house is too high and you won’t be able to break even. In fact, you will incur a significant loss because of it.” It might seem like a brilliant idea to knock down some walls in order to create a more spacious room if you are a single couple or if you simply need a bigger space.

However, when the time comes for selling your house, “you might come to regret this”, warned the property pro.

He said: “Not everyone will find this idea as brilliant as you and the first example we could think of is a family with children.

“A lot of people prefer having separate rooms which give them privacy. For example, people have mixed feelings towards open-plan living rooms and kitchen layouts which ultimately will only attract half of those potential buyers you may have on your house.” 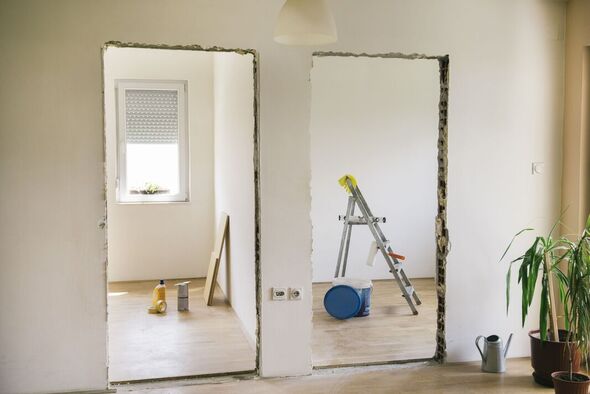 Knocked down walls in home

“That is why any bold moves such as knocking down walls are not an ideal project you should take on.”

This is also something to avoid when it comes to knocking down walls to create bigger bedrooms.

Combining two small bedrooms to create one big bedroom has its appeal when you’re living there yourself, but houses are largely valued on the number of bedrooms, so Britons would essentially be downgrading the property.

Listing prices are calculated based on comparisons to similar homes selling in the same market and number of bedrooms is a key factor in this.

The Miniature Pony Centre is giving locals a final chance to visit and say goodbye before it closes its doors forever – and then the animals will be sold to loving forever homes. But what if they can’t find suitable new owners, and what will become of the centre itself? ...


View more: Dartmoor Miniature Pony Centre explains what will happen to the centre and any unsold animals


View more: Video: The Vikings are back! Thousands from around the world gather to watch fearsome bearded Norsemen land on Shetland and march through the streets in the first Up Helly Aa fire festival since Covid

Jonnie Irwin has revealed to his followers that he’s “trying to starve a tumour” with a “tailored” diet and tells fans not to worry about his weight loss. Back in November 2022, A Place In The Sun presenter Jonnie, 48, announced that the lung cancer he’d been diagnosed with in ...


View more: Jonnie Irwin 'trying to starve tumour' as he urges fans not to worry about weight loss

Fishermen in the town of Leigh-on-Sea, neighbouring Southend-on-Sea, feel they have been let down by the Government. In 2016, the Vote Leave campaign promised radical reforms to help the industry take back control of UK waters and increase quota shares. But three years later, locals say not all the promises ...


View more: There are still a few hours left to change someone's life


View more: EXCLUSIVE: Conor Benn is set to return to WBC's rankings after the British boxer was suspended over failed drug tests... but the fighter could STILL be banned with a UKAD investigation ongoing

John Lydon broke down about his Alzheimer’s-stricken wife Nora Forster on Tuesday’s This Morning – just after awkwardly slamming Holly Willoughby and Phillip Schofield for his introduction to the daytime show. The Irish-British punk rocker, 66 – best known by his stage name Johnny Rotten – was talking about his ...


View more: Sex Pistols rocker John Lydon breaks down in tears over his wife's Alzheimer's battle - after slamming Holly and Phil for his intro to the show


View more: Man accused of killing his mum is struggling with life behind bars: woman's body was found in a car boot after two-day search that began at a blood-soaked home