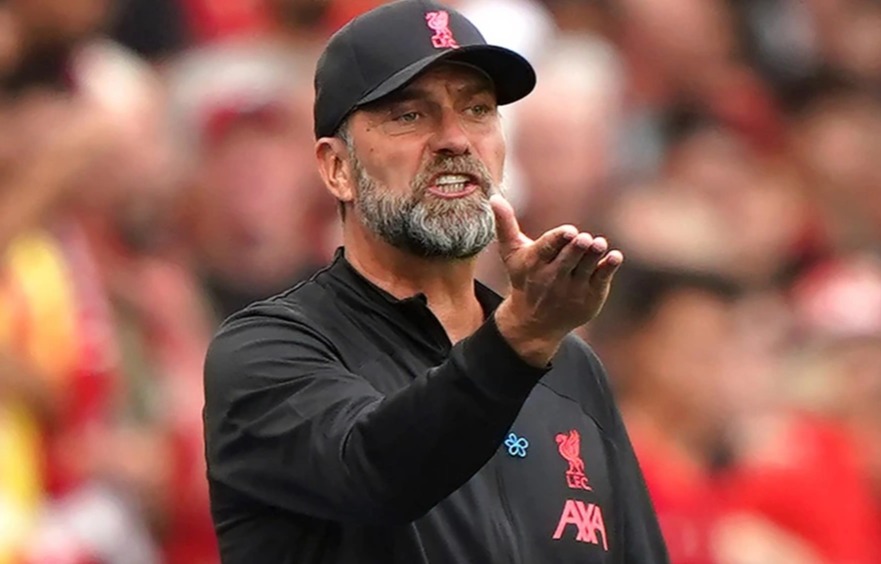 The Liverpool manager, whose team travel to Fulham today, claims there is not enough being done to tackle this massive issue. 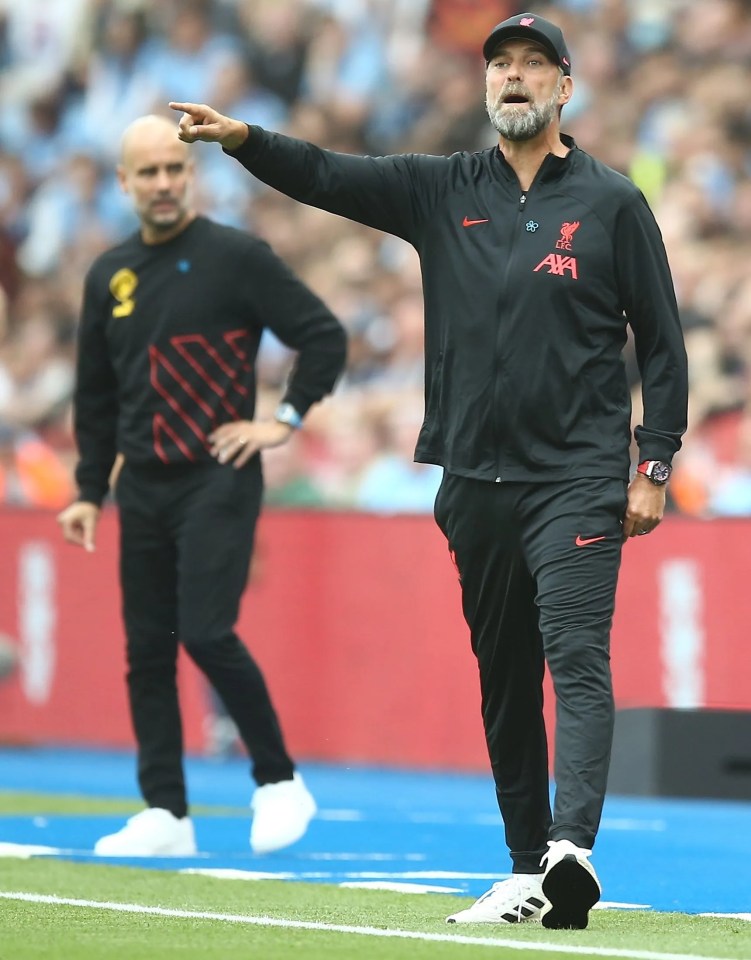 Liverpool chief Jurgen Klopp claims the problem of a hectic schedule after the World Cup has not been 'properly' addressedCredit: Rex

A Premier League star who plays in every competition domestically, in Europe and internationally could appear in up to 76 matches this season.

And Klopp is raging the Prem stops on the weekend of November 12 for the World Cup — and then starts again on December 26.

The German said: “Everyone knows it is not right. Something has to change.

“It is like with the climate. We all know we have to change but nobody is saying what we have to do. If you go to the final of the World Cup, win or lose, there will be seven games.

“And then there will also be a third-placed game. And the league starts a week later.

“It is just not OK — but it was decided long ago. Everyone says it is for the right reasons…

“I was not angry at all before I came here — but then we start talking about it and I get really angry.

“Why don’t we just talk about it and do it properly.

“Let’s say, ‘Ladies and gentleman, Fifa, Uefa, the Premier League and the FA, let’s start talking to each other about this issue’.

“There must be one meeting where they all sit together and the only subject is the most important part of this game — the players.

“Some managers will talk about it from time to time but all the rest have their own interests and that does not make it easy.

“This World Cup happens at the wrong moment for the wrong reasons — but everything is fine.”

Among the Liverpool stars due to take part in November’s World Cup in Qatar — which was moved from this summer due to the heat — are Virgil van Dijk, Alisson, Trent Alexander- Arnold and Jordan Henderson.

The German complained about the scheduling of last Saturday’s Community Shield — which they won 3-1 against bitter rivals Manchester City — and insisted that he had not been given enough time to prepare.

Bizarrely, Liverpool will face Aston Villa in a behind-closed-doors friendly tomorrow — a day after their season has already started.

Georgia toddler finds elderly woman who was missing for days

Trump may have hung onto documents at Mar-a-Lago because he saw something 'personally advantageous,' New York Times reporter Maggie Haberman speculates

Video: Smash and grab! Brazen thieves steal liquor worth thousands of dollars from Los Angeles store - with security standing by idly as looters cause chaos in Dem-led city which failed to recall woke DA George Gascon

Georges St-Pierre Just Took on the ‘Deep Squat Challenge’ In the world of MMA, Georges St-Pierre is known for his “Superman” punch, but he also regularly demonstrate his strength and control in other ways. The retired fighter turned Marvel actor likes to post short clips to social media that ...

Rudy Giuliani faced a special grand jury on Wednesday under a judge’s order to appear before a panel investigating attempts by former US president Donald Trump and others to overturn his 2020 election defeat in Georgia. Mr Giuliani arrived at the Fulton County courthouse by limousine on Wednesday morning with ...

Prince George, Princess Charlotte and Louis' London home 'won't get given to another royal' when they move house

When you think of homes owned by the Royal Family, the first few that spring to mind are likely Buckingham Palace, Windsor Castle and Sandringham House. Another royal residence that likely ranks quite high on the list is Kensington Palace. The historic building has been the home to everyone from ...


View more: Prince George, Princess Charlotte and Louis' London home 'won't get given to another royal' when they move house

Geomagnetic storm: When the Northern Lights will be visible in the US

The NOAA believes the lights could reach a level 3 out of 5 on the geomagnetic storm severity scale. PA Images via Getty Images A solar storm impacting Earth is expected to briefly interrupt some communications and put on a dazzling display of the northern lights from coast-to-coast through ...


View more: Geomagnetic storm: When the Northern Lights will be visible in the US

ATLANTA —  Rudy Giuliani said Wednesday that he had “satisfied his obligation” after facing hours of questioning Wednesday before a special grand jury in Atlanta as a target of an investigation into attempts by former President Trump and others to overturn his 2020 election defeat in Georgia. In an interview with ...

George Alagiah: I had to get my cancer diagnosis straight in my head

House of the Dragon has a Red Wedding-style moment in episode 1, says George R. R. Martin

Dungeon Munchies is an RPG platformer where you're a zombie, and worse, an unpaid intern

These horses, chickens and piglets live inside their owner’s gorgeous home

How To Spend A Luxurious Weekend On Gorgeous Lake Oconee, Georgia

To learn psychogeography, take a strange, circular walk around London

Prehistoric 'living fossil' fish that has been around for 136 million years may spawn in Georgia for the first time since they were wiped out 50 years ago, researchers report

George R. R. Martin was 'out of the loop' by Game of Thrones finale

‘This is why Scotland should leave the UK!’ Jeremy Kyle slammed for calling Nicola Sturgeon ‘that horrible woman up north’

Swimsuit-clad Maisie Smith, 21, grimaces as she attempts the splits on a boat amid 'secret romance' with The Wanted's Max George, 33