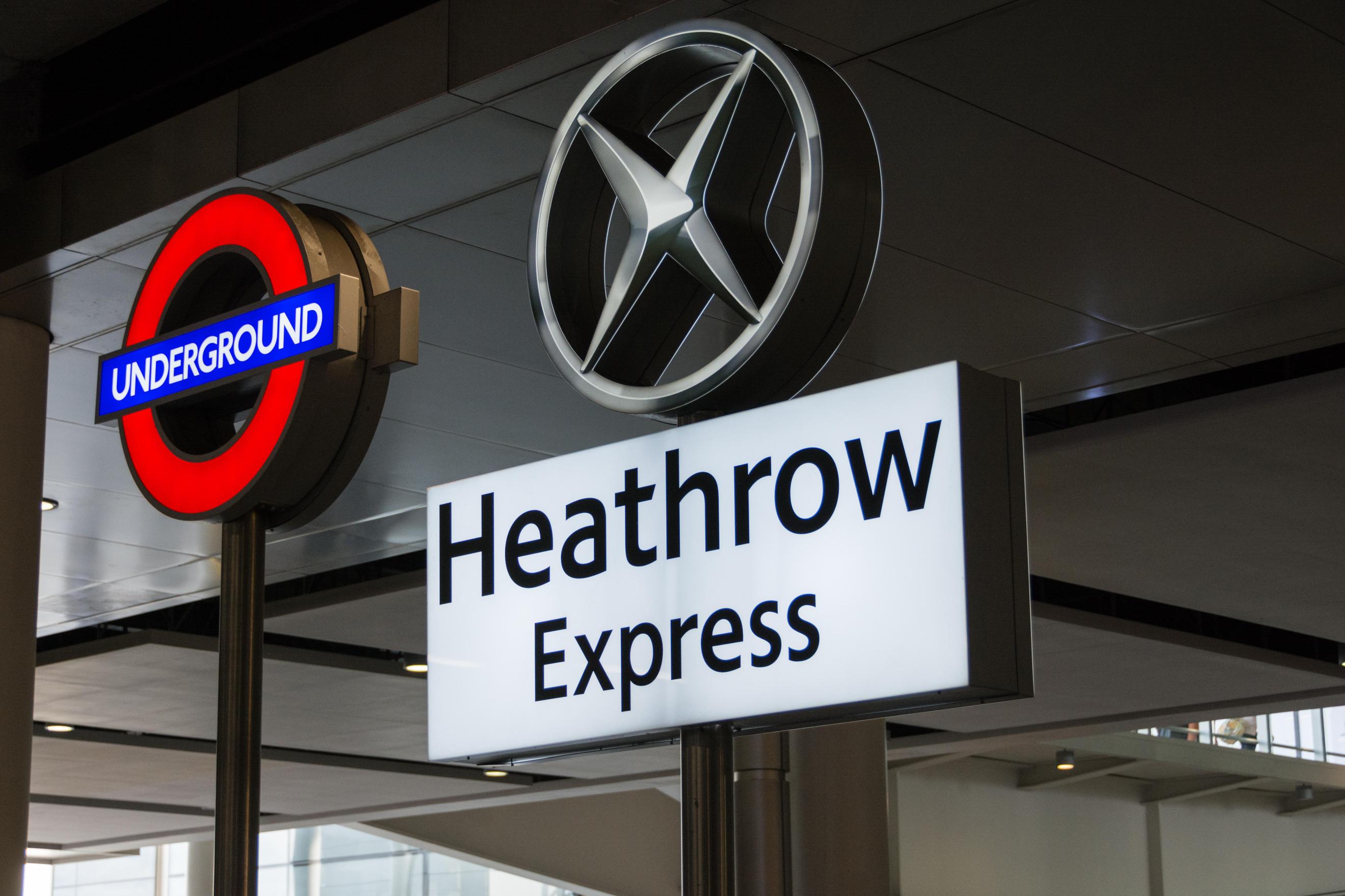 AIRPORTS have issued a new warning for holidaymakers with flights this week due to train strikes.

Rail staff are walking out today and on August 20 – meaning Brits heading away for the weekend are being warned against getting the train to the airport. 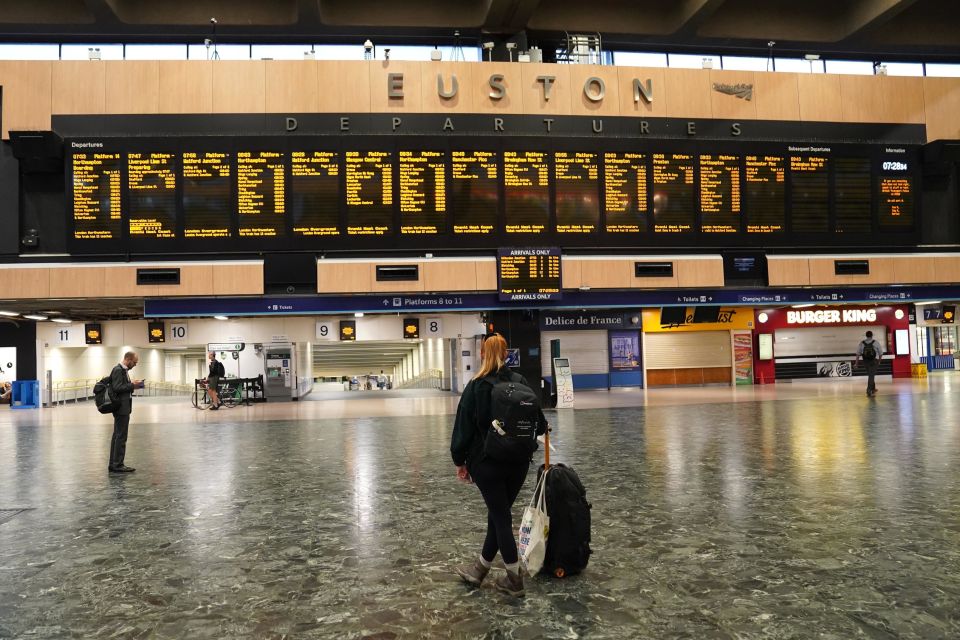 Train strikes are causing travel problems for Brits this week – especially those heading to the airportCredit: PA 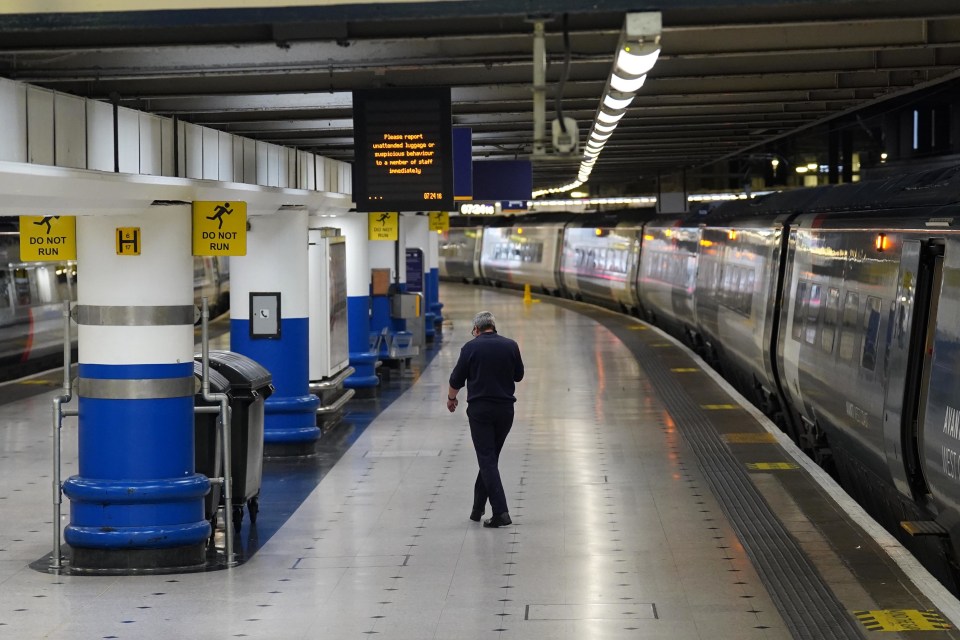 Members of the Rail, Maritime and Transport (RMT) union, Transport Salaried Staffs Association (TSSA) and Unite are all involved in the industrial action, after ongoing talks failed to break the deadlocked rows.

On Saturday, RMT members at Network Rail and 14 train operators, TSSA members at seven companies, and Unite members at NR will strike again, along with London United bus drivers.

Airports including Gatwick, Heathrow and Stansted have all warned against using train travel to get to the airport.

A Gatwick spokesperson said: “Due to industrial action, limited trains will serve Gatwick Airport on August 18 and 20, with disruption likely on 19 August due to displaced trains and crew.

“On the strike days (August 18 and 20), a limited number of trains will run between Gatwick and London, and Gatwick and Brighton from 7am to 7pm only, with no service outside of these hours.

“We strongly advise passengers travelling to and from Gatwick Airport to use other transport options where possible and allow extra time to reach the airport.”

A Heathrow spokesperson echoed this, warning there will be reduced services.

The Heathrow Express will not be running from 6:10pm this evening until tomorrow morning at 7am, so anyone arriving very late or early tomorrow morning will have to find alternative routes.

The Stansted Express has warned travellers to “avoid travelling with them” today, as well as over the entire weekend due to both strikes and engineering works.

Brits may want to pre-book a taxi or drive to the airport to avoid the travel chaos, as the limited trains running are likely to be busy.

We've revealed the best and worst airports for parking fees for holidaymakers opting to drive instead.

And here is an easy mistake you are making which is doubling your parking costs.

Some families may opt to stay at airport hotels the night before to avoid the chaos – here is what to expect from Gatwick Airport's Premier Inn, the largest in the country. 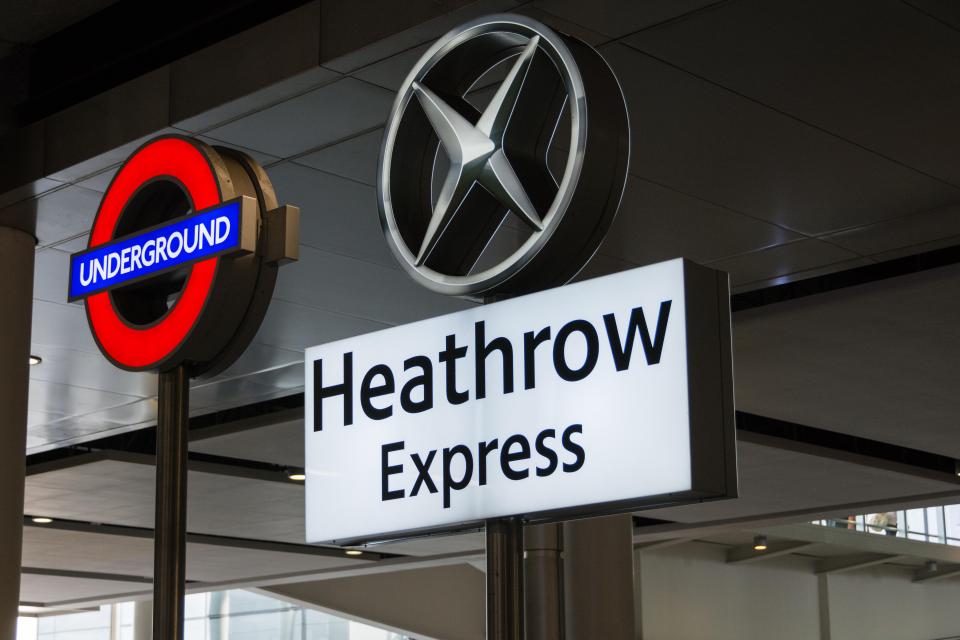 Trains to the airport will be massively reduced, especially to Heathrow and GatwickCredit: Alamy

UK's Truss vows to listen as she reels from policy U-turns Liz Truss should be celebrating her first month as Britain’s prime minister British Prime Minister Liz Truss applauds Chancellor of the Exchequer Kwasi Kwarteng as he delivers his speech at the Conservative Party annual conference at the International Convention ...


View more: UK's Truss vows to listen as she reels from policy U-turns

Tributes are being paid to a “lovely” gran who was mauled to death by a pack of “out of control” dogs. Ann Dunn, 65, died at her home in the Vauxhall area of Liverpool after neighbours reported hearing a woman’s screams on Monday, the reports. Merseyside Police confirmed a 31-year-old ...

It could have sold for even more! Photo: Ken Pillonel The European Parliament voted in an overwhelming majority to enforce USB-C as the standard charging port across a wide range of consumer electronic devices. The law will come into effect by the end of 2024. With the law passed, ...